Since the start of the 2021-22 Premier League on August 14, 2021, many memorable events have taken place despite the looming threat of the pandemic. From the return of a certain famous player, a controversial takeover, and the debut of new rising figures in football, this premier league season has definitely not been boring in the slightest.

The advent of new technologies has given way to better improvements in the world of football, especially in this current premier league. The Video Assistant Referee (VAR), which was used in the previous two seasons and to this day, has proved to be a success in identifying and rectifying errors that occur during play. Despite the criticisms it has endured, especially from doubtful fans, the VAR has proven its worth in further improving the fairness of football.

Without further ado, here are some of the most notable events that have happened so far in the 2021-22 Premier League. 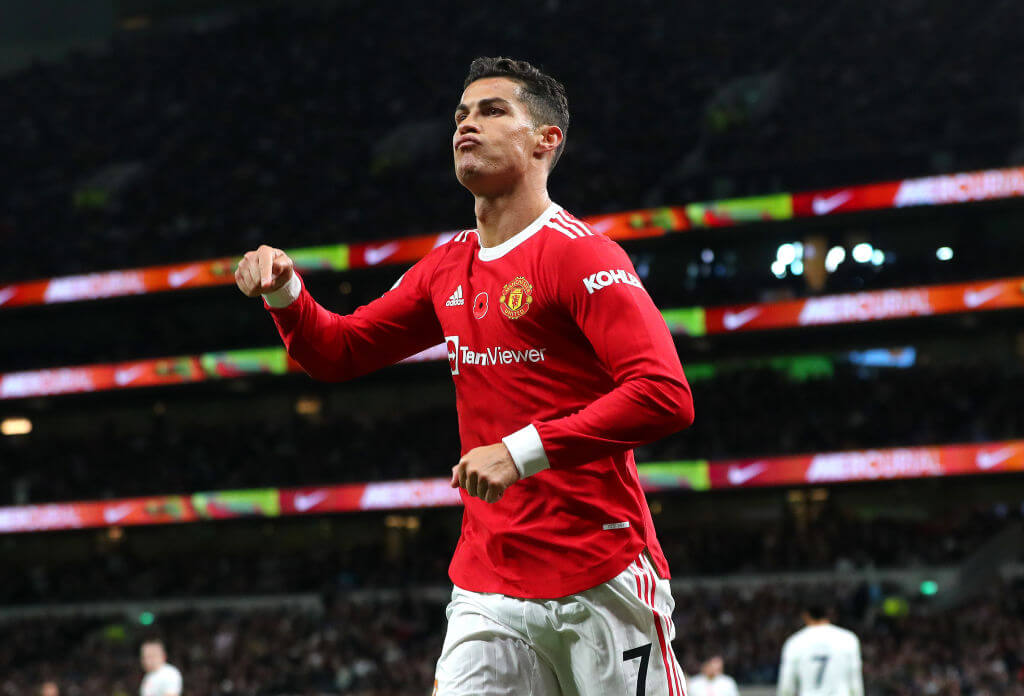 After spending nine seasons in Real Madrid and three seasons in Juventus, Cristiano Ronaldo has returned back to his roots in Manchester United (Man Utd) on August 31, 2021. This was without a doubt one of the most important transfers in football, and one many United fans have high hopes for.

Regarded as one of the best players in football of all time, Ronaldo carries with him the dream of elevating the Old Trafford club to greater heights prior to his departure in 2009. Ronaldo has already proven his worth by saving Manchester United from several defeats outside and within the Premier League, such as during the match between United and Atalanta (3-2) and the overwhelming victory over Tottenham (3-0). United’s previous manager, Ole Gunnar Solskjaer, praised Ronaldo’s prowess during the season, likening him to Michael Jordan. Despite these recent wins, however, Ronaldo has lost in some matches, with the most impactful loss being the devastating defeat in the game between Man Utd and Liverpool with the latter accruing five goals over the former’s zero.

There are rumors that if Manchester United fails to make it into next year’s Champion League, then Ronaldo might just leave the club despite originally wanting to stay for at least three to four years. With United being well below the top 5 positions in the Premier League table, Man Utd fans should hope for a major comeback if they ever want their team to win big. 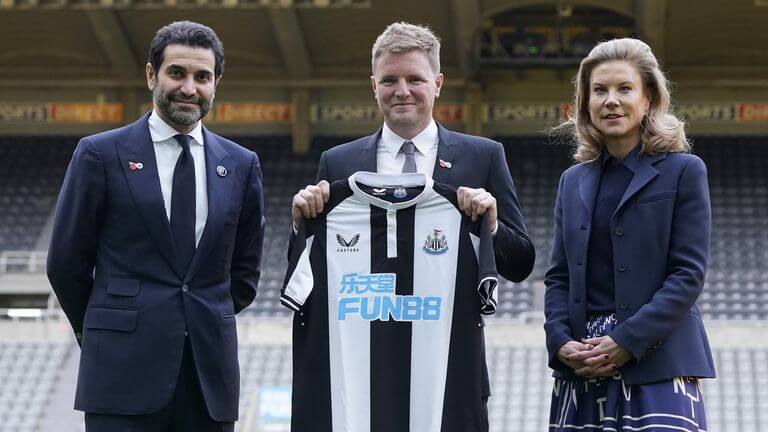 The takeover of Newcastle United has been a topic of debate among fans and the general community outside of football. From the perspective of long-standing followers of the club, the takeover was seen as a boon, a great investment that will improve the overall status of the team in the future, but the critics say otherwise.

Many groups and individuals concerned about the human rights abuses done by the Saudi government believe that this act was done to cover up their recent history of crimes. The entire takeover was seen as “sports washing”, wherein a controversial party in question uses sports to generate a positive perspective about themselves. In the eyes of Newcastle fans, the sponsorship provided by Saudi Arabia, specifically by the Public Investment Fund group (PIF), was nothing more than a positive outcome for the club itself, regardless of the horrific actions associated with the state in question.

In an effort to disconnect Saudi Arabia from the “sports washing” allegations, the new owner of Newcastle United F.C. has stated that there are legal bindings that prevent the said state from directly influencing the said football team, entirely leaving the decision to the PIF themselves. 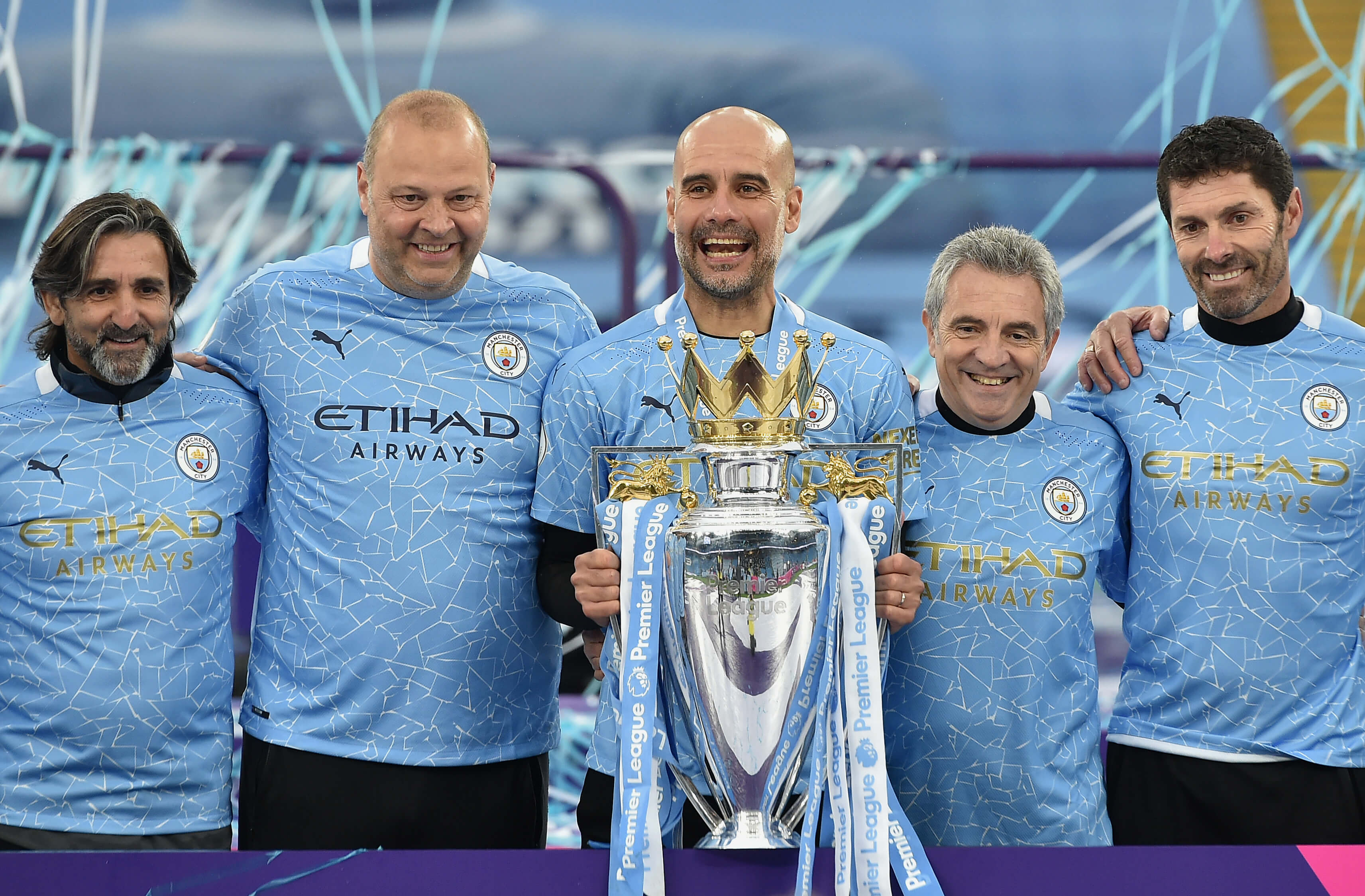 As of November 2021, the three teams that are most likely to win the 2021 Premier League title are Chelsea, Manchester City (Man City), and Liverpool. Due to the unpredictability of the sports itself, the outcome of who will truly be the winning team of this season is not yet set in stone, but it would most likely be one of the aforementioned three.

Manchester City has managed to win against all their matchups in November against Manchester United (0-2), Everton (3-0), and West Ham (2-1). Chelsea on the other hand has secured a win and two draws this month, the former versus Leicester City and the latter two against Burnley and Manchester United. Lastly, Liverpool, despite having suffered a close loss in their match with West Ham (3-2), had completely rolled over both Arsenal and Southampton with a four-point lead.

Things are looking bright for each of the three teams, but their performance this December and the following months will determine if they would be able to either maintain their positions in the Premier League table or even move up the ranks to attain 1st place. 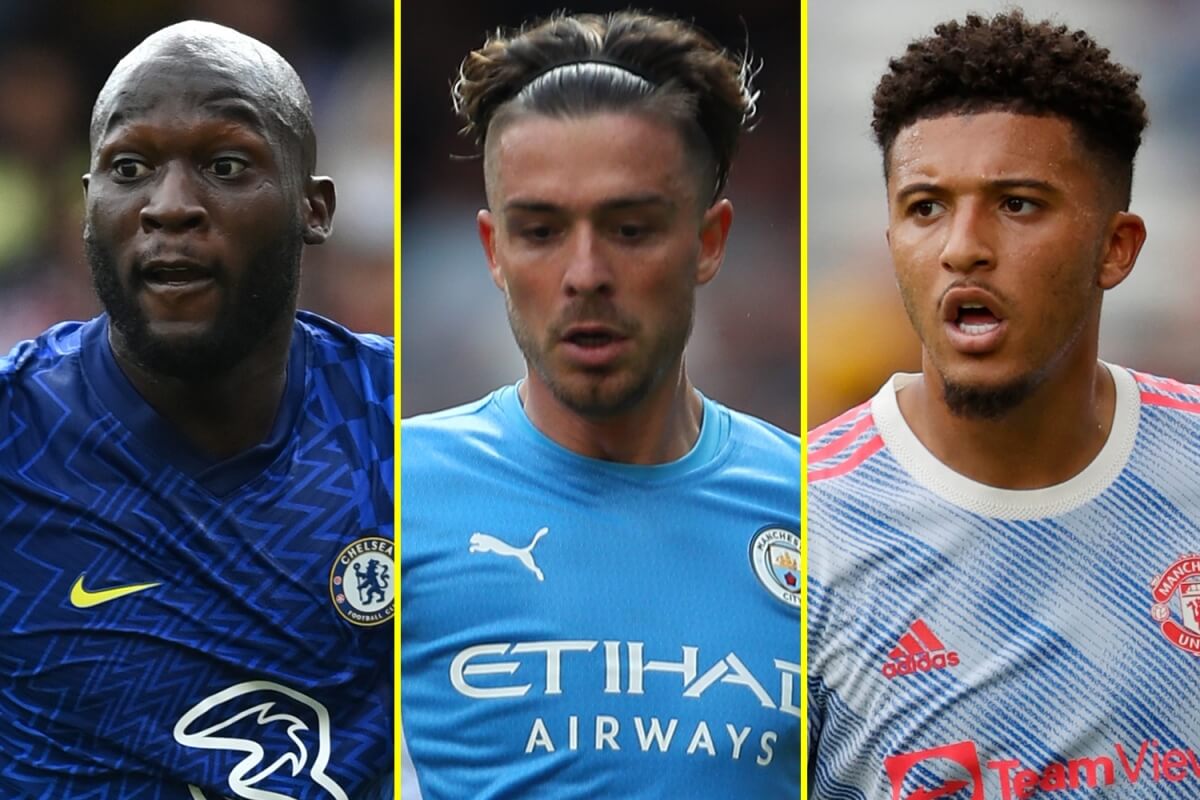 Lukaku, Grealish and Sancho with their new teams | Photo from talksport.com

Other than Ronaldo’s famous transfer from Juventus back to his original team, there were also other significant debuts that have occurred this season. Notable changes include Jack Grealish’s record-breaking transfer from Aston Villa to Man City and Ole Gunnar Solskjaer’s resignment as manager of Manchester United.

On August 5, 2021, Manchester City paid £100 million to sign Jack Grealish to their team from Aston Villa, breaking both records as the most expensive transfer in the Premier League and the highest fee ever paid by an English club. Expectations are high for the new midfielder, with many expecting a great performance this season despite the loss against Tottenham in his first debut. On the other hand, after the unfortunate string of losses against Liverpool and Manchester City, Solskjaer was sacked due to failing to lift Manchester United from their currently declining position. With Ralf Rangnick acting as interim manager of the club, Man Utd can only hope to qualify for the Europa League this season because of their low position.

To summarize, the 30th season of the Premier League has had its share of positive highlights and controversial events. The fans of the ‘Big Six’ are sure to expect more to come within the following months, especially among the top three contenders for this season’s championship. With how tenuous the rankings tend to be, there will most likely be more major changes to occur. 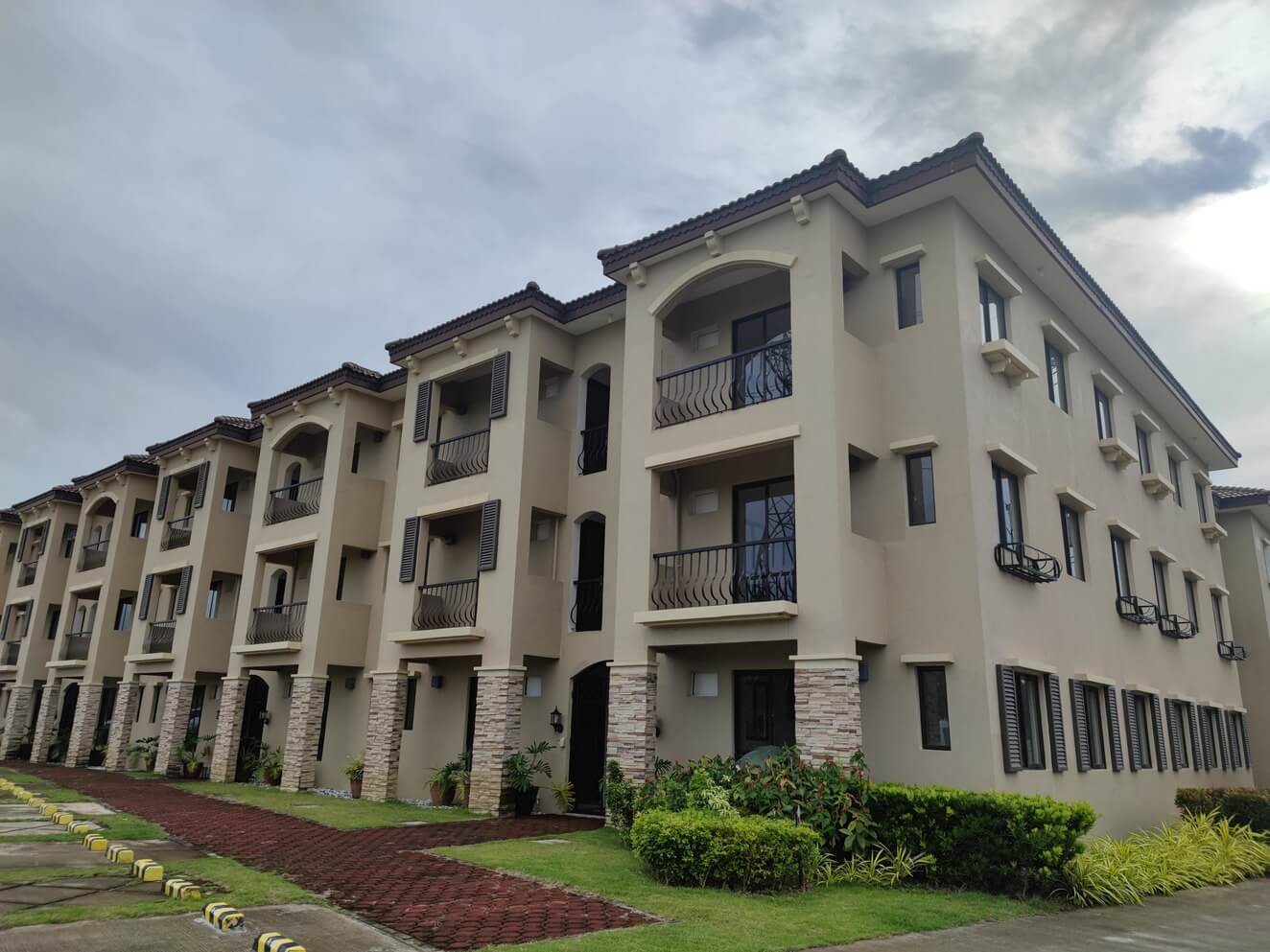 For sports enthusiasts looking for a condo in Laguna complete with the facilities necessary for honing one’s body for football, Crown Asia’s Valenza Mansions is the ideal choice.

With units consisting of a two-bedroom apartment complete with the necessities for the perfect suburban home, Valenza Mansions is without a doubt an excellent choice for a condo in Laguna to any prospective homebuyers looking to settle down. Valenza Mansions also features their own leisure club, which has exclusive facilities in the form of a gym, a swimming pool, and more for those who wish to attain or maintain a fit body. If one is ever considering buying a condo in Laguna, why not consider Valenza Mansions?

Related Blog: A Guide to The Euro 2020 and Copa America Finals Happening in July