What the New 2022 F1 Regulations Would Bring to the Sport

It’s the dawn of 2022, and with it comes new changes in not just everyone’s lives, but also in the world of Formula One. Originally meant to be released in last year’s season but was delayed due to COVID-19, the latest set of regulations in the sport promises further excitement through the promotion of closer racing.

In the past seasons, the primary issue that has prevented the viability of closer racing was the loss of downforce whenever other racers would try to overtake the leading car. This in turn would have significantly reduced the capability of tailing cars during tight turns, resulting in loss of speed or in worst scenarios, major if not fatal accidents. Thus, to combat this issue, the Federation Internationale de I’Automobile (FIA) has put into place the 2022 regulations to not only enforce better safety but to also open more opportunities for thrilling moments during races.

Below are three of the most game-changing developments included in the next F1 regulations, detailing the most basic overview of their contents and how they will revolutionize Formula One.

In the latest standard iteration of the F1 car, the chassis itself has seen a number of adjustments both in the form of additions and eliminations. These changes include the return of old components from previous models of F1 machines to further bolster the overall integrity of the chassis itself. 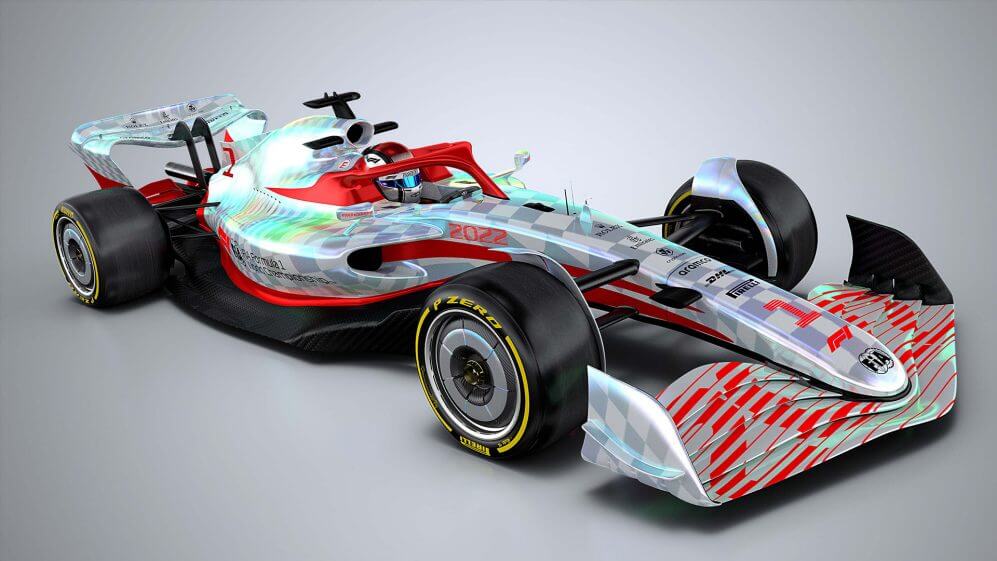 To achieve efficient downforce, barge boards have been completely banned and the ground-effect floor has been given specific modifications to achieve better performance. The addition of wheel covers, a staple during the 2009 F1 races, was reintroduced for the purpose of minimizing the wake generated by cars. The rear wing of the standardized 2022 F1 car has also been heavily revamped, incorporating ‘rolled tips’ which would greatly reduce the wake that cars would generate, which in turn would create fewer issues for any following cars and thus allow for closer racing. The current model also showcases better impact mitigation, with the modern chassis now capable of absorbing 48% and 15% more energy to the front and rear portions respectively.

With these modifications promoting both performance and safety, this season will definitely feature tenser races now that the drivers would be given more leeway in performing more high-risk and high-reward stunts.

Diverging from the standard 13-inch wheels that have been the mainstay of F1 racing for many decades, the newer cars will be adopting 18-inch Pirelli wheels instead. In addition, to further comply with the closer racing agenda, hydraulic suspensions will also be banned in future races. 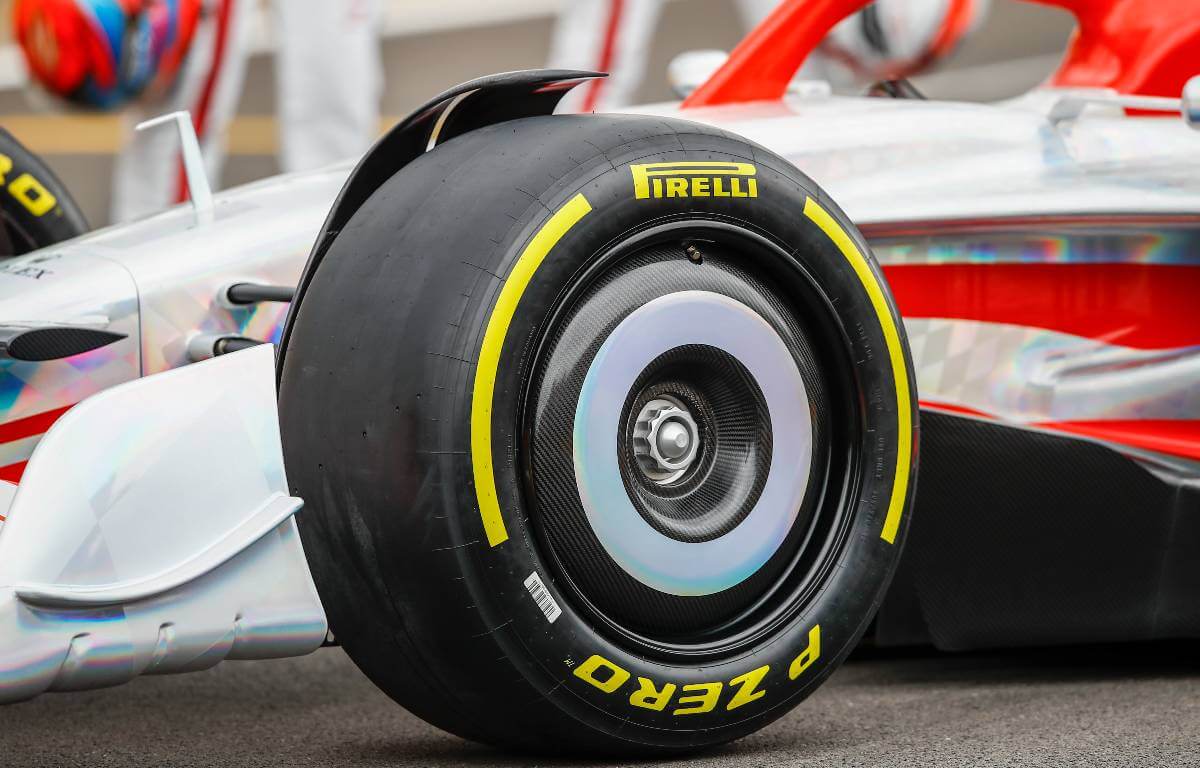 The reasoning for the shift from 13-inch to 18-inch wheels is due to the advantages they provide in terms of further improving the staying performance of cars. Often in previous seasons, older wheels would be prone to degrading quickly due to extreme temperatures and stress caused by sliding. The addition of newer and larger wheels would not only allow the next generation of F1 machines to last longer during racing, but they also come with the benefit of being less prone to the effects of wakes due to their low-profile form. As for the ban on hydraulic suspensions, the FIA has deemed them problematic because of how they cause the car to negatively respond to wakes, a phenomenon which the upcoming regulations seek to mitigate.

These new adjustments that the next regulations will be enforced, while not as flashy as the upcoming chassis revisions, will undeniably play a major role in intensifying future races.

While there have been many changes proposed and implemented in the next generation of F1 cars, the current engine design (1.6-liter V6 turbo engine) will still continue to be the norm. On the other hand, the 2022 regulations will instead focus on replacing the type of fuel that will be running through these engines, which would be eco-friendly, sustainable fuel.

Following the ongoing trend of adopting green technologies within the mainstream, the FIA has decided to slowly work towards a near-zero carbon footprint goal for eventual seasons. Having begun this process by using fuels that are composed of 10% bio-components, a huge leap from their previous fuel which only had 5.75% bio-components, it is expected that after years of research and development that F1 would finally begin using 100% green fuel. Dubbing the next generation of fuel as ‘E10 fuel’, Formula One is definitely taking the necessary steps in the right direction. 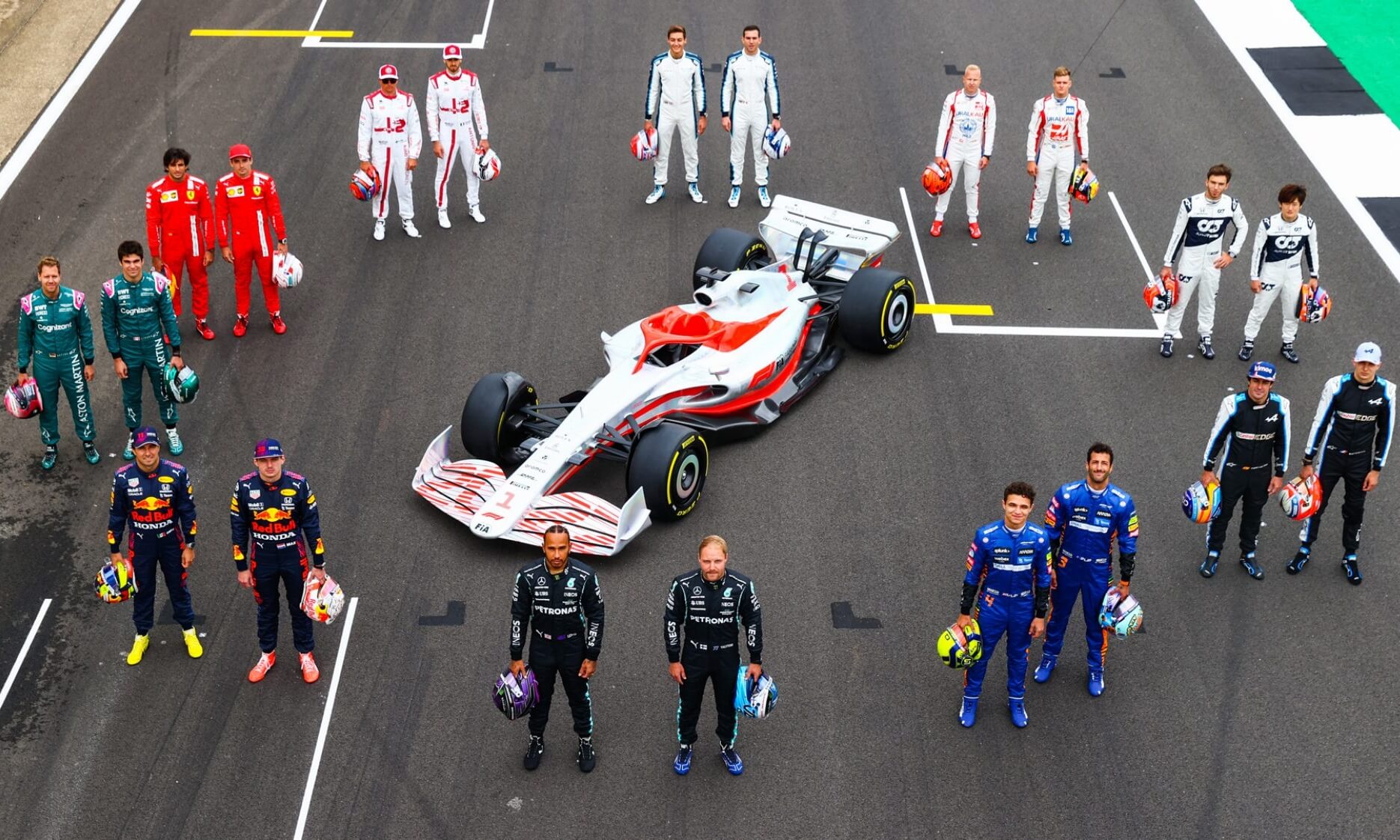 To summarize, the new 2022 regulations bring with it significant changes that will greatly influence the way subsequent races will play. With its emphasis on closer racing as evidenced in the changes in the chassis and wheels/suspension of the next generation of F1 cars, fans of the sport will surely expect a more intense season unlike those they have previously watched in the past. The approach of the current FIA board in regard to adopting more eco-friendly technologies is also an important shift, especially now that the world is slowly beginning to adapt to using less fossil fuel.

While waiting for the upcoming races in the 2022 F1 season to begin, the experience can be made better watching it from the comfort of one’s home, an opportunity Crown Asia can provide with their varied selection of properties located in their subdivisions in Cavite. 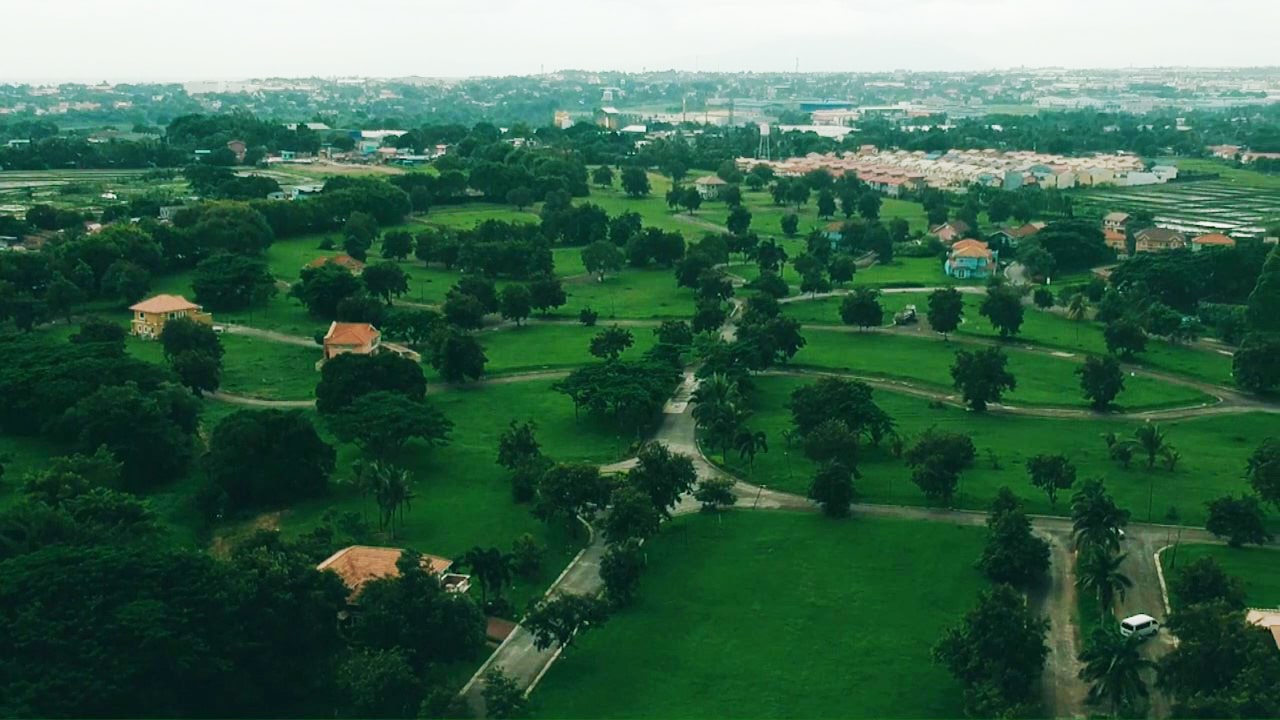 Featuring numerous Caribbean-inspired properties, Caribe is but one of twelve private subdivisions in Cavite built by Crown Asia. Possessing convenient amenities for the benefit of its homeowners such as a clubhouse, a tennis court, a swimming pool, and even playgrounds for the children, Caribe ensures that not only do future property owners have access to quality homes, but also the necessary facilities for attaining maximum comfort. As an additional benefit for any racing enthusiasts, Caribe is also located close to the Carmona Racing Circuit, a must-go for those that want to get involved in the local racing scene in Cavite. To anyone wanting to settle down in a private subdivision in Cavite with their families, why not consider Caribe?