Philippine GDP Growth: What Does It Mean for Your Investments

GDP Growth. All countries want it, some have it, but none can predict it. Unless, of course, you use a variety of different predictive variables in the same way that the Asian Development Bank does.

In its recent Asian Development Outlook Supplement for 2022, the multilateral institution has said it raised the GDP growth rate forecast for the Philippines to 6.5 percent for 2022 from an earlier estimate of six percent.

Despite the positive revision, the forecast remains at the lower end of the government’s revised 6.5 percent to 7.5 percent GDP growth target for the year.

ADB attributes this positive revision to this year’s rebound in investment and household consumption spurred on by consumer revenge spending as we move away from the pandemic.

So, what does this prediction mean for the economy? For us? And for our investments? Read on and find out - you might be surprised about the results. 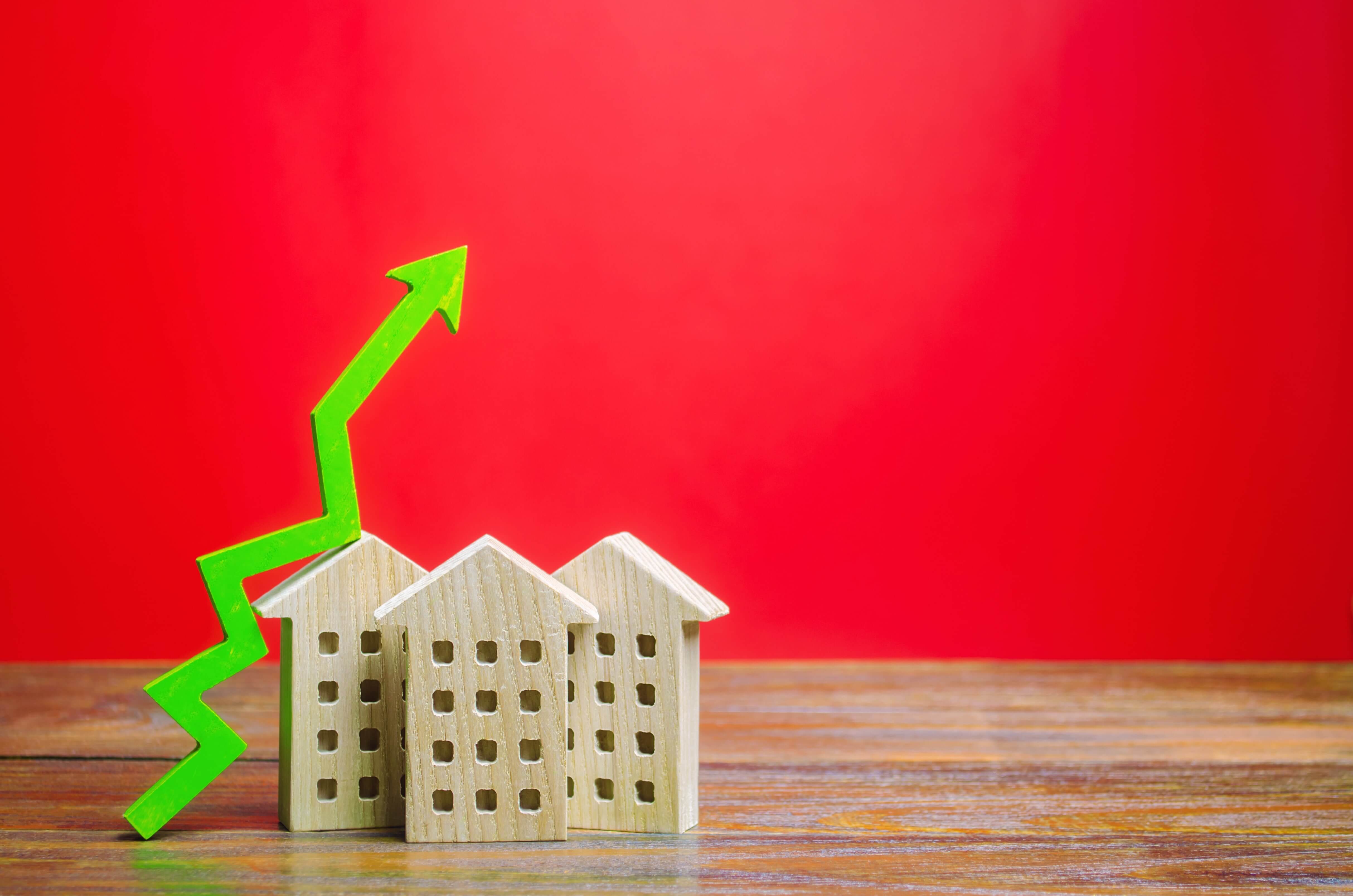 What is Gross Domestic Product (GDP)?

Now, why might this prediction be relevant to you, the average citizen? The Gross Domestic Product encompasses all private and public consumption, government outlays, investments, and additions to private inventories.

It serves as the broad measure of the overall domestic production, functioning as a comprehensive scorecard of a given country’s economic health.

The GDP is an important measurement for economists and investors because doing so tracks changes in the size of the entire economy. As a comprehensive measure of economic health, the GDP reports provide insights into the factors driving economic growth and those that hold it back.

At its core, GDP measures the growth of business investments in the form of assets and profits. Stronger economic growth, in particular, tends to translate into higher corporate profits and investors' risk appetites. All these correlate positively to an individual stock’s share prices.

Consequently, profits are then reinvested into the company, spurring economic growth and sustainably increasing the GDP and hopefully the purchasing power of the citizens. 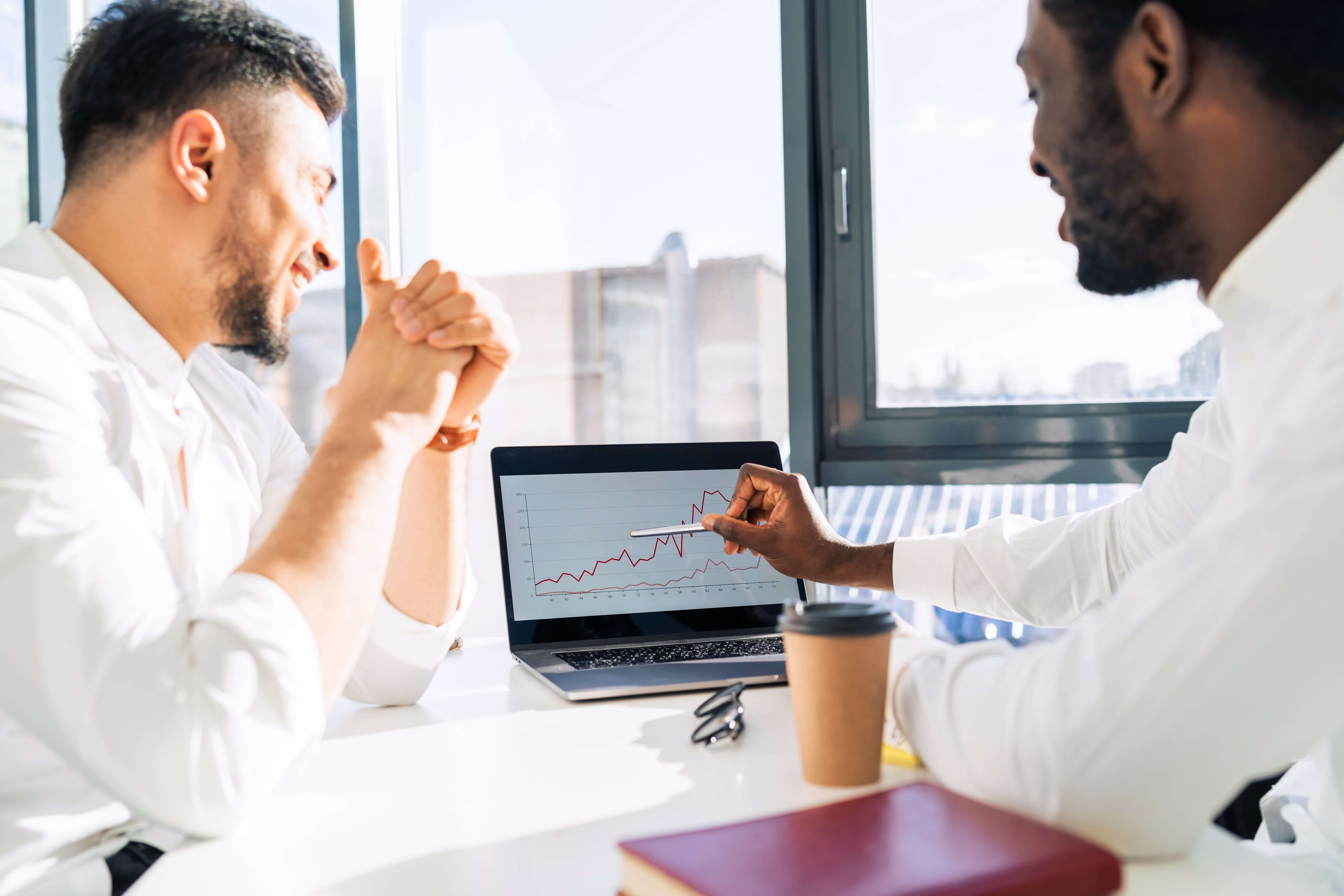 The Different Types Of GDP

GDP can also be reported in several ways, each of which provides slightly different information.

Nominal GDP is the economic analysis of production in an economy that includes current prices in its calculation. In other words, inflation is taken into account whenever we look to solve for the country’s nominal GDP

Unfortunately, this means that numbers and growth figures could also be hyper-inflated. You may notice that, occasionally, Nominal GDP is evaluated in either the local currency or U.S. dollars. Comparing figures strictly in USD allows countries to have a baseline figure to which they can compare.

Real GDP, on the other hand, is the inflation-adjusted version of nominal GDP. Like the latter, the Real Gross Domestic Product measures and reflects the value of all goods and services produced by an economy in a given year.

During times of hyperinflation (like what we’re experiencing right now), Real GDP becomes a better measurement for growth. It takes into consideration the adjustments for changes in inflation so when there is great inflation, real GDP will be lower than nominal inflation - though it will be more accurate.

Real GDP provides a better basis for judging long-term national economic performance than nominal GDP. Many experts will use a tool like a GDP price deflator to reflect real GDP, allowing people to examine the production levels of a country without leaving much room for guessing.

GDP per capita is the measurement of the GDP per person in a country’s population. More than anything, it attempts to indicate the amount of output or income per person in an economy that can indicate average productivity or average living standards.

Basically, the per-capita GDP shows how much production and contribution a single person can make to the economy. On an added note, this can be a better way of telling us just how well people are doing economically speaking. The overall national wealth divided by the number of people that exist can help shed light and explain the quality of life that people are experiencing.

Say, for example, that the people are able to purchase and own a Crown Asia home. We’re one of the leading real estate developers in the Philippines - we’re more than capable of creating homes and bringing you great opportunities for investments. Our houses and lots for sale have been lauded for years for how great the investment opportunities we present are. More than that, we build residences and areas that are perfect to live in. With thousands of homes and families looking for a safe place to live, Crown Asia comes in with world-class property management, secure personnel, and a great community of people to live with and learn from.

We got a bit sidetracked there - but that’s totally fine! We just wanted to emphasize that a higher GDP per capita is a great representation of what it would look like to have better living conditions. And what better representation would there be other than to check the quality of homes that people live in? 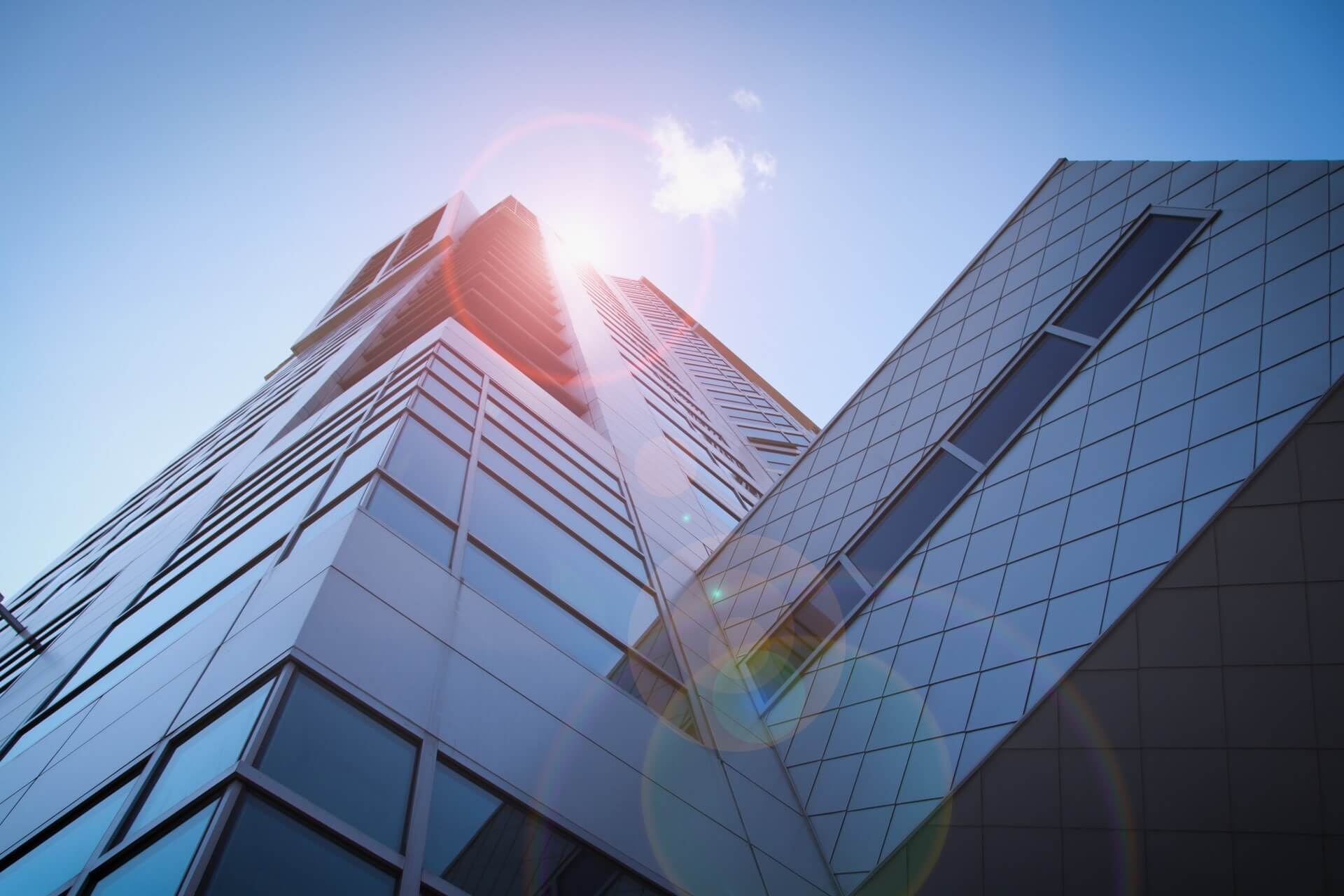 GDP In The Philippines

We touched earlier on the current case of GDP in the Philippines. To recap, the Asian Development Bank expects the Philippine economy to grow faster than it had initially anticipated.

They cite the reopening economy to the wider coverage of COVID-19 vaccination and mild health impacts from the Omicron variant of the virus. Upon recognizing this, many businesses have reopened business and continued operations. Mobility may be the more salient variable in this - as people moving across areas and different borders will only provide businesses with a larger consumer market.

If you’ve been out and about over the last couple of months, you’ll definitely have noticed this at one point or another. A simple eye test will reveal that there definitely are more people out and about- willing to go out to malls and tourist spots after being cooped up for almost 2 years by the pandemic.

What Happens When The Gross Domestic Product Increases?

Here are a bunch of things that happen when the gross domestic product increases:

Some researchers argue that the GDP is a good measure of population wealth, while others avidly disagree and mention that it is more of a backward-looking “flow” measure that tells you the value of goods and services produced in a given period without providing much insight into the quality of life for the people.

There are great arguments for both sides. When Nigeria was selling high-pried oil to the world, for example, its GDP was soaring - though the quality of life of its people only very marginally increased. What ended up happening was that while profits were made, the cash was not reinvested into infrastructure to the benefit of its people.

On the other hand, there are also instances where the GDP that a country earns is reinvested into the people. EU countries, for example, are notorious for hosting some of the happiest countries in the world. When their GDP is good and growing, then we see massive improvements in their infrastructure and policy creation.

GDP was born of the manufacturing age as it measures the tangibles, the things you can “drop” on your foot. In advanced countries like the United States, a large majority of the production comes from the service industry - the very thing that GDP doesn’t take into account. You can’t “count” services or the quality of services being offered.

Here’s the thing about the gross domestic product: it’s the measurement of the economic growth of its sources for calculation. So, when GDP increases, wouldn’t it make sense to assume that all other sources of economic growth grew as well?

This holds especially true for economies coming out of a recession or negative growth for multiple years (pandemic, anyone?) During this time period, economies can achieve extremely high rates of “catch-up” growth. Demand for goods and services will heavily rebound after periods of recession. Revenge consumer spending will become a driving economic factor and excess unemployment will be eliminated.

When the manufacturer’s productivity capacity maxes out, could you imagine how much better the economy would become? Just how many more goods or services could be sold so long as there exists demand to keep up with production?

As most financially-involved people know, there has been a longstanding claim that small businesses are the engine of job growth. Unfortunately, new age research shows that it's the age of a business that matters more than its size to start contributing to job growth. It’s a weird thought, right? You would have thought that the opposite was true.

But, diving deeper into things makes much more sense.

That’s exactly the type of thinking that leads us to believe that it’s more about the age of businesses and their profitability than simply sheer size.

What Does This Mean For Your Investments?

Now, the implications of rising GDP may not be clear, especially if you're only a beginner investor. So, we’ve taken the time to think and talk about what this means for your investments:

1.)    Manufacturing And Services Outputs Are Increasing

Obviously, this will lead to a much better job economy and higher household incomes. Unfortunately, this might mean more inflation when there are enough people experiencing positive growth in their financial situation.

More than anything, however, this is generally a good thing. With the global economy recovering and people starting to move around more, then manufacturing and services should definitely benefit from the increasing GDP.

Perhaps the best thing about experiencing positive growth within the market and the GDP is the fact that it’s cyclical. When a company invests money into its processes, it does so with the intent of creating maximum profit.

If (or when) it does so, they then generate enough funds to continue investing in their business. It’s a never-ending cycle of continuous profitable investment - so long as they keep working out how to maximize their investments in the business.

Cyclical markets are cyclical. So, when the numbers are good and GDP predictions are strong, what do you do? You invest more into the market. The converse also holds true.

3.)    Economic Considerations For The GDP

Business investments, of course, affect the economy’s short-term and long-term growth. We touched a bit on the short-term implications of business investments on the economy. They directly increase the current level of gross domestic product as the physical capital itself is produced and sold. Unfortunately, investing in a business doesn’t always translate to success. Business investment then becomes one of the most volatile components of GDP and tends to fluctuate significantly not only between years but also amongst quarters.

On the longer timeline, a larger physical capital increases the economy’s overall productive capacity - circling back to what we said earlier about cyclical markets going on a continuous trend. The large capital allows more goods and services to be produced with the same level of labor and other resources.

It’s important to note that long-term economic growth depends on the growth in an economy’s productive capacity rather than the volatile swings in supply and demand.

Read more: How the Projected Economic Recovery for 2022 Impacts Your Real Estate Investments