What Affects the Philippine Inflation Rate?

Have you felt it? The lack of rising wages amongst the outrageous spike of food prices, gasoline, and for the local real estate investor, a pre-selling house and lot and the housing market? Or, if you got the better end of the deal, the rapid rise of money coming into your bank accounts? This was caused by no other than the rise of the Philippine inflation rate.

What you need to know about the Inflation Rate Philippines

Inflation is a measurement of the rising prices of goods and services in a country's economy. If a positive spike in inflation occurs, this leads to the rise of prices of basic needs such as food, water, and electricity, leaving society, especially those in the poor sectors, on edge and in stress.

Usually, when basic commodities get priced highly, almost everything else will follow--from a pre-selling house and lot to your spouse's lipstick to Jollibee meals. Its absence normally causes wages to rise. Unfortunately, even in healthcare such as hospital bills and medicines. And what is more alarming is that even when the economy has recovered from its previous inflation, businesses tend to not go back to the original and lesser price of their products.

Inflation is a major concern because the money we work hard on saving can have a lesser value in the future. Even as early as tomorrow. This is because, as what was derived previously, it affects the purchasing power of people, and even the lives and mental health of people. Instead of kicking back, and relaxing, people now have to double their efforts and work more years. 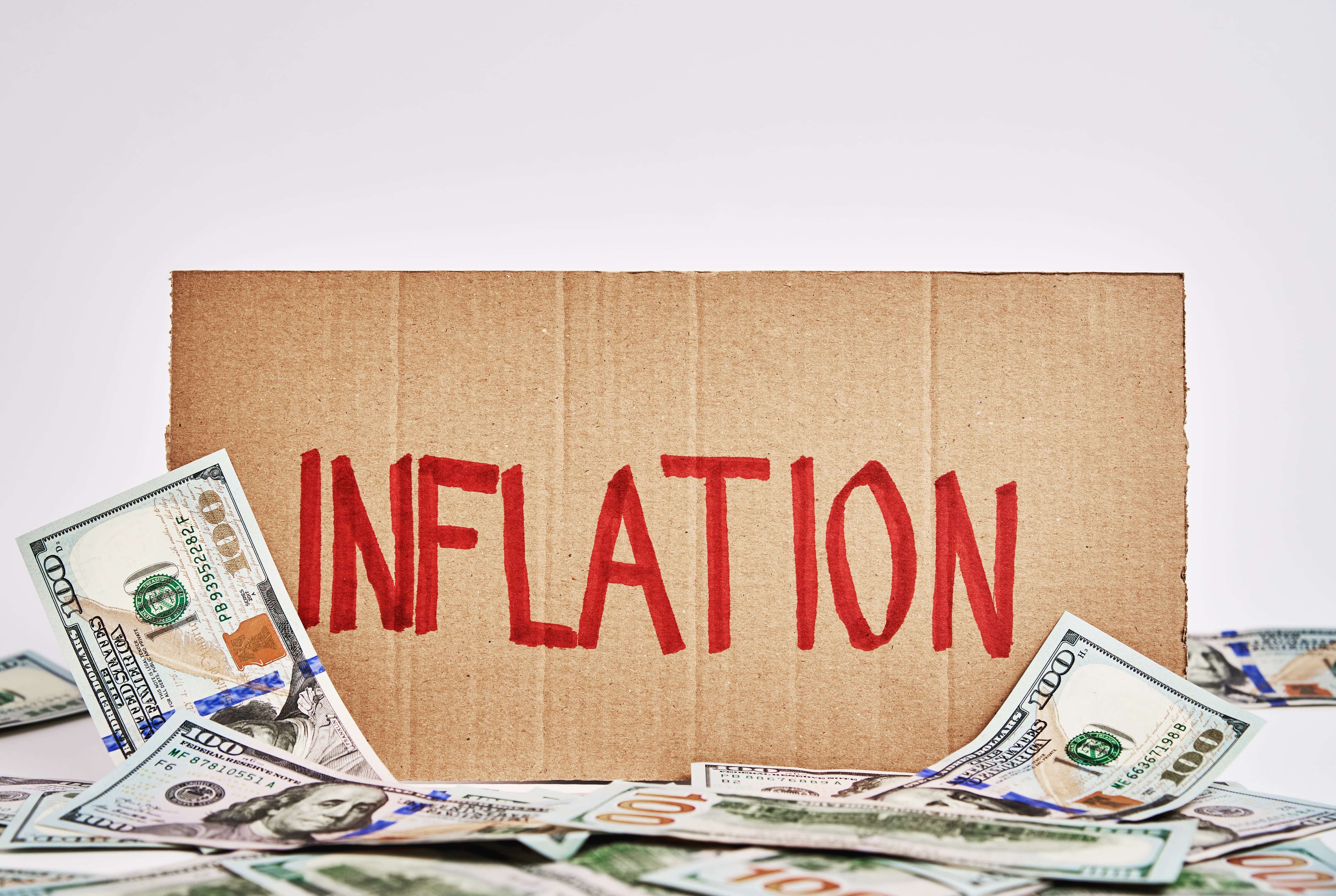 Who and what do we blame when the inflation rate increases? Well, there are a lot of factors and terms to get to know when it comes to the higher prices of goods and services in our country.

There is a thing that is called Cost-push inflation which happens when the prices increase due to production costs, such as the consumption or availability of raw materials, and wages of the employees. In this type of inflation, the demand for goods is not changed but the supply of goods changes negatively due to the elevated costs of production. This includes the gravel to make the blocks of your pre-selling house and lot, the plastic to pack up grocery goods, and other simple stuff we always deemed menial and did not cost too much money.

Other causes include natural disasters (our constant typhoons and flooding, for example). For example, if flooding destroys lands of rice fields, rice may have prices rise due to its shortage. All of these may cause a cost push inflation.

Another type of inflation exists and this is called Demand-pull inflation. This is usually caused by strong demand for a product or service by consumers. Prices tend to increase when the demand for a certain product is too strong.

Another factor of high demand for products and services is when the rate of unemployment is low, and/or when wages rise. This ultimately leads to more spending.

To put it upfront, the product supply decreases when the demand for it increases. Thus, businesses increase the prices of highly demanded products since people are willing to pay more to purchase them.

This is why businesses and companies also play a huge role in the inflation rate, especially if they are involved in making goods and products. A company has the power to raise prices simply because customers are willing to pay even an increased amount. It becomes deadly, though, especially when it is a necessity such as oil and gas. But, it is also important to take note that it is the demand that gives the confidence to such corporations to levitate the prices. The amount of price, however, is up to them.

Our Philippine government had mandated a law called the Expansionary fiscal policy. With this policy, the government also has a say in the increase or decrease the income for businesses and consumers. To paint a picture, if the government decides to cut taxes, corporations may use their saved money for improvements and expansions in their businesses, compensation to their workers such as making their wages rise, and even new hiring. This is why when inflation occurs, some businesses tend to lay off some of their people.

Meanwhile, by lessening taxes, consumers may purchase more goods as well. Like, aside from food and water, they can now purchase books and movie tickets as well.

Though the expansionary fiscal policy can cause or avoid inflation, the government's monetary policy can cause such as well. A central bank has a play in this. Such banks can cost other banks to lower the costs of lending, such as lowering interest rates, which is a positive effect for both businesses and consumers. But, this also helps the economy as well, since, if the money supply increases, this eventually leads to more spending.

There is a group of people who are economists who believe that the objectives of monetary policy are best met by targeting the growth rate of the money supply. They are called Monetarists. And they also understand that inflation is caused by too many dollars being used for too few goods. This is another way of saying that the current money supply is too large. According to these Monetarists, the value of money is also dependable on the law of supply and demand, just like goods. And as the supply of money grows, its value of it goes down.

Indeed, in this time of increasing interest rates of goods and services, it is very important for you to get a better end of the deal. Usually, during this hectic time, the gap between the rich and the poor grows wider. You can avoid getting knocked up by investing in effective investments such as real estate. Through this, you can be able to make the rising wages of your employees possible, making it a win-win situation as well.

Read more: All the Things That You Need to Know About Economic Inflation and How It Will Affect You