Historical Churches to Visit in Cavite and Laguna

It never hurts to be cultured. You may have heard of that term from your child when they tease you that you need to be more cultured. In Gen-Z and millennial terms, being cultured means being well-informed of the in’s of today’s Pop Culture as well as having a deep appreciation and knowledge of the history and the arts. This summer, let us aim to be more cultured! And this could easily be done through a family road trip and adventure of visiting historical churches in Cavite and Laguna that is very much near your Crown Asia house and lot for sale.

Let us get to know them, shall we? 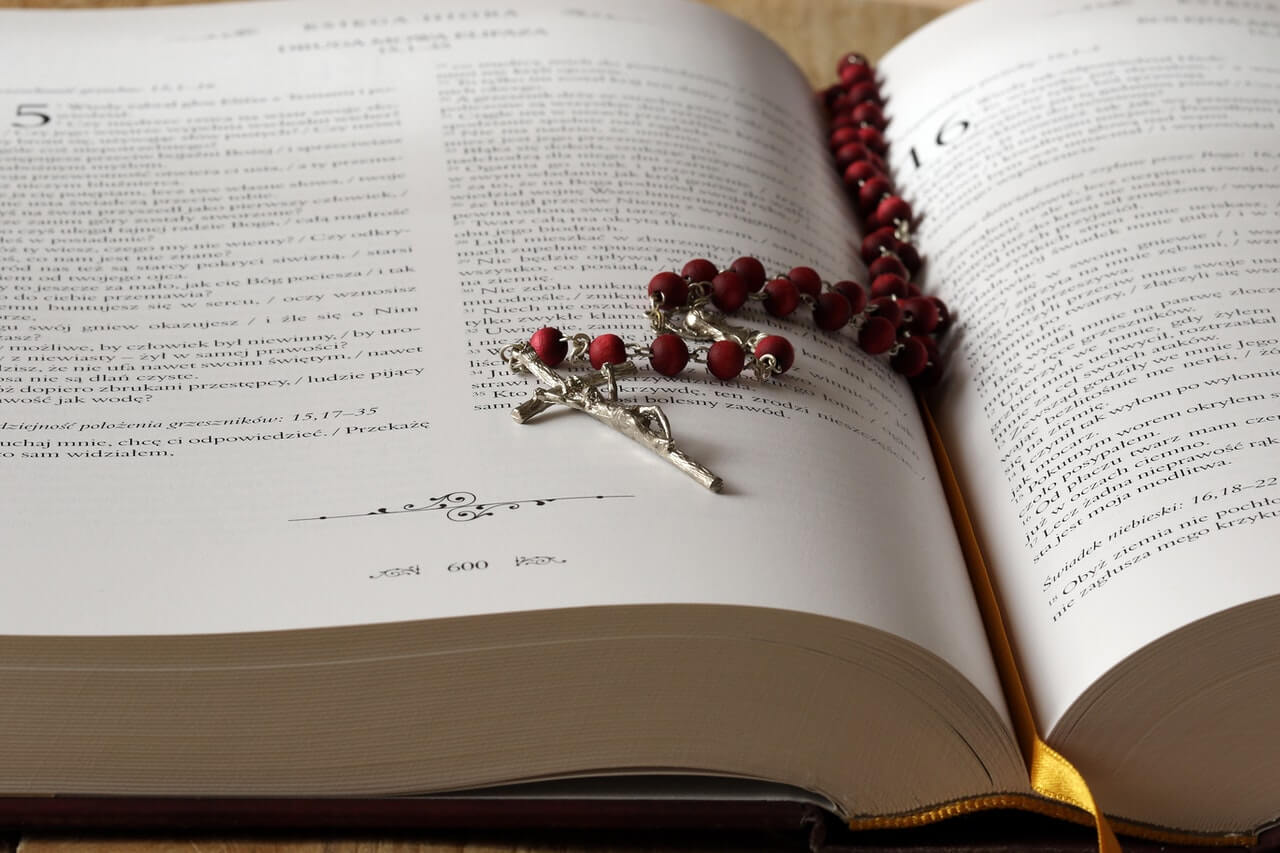 Cavite, the Historic Capital of the PH

Let us first talk about Cavite. Coined as the Historic Capital of the Philippines, Cavite in itself is already historical due to the area’s connection to the Philippine revolution in 1898. Many of our ancestors have done heroic acts in this place such as January 20, 1872’s Cavite Mutiny wherein the brief but successful uprising of 200 Filipinos who were soldiers, laborers of the arsenal, and residents of Cavite took place which resulted in the death of the commanding officer and Spanish officers in sight. Additionally, the Philippine National Anthem (first entitled the Marcha Nacional Filipina) was played for the first time at the home of Emilio Aguinaldo in Kawit, Cavite, on June 12, 1898.

The following are some of the churches (that are conveniently near your house and lot for sale) where, perhaps we can say, Philippine history was built:

Our Lady of the Pillar Cathedral in Imus 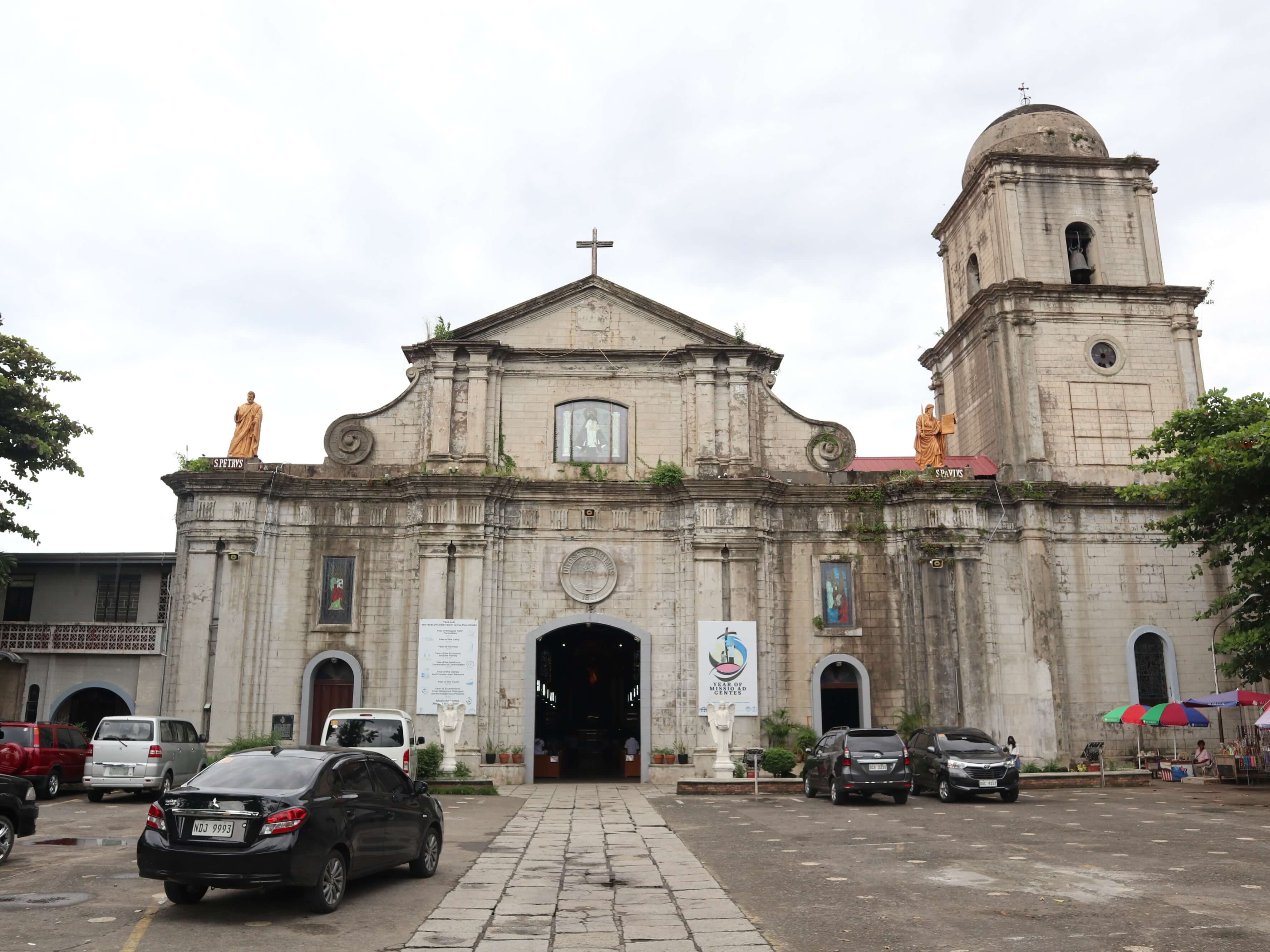 Also known as the Imus Cathedral, this historical church is 169 years old. This diocese is considered to be the most powerful of them all since it serves the seat of the bishop, making this church have jurisdiction over the entire Civil Province of Cavite.

Additionally, this cathedral celebrates the longest Holy Week procession in the Cavite province, with at least 70 floats and the country's 5th longest overall (the other four being the St Augustine Parish, Baliuag, and San Isidro Labrador, Pulilan, both located in the province of Bulacan, with at least 110 floats per parish, The Our Lady Of the Abandoned in Marikina, with 82 floats, and The Our Lady of Aranzazu San Mateo, Rizal with 76 floats), as according to the website of Our Lady Of The Pillar. Indeed, if you want to get a glimpse of both our Filipino heritage and culture, the Imus Cathedral is the way to go. 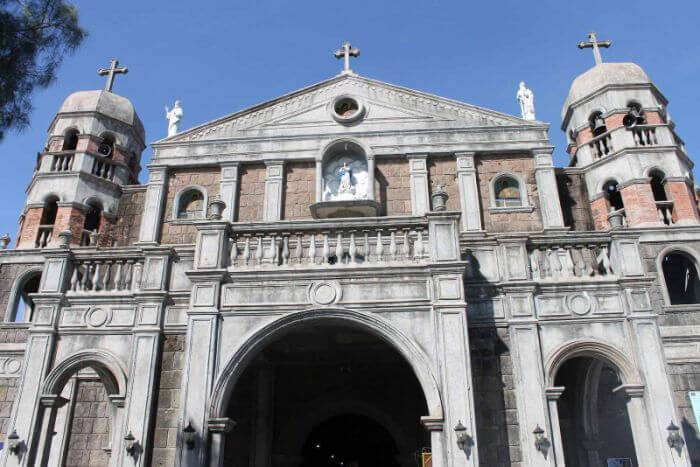 You could not get more “Philippine history” with the Immaculate Conception Church in Dasmariñas. It is so much more than it is the first-ever Catholic church of the city of Dasmariñas. This 150-year-old church and convent were declared a crucial historical structure by the National Historical Institute (currently known as the National Historical Commission of the Philippines) in 1986. This historical marker was placed in this specific church because of many reasons such as it was the site of bloodshed during the Battle of Perez Dasmariñas of the Philippine revolution against Spain. This battle was an all-out attack commanded by Maj. Gen. Jose de Lachambre to recapture Cavite from the Spaniards.

Laguna, not far behind in culture 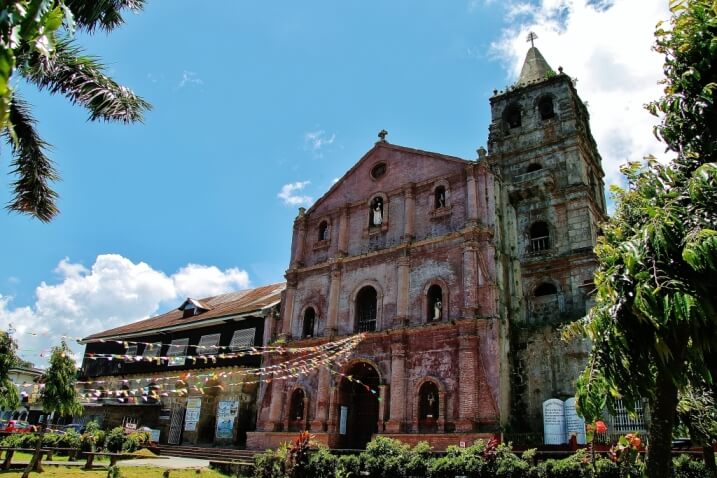 A church not too far away from your house and lot for sale is the Gregory the Great Parish Church, known as Iglesia Parroquial de San Gregorio Magno by our ancestors, which is one of the oldest Catholic churches in the Philippines. It is recognized as a National Cultural Treasure (Level 1) by the prestigious historical curators and professionals from the National Museum. More colloquially known as Majayjay, this church served as the site of early Catholicism in Laguna.

It actually took 19 years for the Majayjay to be completed. This historical church was made of volcanic tuff with red tiles and prime lumber. To add, on completion in 1730, the church became the biggest in the Philippines. A century later, the stone church was destroyed by a typhoon and was repaired in 1839, 1842, and 1848.

Very astounding, is it not? Something so historical and precious to our Filipino culture and heritage is just a drive away from your Crown Asia house and lot for sale. Upon visit, we are sure that you will not only be enlightened spiritually but also emotionally through the realization that the Philippines had undergone so much with Majayjay as its symbol. 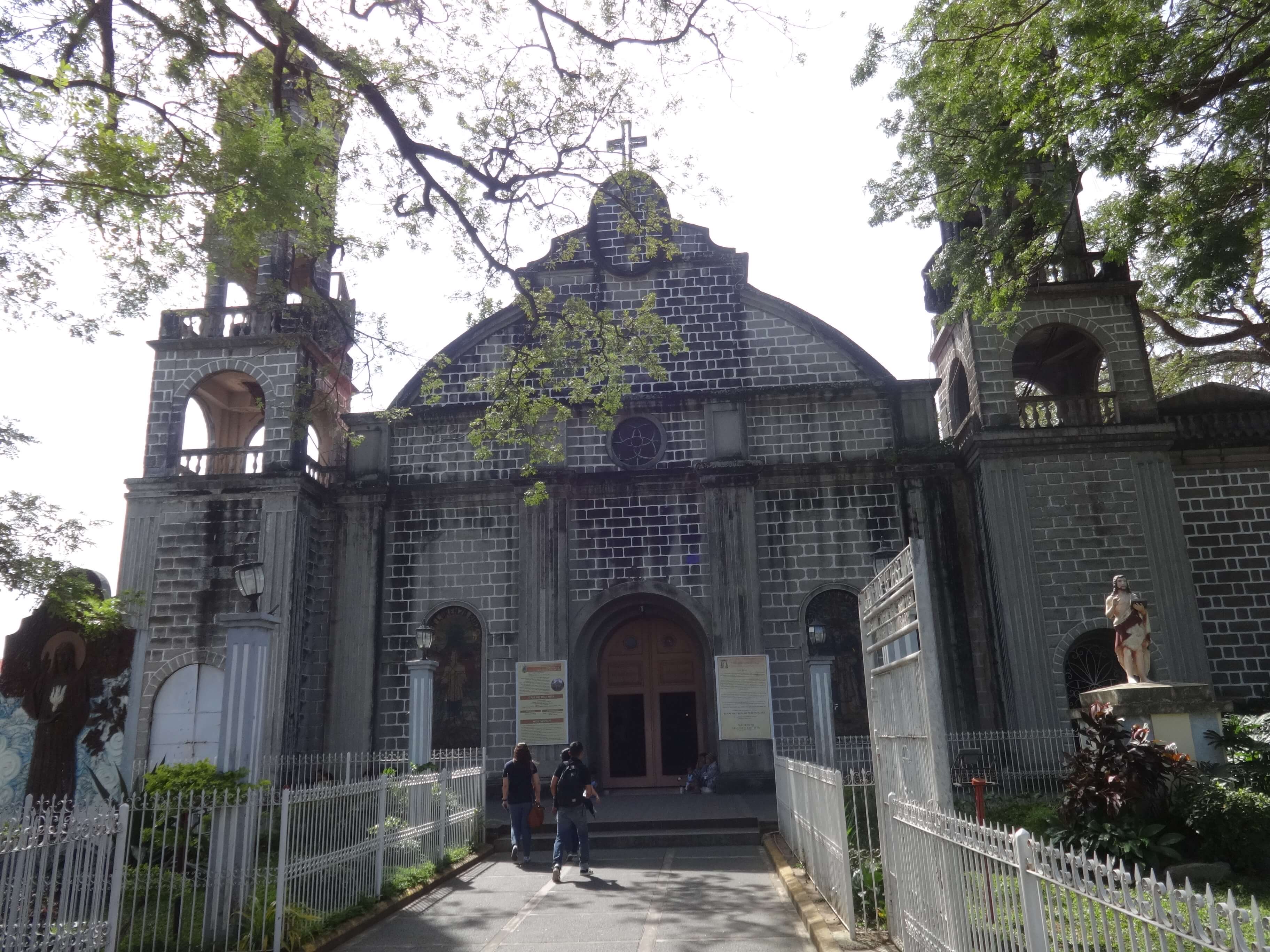 Also known as the Calamba Church, Saint John the Baptist Parish Church is the christening site of Dr. José Rizal. Being the oldest Catholic Church in Calamba, Laguna, this parish has had many historical happenings since its foundation in 1779.

Built of stone, the Calamba church was actually destroyed on February 12, 1945, during the Second World War. Its altar was also burned in 1862 but immediately rebuilt by Father Leoncio Lopez. To add, the first parish priest who was a Filipino, Father Angel Villaruz, served his time here the longest, for 43 years in 1901.

Indeed, many, many churches near your Crown Asia house and lot for sale are not just a place of worship but are also portals to our past that we must never link away from. These particular churches in Cavite and Laguna could be your next stops in your Visita Iglesia in 2023.

Read more: New Things To Do This Lent Season