Things You Need to Know About Dasmariñas Cavite

In many aspects, being able to travel is amazing. Individuals get the opportunity to try new things, meet new people, eat different cuisines, and learn about diverse cultures. It is exciting to try something new. Seeing the wonders of nature and mankind is very astounding. With every place you visit or with every journey, there is something new to learn – the history, famous foods, the people, amazing tourist spots, diverse cultures, festivals, and many more. Truly, there are a lot of beautiful places here in the Philippines that everyone must include on their bucket list and consider visiting. One of those places is the beautiful City of Dasmariñas. Visiting the different cities in the province of Cavite – such as the city of Dasmariñas is like visiting some of the most important parts of Philippine history that no one should ever miss. Do not be deceived by the fact that Dasmariñas City is not as popular as the other cities here in the Philippines. Dasmariñas City may be small, but it is a scenic and beautiful tourist site that is worth visiting. Some of the interesting things to do, to know and places to visit at this hidden paradise will astound most people. Those who want to explore and have plans to take a break and relax must visit Dasma Cavite. Just keep reading, because in this, are some of the things people need to know more about this beautiful paradise – Dasmariñas City the “Industrial Giant of CALABARZON” and the “University Capital of Cavite”.

The City of Dasmariñas started as a barrio of Imus before becoming an independent municipality, according to Agustin de la Cavada's Historia Geografica, Geologica y Estadistica de Filipinas. The Spanish authorities named the city after the Governor-General of the Islands, Don Perez Dasmariñas. The City of Dasmariñas is known as the Industrial Giant of CALABARZON because it is one of the provinces of Cavite's most rapidly rising local government units. The city has a wide variety of commercial establishments, including retail malls, fast food chains, groceries, convenience stores, restaurants, etc. Dasmariñas has transformed from an agricultural-based economy to an urbanized, commercialized, and industrialized municipality. The City of Dasmariñas was also dubbed as the “University Capital of Cavite” since it has the highest number of universities in the province such as Technological University of the Philippines – Cavite Campus (TUP), De La Salle University – Dasmariñas, De La Salle Medical and Health Sciences Institute, and a lot more. The city's rapid population growth surrounding colleges, industrial estates, and factories generates a ready market for real estate enterprises like subdivisions, condominiums, apartments, etc. 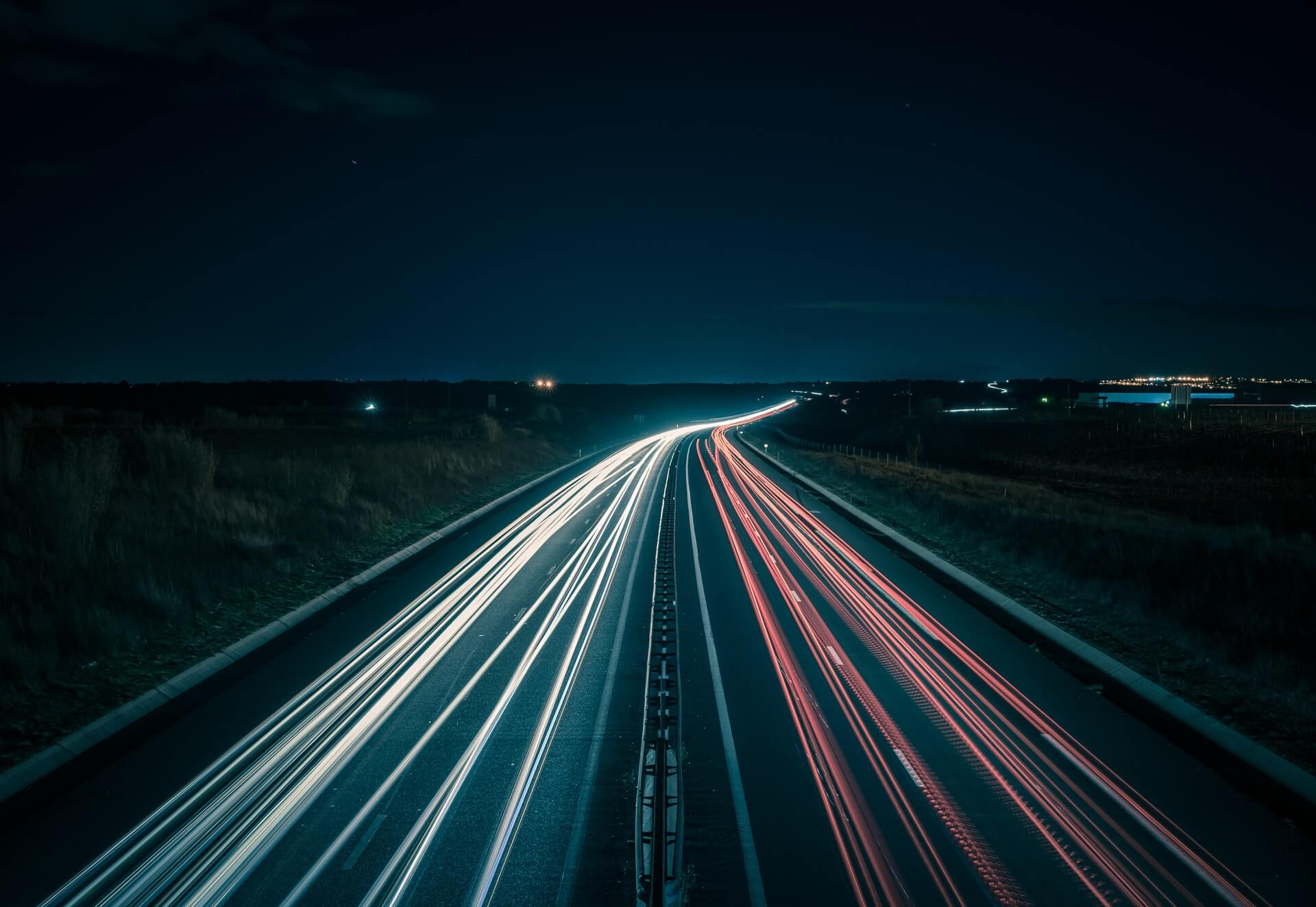 When it comes to accessibility, Dasmariñas City is one of the most convenient and accessible places here in Luzon since it is very accessible to the major cities of Metro Manila and it has always been a popular pit point for people who loves to travel from Manila to Tagaytay, Batangas, and Laguna.

What fun awaits in Dasmariñas City? The Dasmarinas, Cavite area has plenty of beautiful places and events to visit and celebrate. Try visiting the Kadiwa Park, which is known as the Dasmariñas version of Jurassic Park. It is a small tranquil park where you may stay and enjoy the artificially alluring birds, waterfalls, and many colorful animals surrounded by spotlights plus it's free!

Love visiting museums? Check Out Museo De La Salle, it is located within the campus of De La Salle University – Dasmariñas. Only a few people are aware that De La Salle University Dasmarinas has a museum. Museo De La Salle is a museum intended to preserve the features of the 19th-century Philippine ilustrado lifestyle and its culture. Its collection includes antique family inheritances such as furniture, ornamental objects, fine and applied arts, all of which are displayed in rooms that have been devotedly reconstructed.

Like to attend events and celebrate festivals? Visit Dasmariñas every 26th of November and join them in celebrating the Paru-Paro festival. The beautiful and colorful “Paru-Paro (butterfly)” is a universal symbol for change, transformation, and festivity in this city. The festival is an annual event that commemorates Dasmariñas' transformation from a barrio to one of the country's most rapidly emerging cities. There will be parades and street dances that will showcase the talent and creativity in visual and performing arts of every Dasmareño. People are dancing in the busy streets of Dasmariñas with colorful and beautiful butterfly costumes. Residents, as well as the local and international travelers, have witnessed the fun celebrations. Aside from the Paru-Paro Festival, Dasmariñas City also provides mass weddings every 14th of February. The annual Mass Wedding is held by the City Government of Dasmariñas in partnership with the Kababaihan ng Dasmariñas sa Bagong Milenyo (KDBM) to commemorate the month of hearts. This is the province of Cavite's largest mass wedding, and it is one of the City's yearly undertakings to promote the purity of marriage. 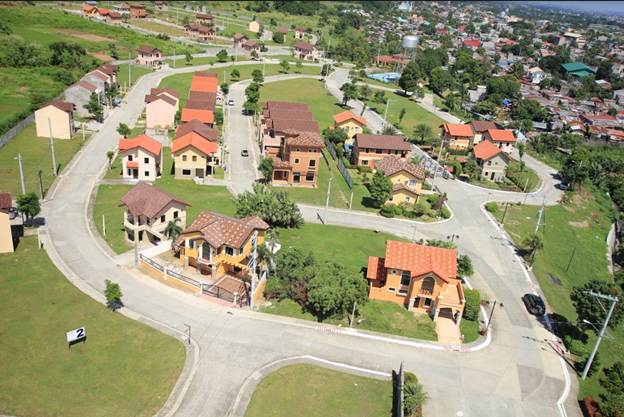 The people who are finding the reasons why to travel or visit new places must now have more than enough reasons to. The door is always open to new adventures. Break the normal routine that is starting to get boring. Life is too short and precious. Travel, enjoy, and explore!

Related Blog: The City of Dasmariñas: Everything Within Reach