A List of the Best Historical Places in Laguna

With the recent hit television drama series Maria Clara at Ibarra, Jose Rizal's classic masterpiece novel Noli Me Tangere is retold once again to the youth through mainstream media. Through this show, the lifestyle, society, and rich history of the Spanish colonial era Philippines in the 19th century are highlighted. People dressed in suits, Barong Tagalog, Baro't Saya, and Camisa clothing fill the screen with their unique personalities and interactions surrounded by old churches to show the social issues present in Rizal's novel. This blog will cover some of the historical sites you can visit near your house and lot for sale in Laguna.

Immerse yourself in the rich history of the Spanish colonial era architecture of this church and other old churches like how the characters in the show Maria Clara at Ibarra would attend activities in the Church as much as the priest asked of them. This very church was the place where Jose Rizal, the author of the books Noli Me Tangere and El Filibusterismo, was baptized by Fr. Rufino Collantes on June 22, 1861. With Fr. Pedro Casanas becoming his godfather, it was in this Church that Rizal's Christian life began, in which his most well-known writings later on would involve his critique of Filipino society amidst Church and State. 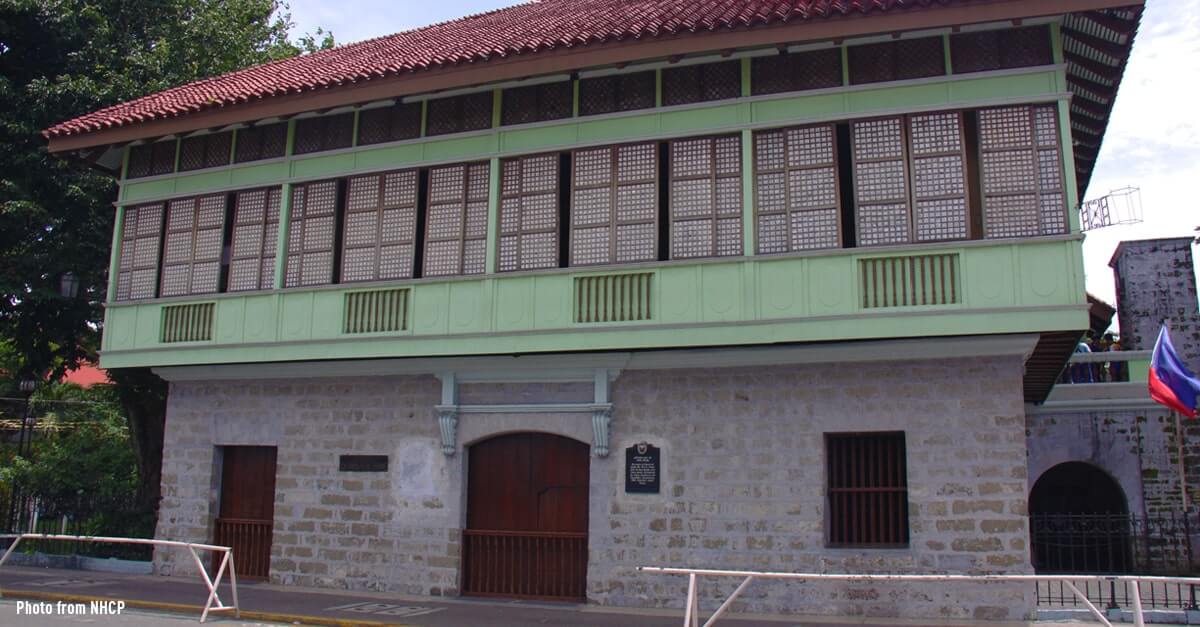 As one of the most popular historical sites in Laguna, the Jose Rizal shrine serves as a heritage site and major landmark that is a "full replica of Jose Rizal's home." Instead of looking at the old houses and mansions depicted in the show Maria Clara at Ibarra, you can view the rich history of Philippine Spanish-era residential architecture and interior design of old houses and natural history by visiting this historical site near your house and lot for sale in Laguna for yourself. As a major landmark, the Rizal shrine comprises galleries, rooms with furniture, and a statue of young Rizal. Visiting this historical site will give you a look at how living looked like back in the 19th century.

Back in the 19th-century Spanish colonial era Philippines, people would live next to vast expanses of nature, both land, and water. The Seven Lakes of San Pablo is a piece of rich history derived from an old legend passed down through time, wherein there was once a couple who owned fruit-bearing trees growing in the area that would produce a fruit called the "Sampaloc" or Taramind. A fairy in the disguise of a beggar was once refused an offering of Sampaloc by the couple, which ended with the fairy drowning the couple as punishment into Sampaloc Lake. 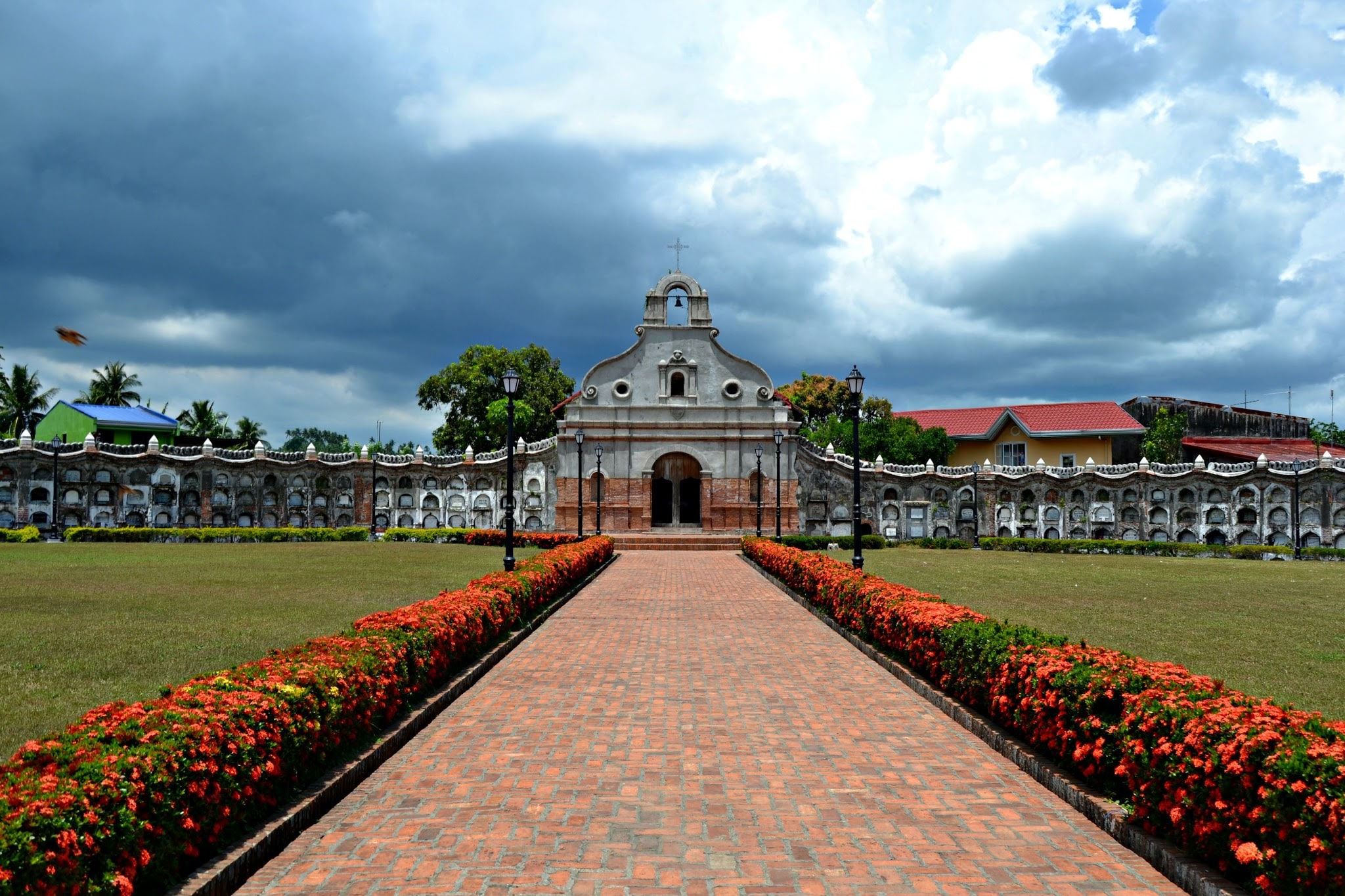 See how cemeteries were built back in the 19th-century Spanish-era Philippines by visiting the Nagacarlan Underground Cemetery heritage site located in a chapel situated in the back town of Nagcarlan, Barangay Bambang. With its brick walls, iron railings, and arched gates, the only underground cemetery among old churches and religious sites that holds natural history within its crypt where wealthy people and friars in the 19th century would be buried. In the show, Maria Clara at Ibarra, this kind of cemetery and heritage site would be the kind of place where the friars and men of wealth would be buried in.

Located in Santa Rosa, Laguna, the Gusaling Museo is a major landmark that possesses pieces of the rich history of the city of Santa Rosa during the Pre-Spanish colonial era until World War II. Along with memorabilia from famous people from Santa Rosa, the Gusaling Museo is a good place to visit to learn more about the history of the Spanish era Philippines to World War II in the country in the context of Santa Rosa city, as well as historic sites with a rich history. Learn about the culture, traditions, and lifestyles of the kinds of people portrayed by the characters in the show Maria Clara at Ibarra by taking a trip to this museum in Santa Rosa city yourself near your house and lot for sale in Laguna. 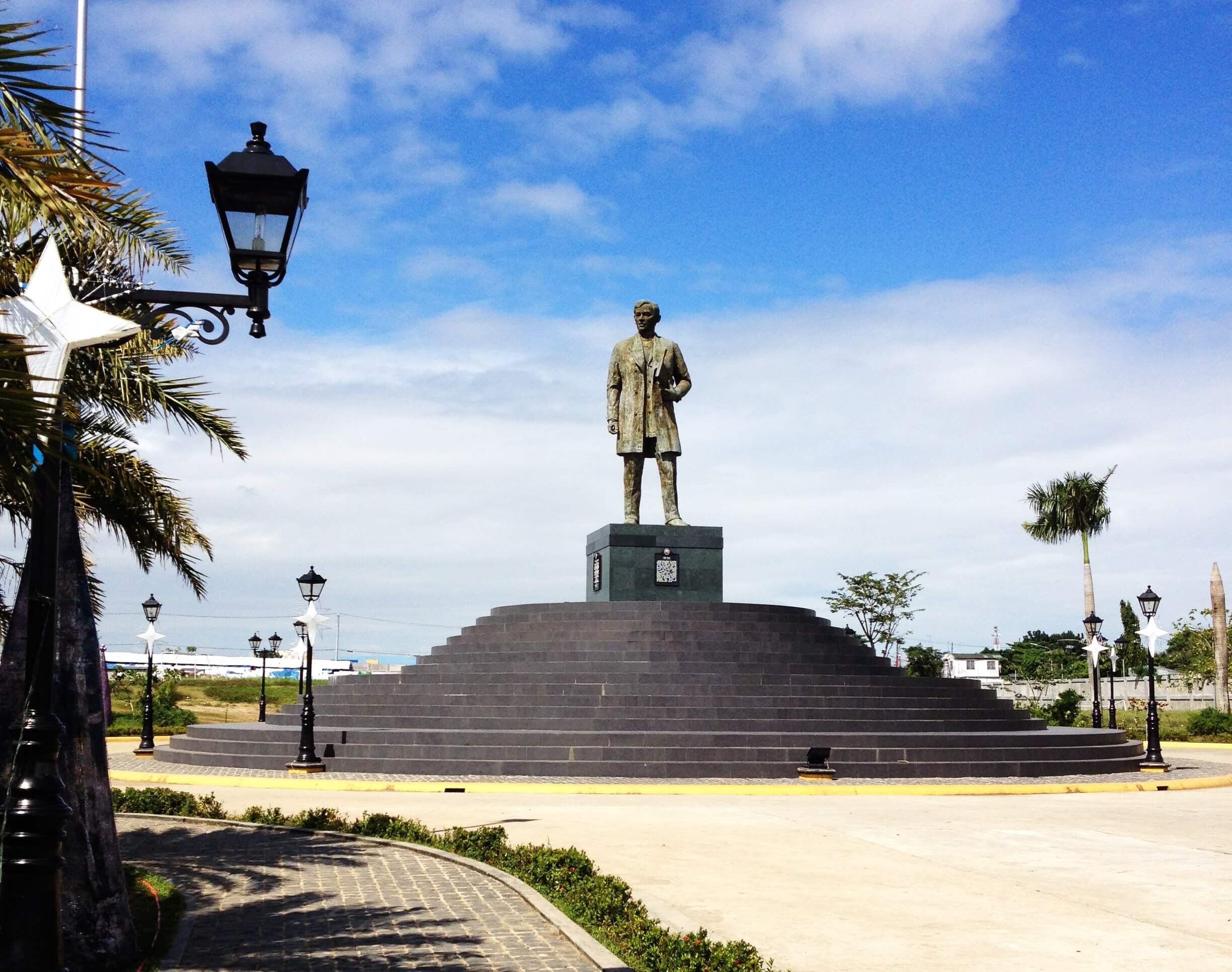 Other than the Rizal Shrine in Calamba, the Jose Rizal Monumental Plaza is located in the town proper of Binan, Laguna. If ever you are visiting Laguna and the town proper of Binan, or have a house and lot for sale in Laguna, you can pass by this plaza and feel with your own two feet what being in a plaza feels like. Plazas, back in the 19th-century Spanish colonial era, were a typical part of settlements and city center in the Philippines where people would pass through, gather, and socialize.

Known before as the "richest municipality in the Philippines" or "golden bell city," Cabuyao city became known for the many immigrants that worked in the city.

A nice piece of natural history in Laguna would be the Magdalena plaza complex which was built during the Spanish colonial era. The Spanish colonization in the Philippines made the construction of a city plaza or "pueblo" a typical part of settlements and the city proper. The plaza served as a venue for religious and social activities, which was probably near a city hall given the layout of settlements at that time. 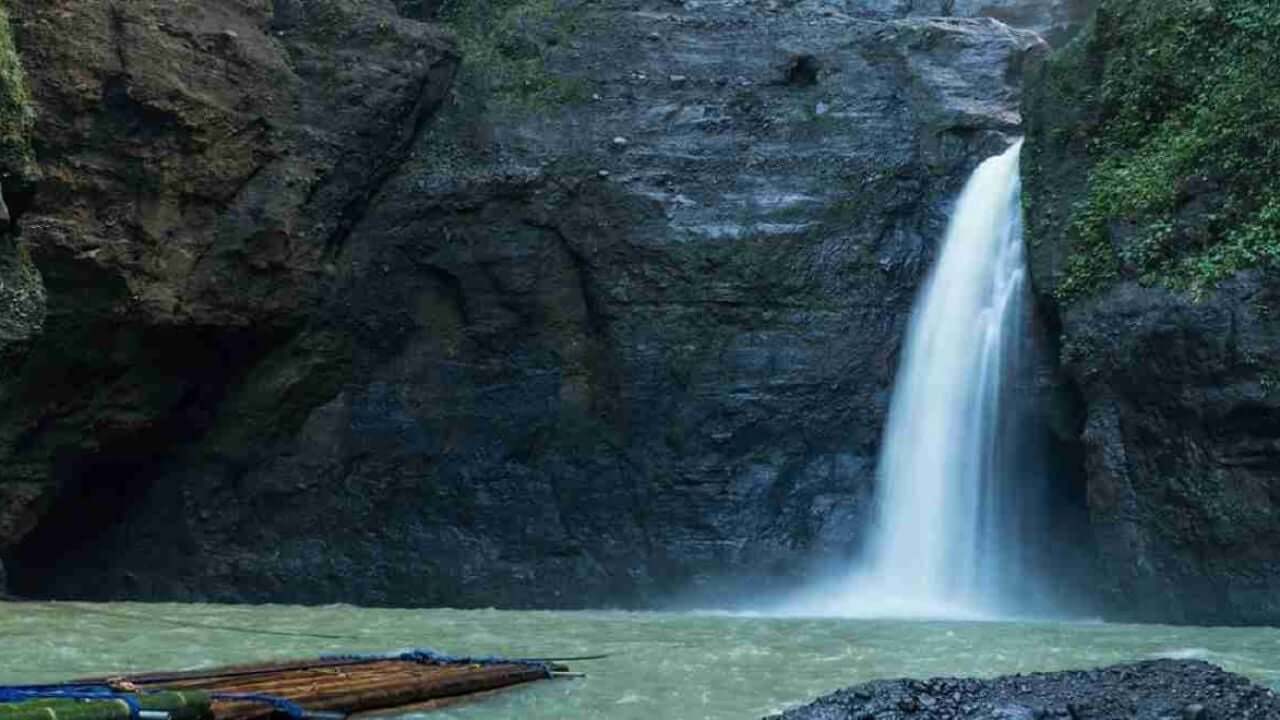 If ever you would like to surround yourself with more nature than cities like Metro Manila or your house and lot for sale in Laguna, a trip to Pagsanjan Falls should soothe your mind. On this site, you will be able to take a hike, river canoe ride, and cave trip all in one trip.