Why the City of Cabuyao Is the Best Place to Live

Do you know someone who says he has lived in paradise? What did he say it looked like? Does it have gently swaying trees where the apical meristems kiss the wind? Does the spring blows a cold breeze at night and make you want to sip a warm cup of coffee even at midnight? Can birds and insects sing in harmony?

People all have different concepts of paradise. As Britannica Dictionary defines it, paradise is a place that appears to be ideal for a particular activity or for someone who appreciates that activity and is exceedingly attractive, pleasant, or calm. Hence, living in paradise means living somewhere that is pleasant and calm for you and provides a conducive environment for you to perform to your fullest. It can be among the towering condominiums in the metro, or on the pristine mountains in a house in a subdivision in Cabuyao, Laguna. 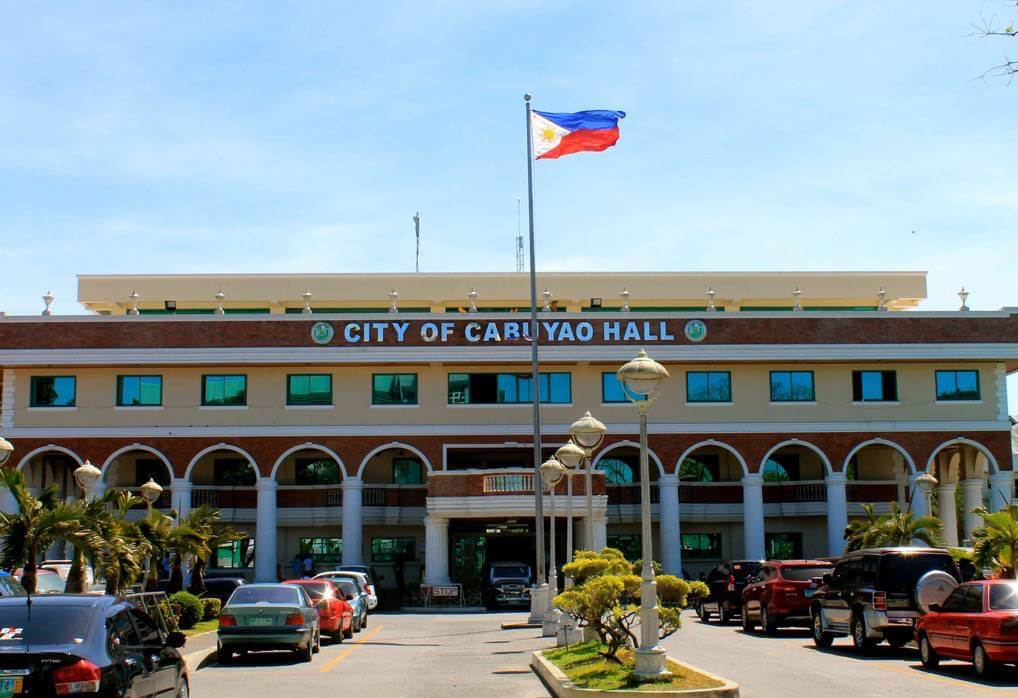 Given these things, in choosing the best place to live, you should opt to live in your own kind of paradise. This does not necessarily mean living in splendor (but if you can, no one should stop you!). Living in your own kind of paradise means living within your means and being able to do your day-to-day tasks in the best manner possible. It also entails having access to all the things that you need or want. A paradise equates to convenience.

Crown Asia, in its more than 25 years of service as the premium arm developer of Vista Land and Lifescapes Inc. has been truthful to its promise of providing luxury homes to many young aspiring homeowners in the Philippines.  Whether be it a condominium or a house and lot, the brand recognizes the need of its clients for a world-class home living experience — a home that they can consider their own kind of paradise.

Among Crown Asia’s considered paradise is the pristine city of Cabuyao Laguna. If you are looking for the best places to live, you should include this well-known city in the South and take note of the reasons why Cabuyao City is the best place to live.

Location is its strong suit 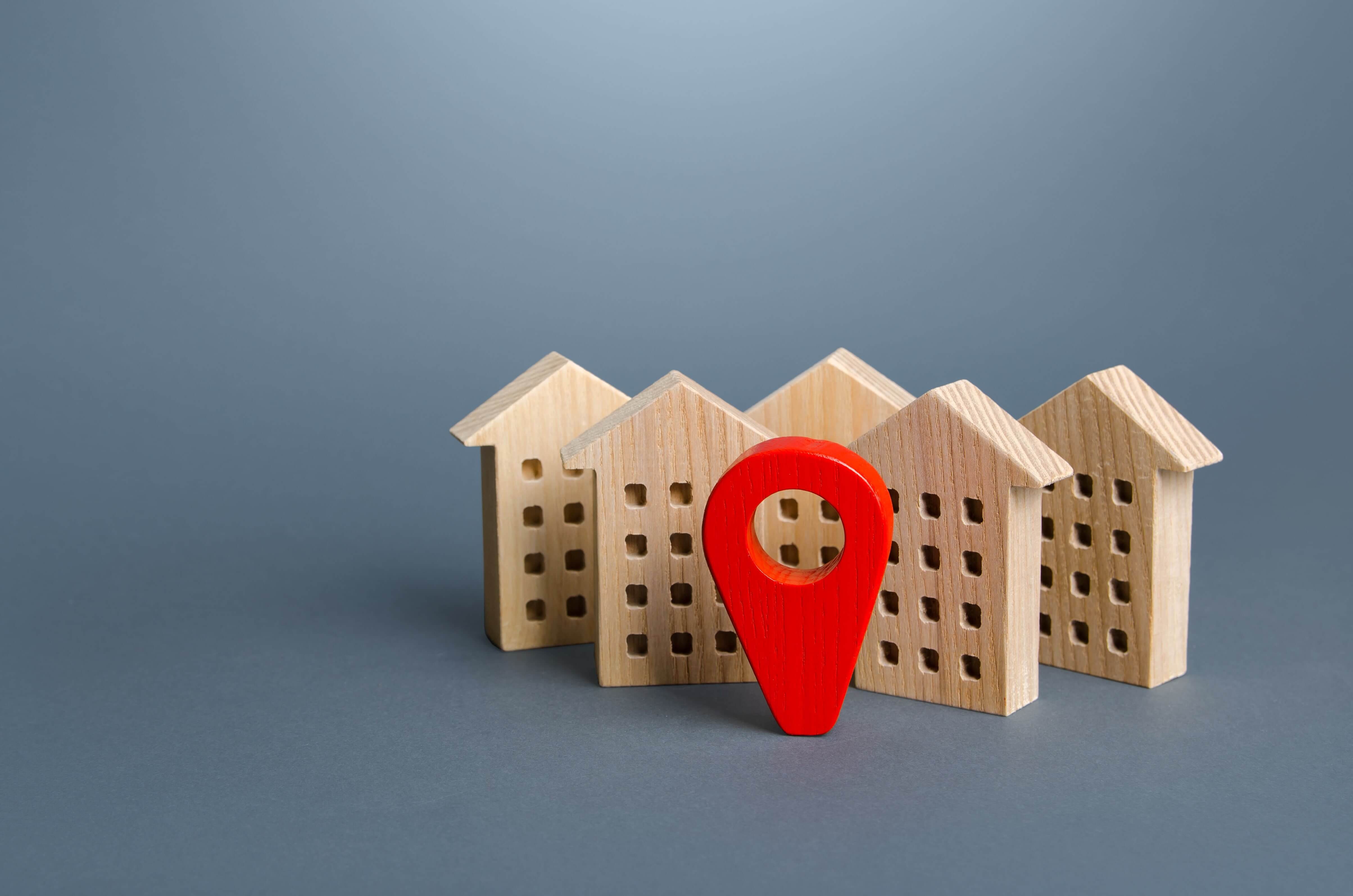 One of the things that one has to consider when looking for a paradise is if it is located in a strategic area. It is not idly nor comfortable if it is too far from important establishments like hospitals, supermarkets, malls, college and high schools, and churches. At the western edge of Laguna, the Golden Bell City, Cabuyao, is situated about 43 kilometers (27 mi) southeast of Metro Manila. It is roughly 54 kilometers (34 miles) from Santa Cruz, the provincial capital, and 9 kilometers (5.6 miles) from Calamba City, the region's chartered city and regional hub. The city is also bordered by the country's largest lake, the Laguna de Bay in the north. No wonder people are looking for settlements in the area, such as a subdivision in Cabuyao, Laguna. With its sort of close proximity to the Metro, many investors are considering purchasing or establishing properties in suburbs like this because people will not have to choose where will they live — either in the mighty cities or in the quiet suburbs. 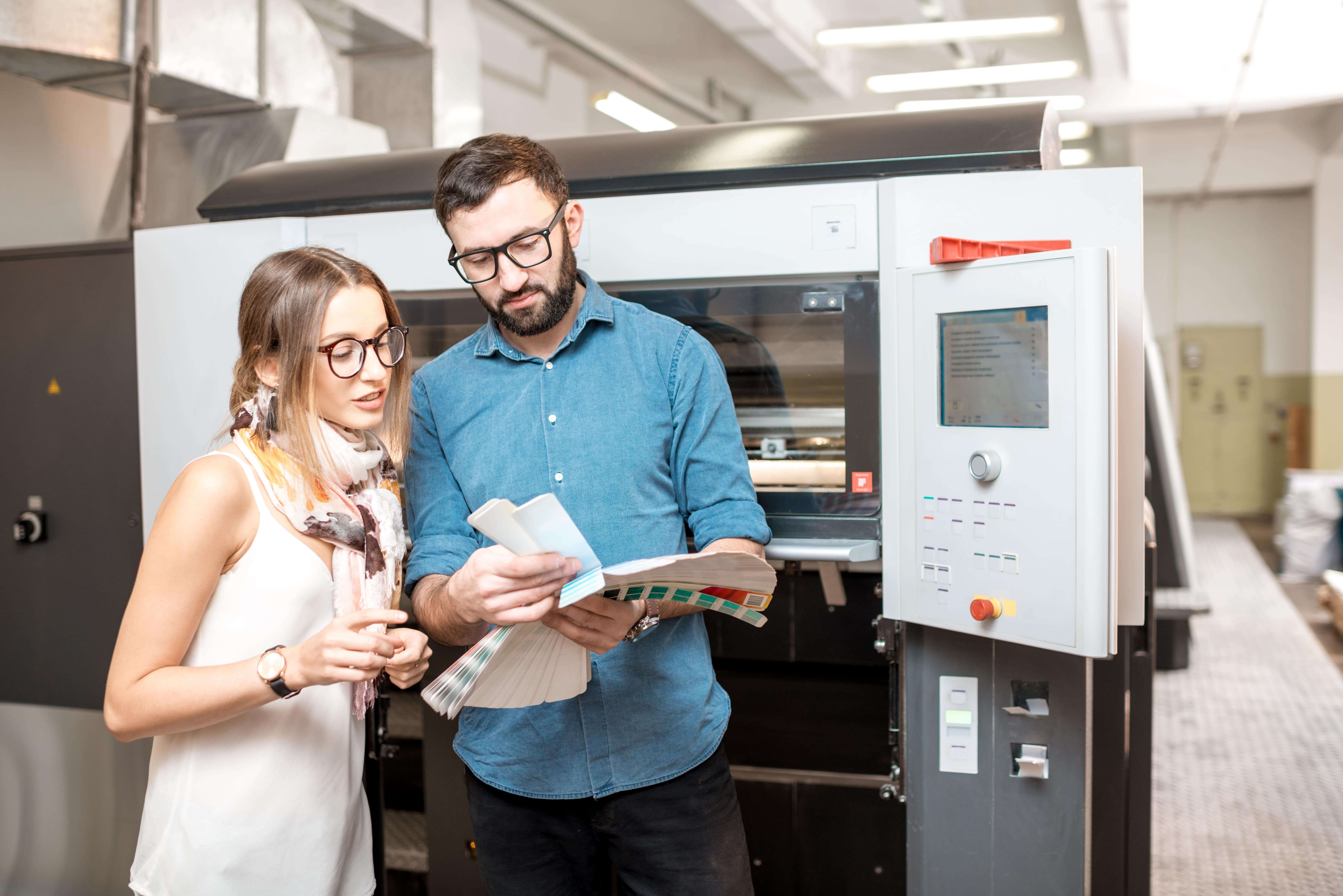 Having known as the “Enterprise City of the Philippines”, Cabuyao nests a lot of workforce in the manufacturing and retailing industry. It was known as the richest municipality in the Philippines before but was converted into cityhood in 2012 due to its booming economy. On the streets of the bustling metropolis are Nestle Philippines, Asia Brewery, Inc., San Miguel Corporation, Tanduay Distillers, Inc., Wyeth Philippines, Inc., Procter & Gamble Philippines, Light Industry and Science Park of the Philippines, Malayan Colleges, and even Lazada's center. In line with this, many people are moving and settling down in Cabuyao City because of the opportunities that it can provide to people.

Rich and enriching history and culture

No one will think that the reason for Cabuyao’s city name is a misunderstanding due to the language barrier. Before, it was called  Tabuko and had a sizable plain area, abundant timber, and a climate suitable for farming crops. Numerous indigenous women were doing their laundry close to the wharf where the Franciscan priests' boat was parked when Father Velin led the Franciscan priests to Tabuko. Around the location, there were several "Kabuyaw" trees, whose fruit was used to make shampoo. The local females immediately responded "Kabuyaw" when the priest asked them what the name of the location was because they assumed he was enquiring about the name of the trees that surrounded the wharf.

Cabuyao is also considered an agricultural city, even with gigantic establishments. However, it is also the home of the Batingaw Festival which commemorates the golden bell of the city and is believed to bring a bountiful harvest to farmers for consecutive church bells. Other than this, there is also Cabuyao Day which showcases the city’s creativity in activities like Float Parade, street dancing, and even orchestra shows.

A Home To A Paradise

More than the establishments, infrastructure, prosperous business, and rich and enticing culture and history, Cabuyao City is home to a paradise. You may want to consider looking for a house in a subdivision in Cabuyao, Laguna and be surprised to see a premium fortress situated along Pulo-Diezmo road which is near the South Luzon Expressway and relatively close to the city center. Fortezza is an Italian-inspired community that will leave you in awe of its pleasing picturesque landscapes and high-end amenities perfect for all ages and sizes. 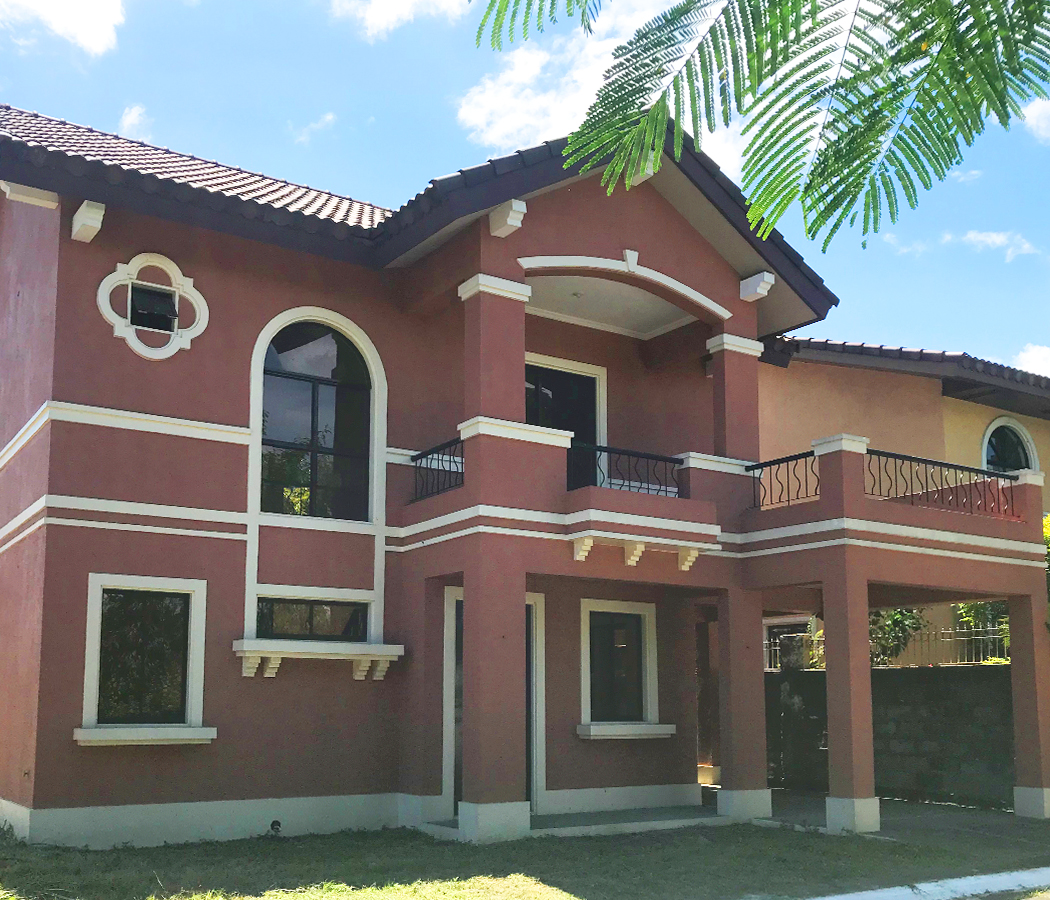 With its 15-ha size, Fortezza is among the most sought-after homes in the South. This cannot be a wonder since the community is known to have high-end amenities like a modern clubhouse, a lavish swimming area, a huge court, and an extravagant function hall that can accommodate events for its clients. Also, its interiors are well-planned and sophisticated people may mistake it for a home out of the country.

Other than the physical features of Fortezza, it is also known for its strict security protocols. In fact, there are at least two (2) security guards for each gate and roam around the clock for the safety of the homeowners.  These are well-trained security personnel from reputable agencies to make sure that the clients have the safest home-living experience.

Read more: Everything you Need to Know About Cabuyao City