China’s property sector has been called the most important sector in the world economy as it is now four times larger than China’s GDP and twice as big as the US. However, China’s thriving real estate market is slowly collapsing—now, what does it mean for the global economy and China's economy? Will the Philippine real estate sector be impacted as well? How will it affect the country’s economy? For potential and existing property owners, this might be highly valuable to know to help you decide whether or not you should buy a house and lot property or condo for sale in the Philippines at this time so read on to learn more about it.

What is happening to China’s housing market?

China's second-biggest property developer, Evergrande, has been facing a $300 billion debt which has thrown the country's ever-booming housing economy into chaos. Additionally, most of the nation's prominent real estate developers are failing to repay their loans, which has prompted mortgage strikes by home buyers across China. This strike began with a group of people who bought homes in an Evergrande development, but it has since extended to buyers of other developments throughout the country. 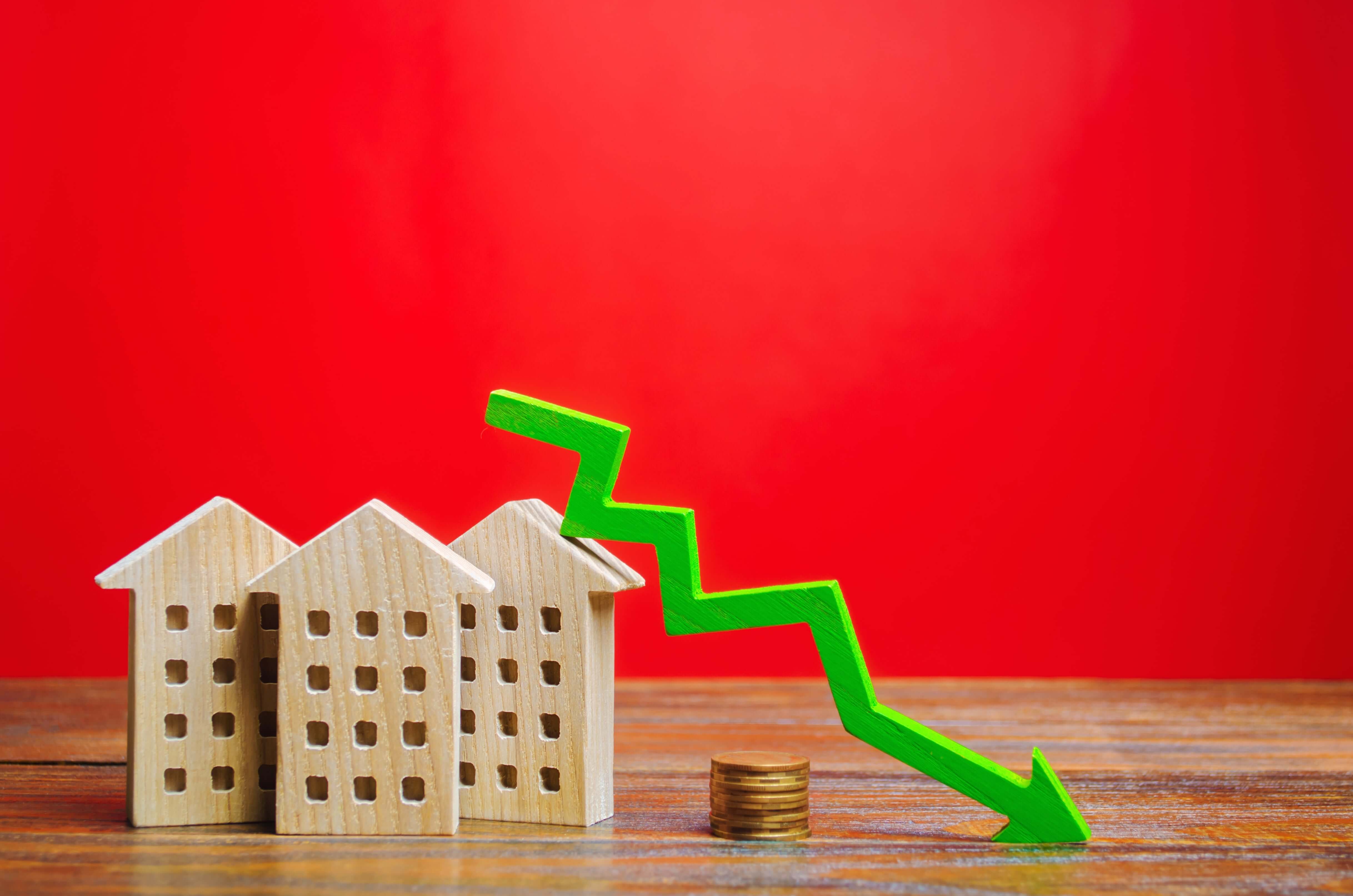 To understand the issue, China has a typical way of selling properties called the presale system. In this system, buyers deposit money into an account before the actual building of the property. Developers should not have access to all the money until they reach certain pre-agreed milestones throughout the building process; thus, Chinese banks and local authorities must watch over these funds. However, buyers have recently expressed their displeasure that numerous banks have been lending money to developers even before this previously agreed-upon stage of construction. This situation is more common in China's real estate industry than you would have imagined. Developers frequently buy land, pledge it to banks to get loans, start projects, start the presale process with purchasers, and then utilize the money received from these homebuyers to buy land for additional projects. In such cases, only a portion of a buyer's cash goes to developing their own property. Due to this recent liquidity crisis, many projects have been put on hold because the developers involved cannot afford to finish them, leading to many homebuyers now refusing to make mortgage payments on their unfinished homes. 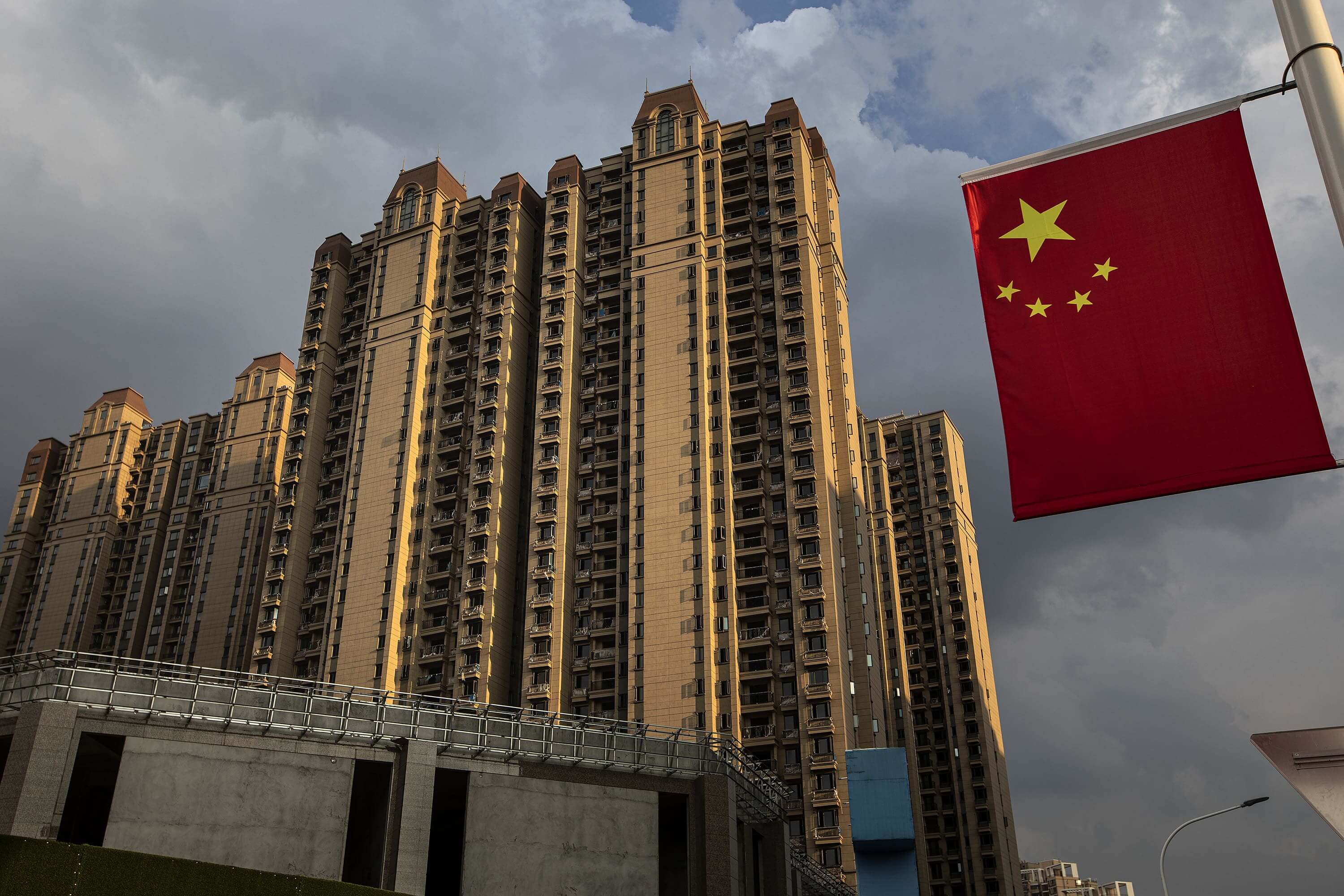 Real estate in the country makes up over 70 percent of individual wealth, and property buyers frequently make upfront payments for unfinished construction. 70 to 80 percent of new home purchases in China are made up of these "pre-sales," and developers want that cash since they utilize it to fund many projects simultaneously. However, a large number of young and middle-class Chinese are no longer investing in real estate amidst low property prices, most likely due to a failing economy, job losses, salary cuts, and, more recently, the worry that developers may not finish projects.

Knowing how influential China’s property market is, this growing housing crisis poses a threat across the globe as it can cause a potentially widespread financial problem again. But what do expert economists say about this?

Will this affect the Philippine housing economy? 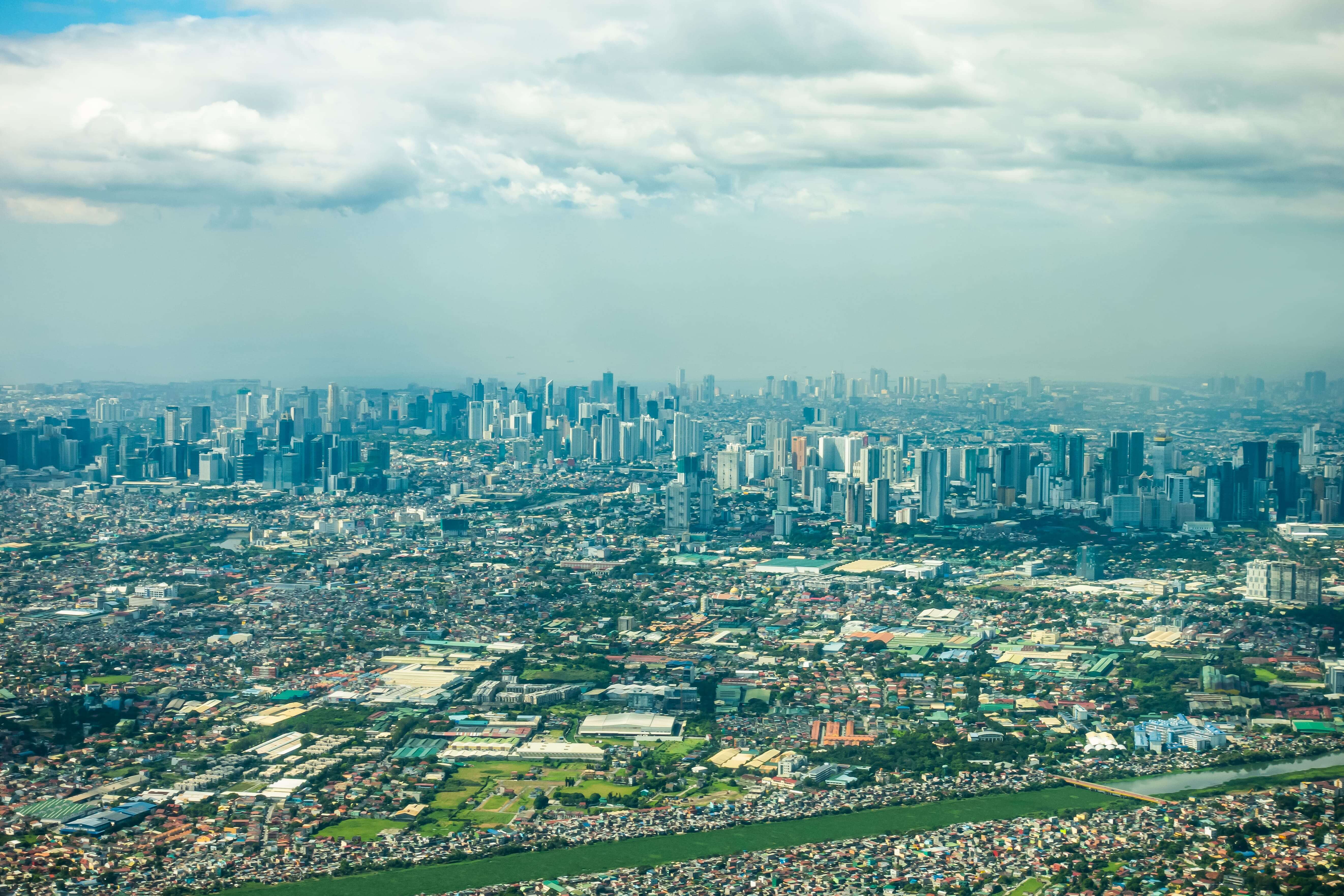 As per an article written by Ramon Royandoyan from The Philippine Star Global, the central bank and economists said that the Philippine economy is unlikely to be significantly affected by the existing China crisis. According to Benjamin Diokno, Bangko Sentral ng Pilipinas Governor, “The Evergrande’s default would have no direct impact on Philippine banks and its economy. Philippine banks are largely domestic-oriented with cross-border exposures or claims from counterparties in other countries at 9.4% of total banking system assets. In terms of exposure to China, claims from counterparties based in China and its Special Administrative Regions is minimal at 0.86% of total banking system assets.” Diokno goes on to mention that Philippine banks “are not expected to have significant investments in Chinese real estate.”

This growing issue may be very concerning to investors and economists, especially for those who are aware of the 2008 global financial crisis when the US banking giant, Lehman Brothers collapsed, creating a global ripple effect on the housing industry in various nations. But as Rastine Mercado—research director at China Bank Securities—said, local stocks have shown considerable durability over the past couple of days compared to the rest of the world markets as the Philippines is perceived to have less exposure to China Evergrande's financial crisis.

What does this mean to potential and current investors?

In other words, although China's second-largest property developer is facing a $300 billion debt, the Philippines will not suffer significant damage or losses. As such, real estate in the country—houses and lots for sale or condos for sale, will not have sudden skyrocket prices or lose value either.

As top economists have assured the minimal impact of the case, potential buyers and current homeowners can be more confident in securing and maintaining their house and lot or condo for sale in the Philippines. Investing in real estate as early as you can pays off in the long run. Furthermore, it gives you the financial security to have an existing home when you are finally ready to settle down. Financial crises like this will come and go—some will not have an impact but others will do. While no disrupting housing market crisis is still felt in the country, while the market is still flourishing, and interest rates are still low, invest in a solid property today. Real estate offers fewer risks than other investments—it even gives you greater returns. More than that, it can provide an additional steady flow of income through renting out your unit or property instead of letting it sit, collecting dust, and without an owner to maintain it. Although the China housing crisis has not impacted the Philippines, the industry is unpredictable. You can never tell whether a new wave of financial or real estate problems is set to fall and invade the country. Will you wait for that day to come before you even secure a property?

Read more: Real Estate Trends Towards the End of 2022: What to Expect