Technology continuously evolves. From snail mail comes emails and text messages. From the discovery of fire, a bulb is the one emanating light. And now, a house, too, evolves into something greater. Smarter.

Crown Asia presents their newest feature; A home in the palm of your hand. From accessing the lights, the air conditioning, and the safety locks of the doors, Crown Asia's Smart Home model welcomes the people to the future of real estate houses. Step into the Lladro Smart Home Model. 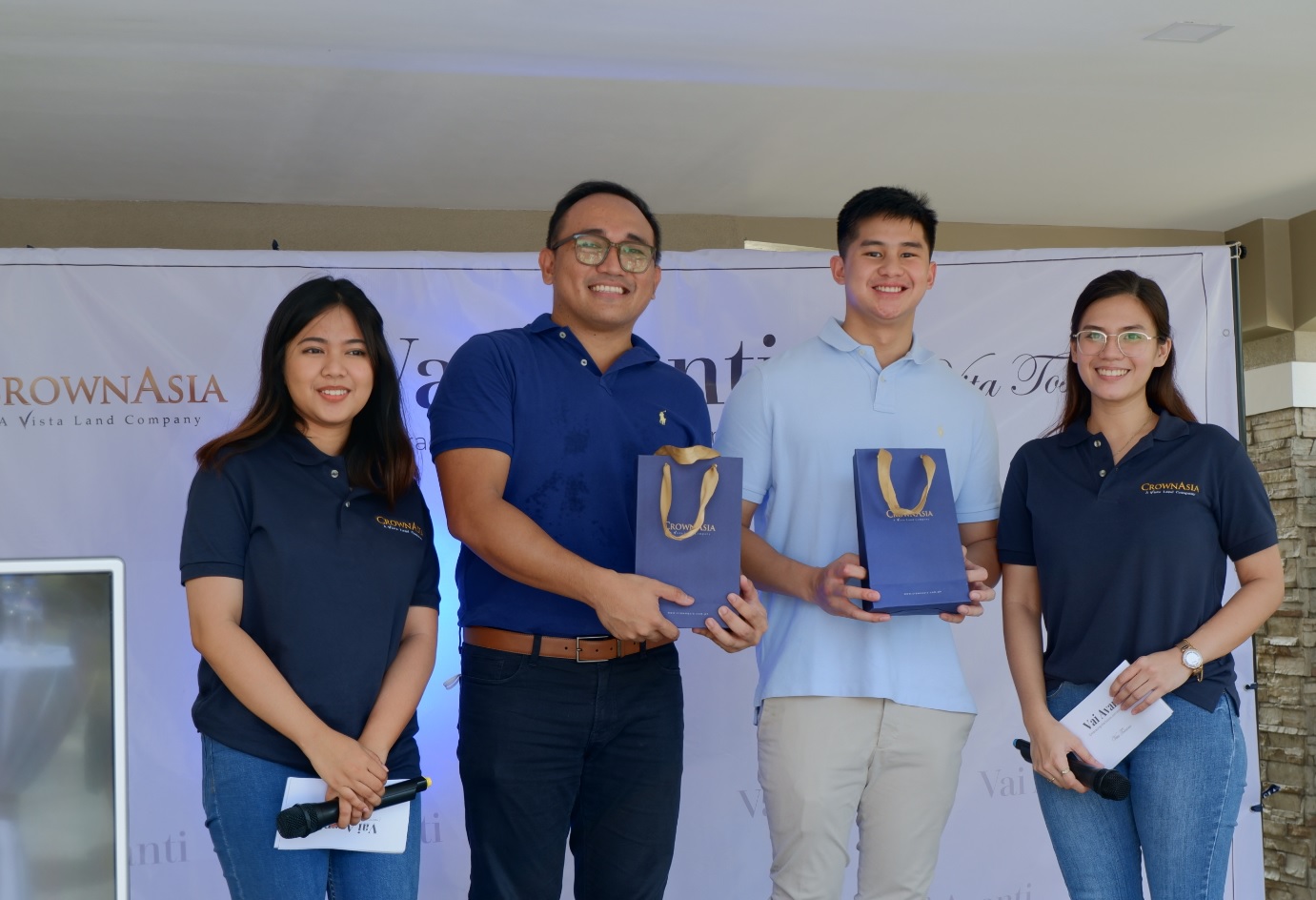 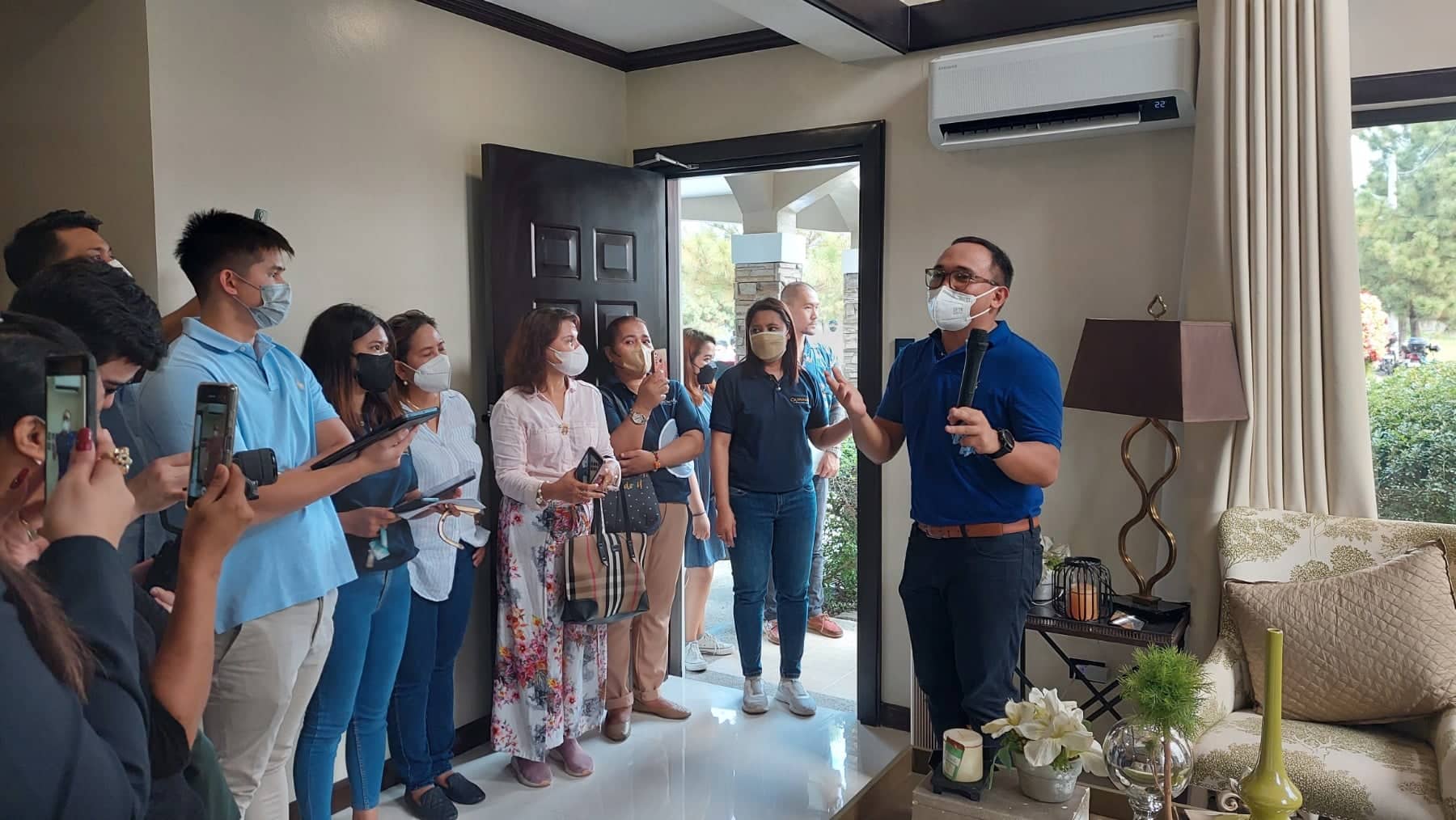 The day started off with a house blessing for Vita Toscana’s first smart home model. Then, heading on to the main event: Vai Avanti, it began with the hosts giving an enthusiastic opening and a warm welcome to the guests. Then Ms. Deborah Eria, Crown Asia’s Marketing Head, gave her opening remarks, giving a glimpse of the plans for the smart home features for both the horizontal and vertical projects. 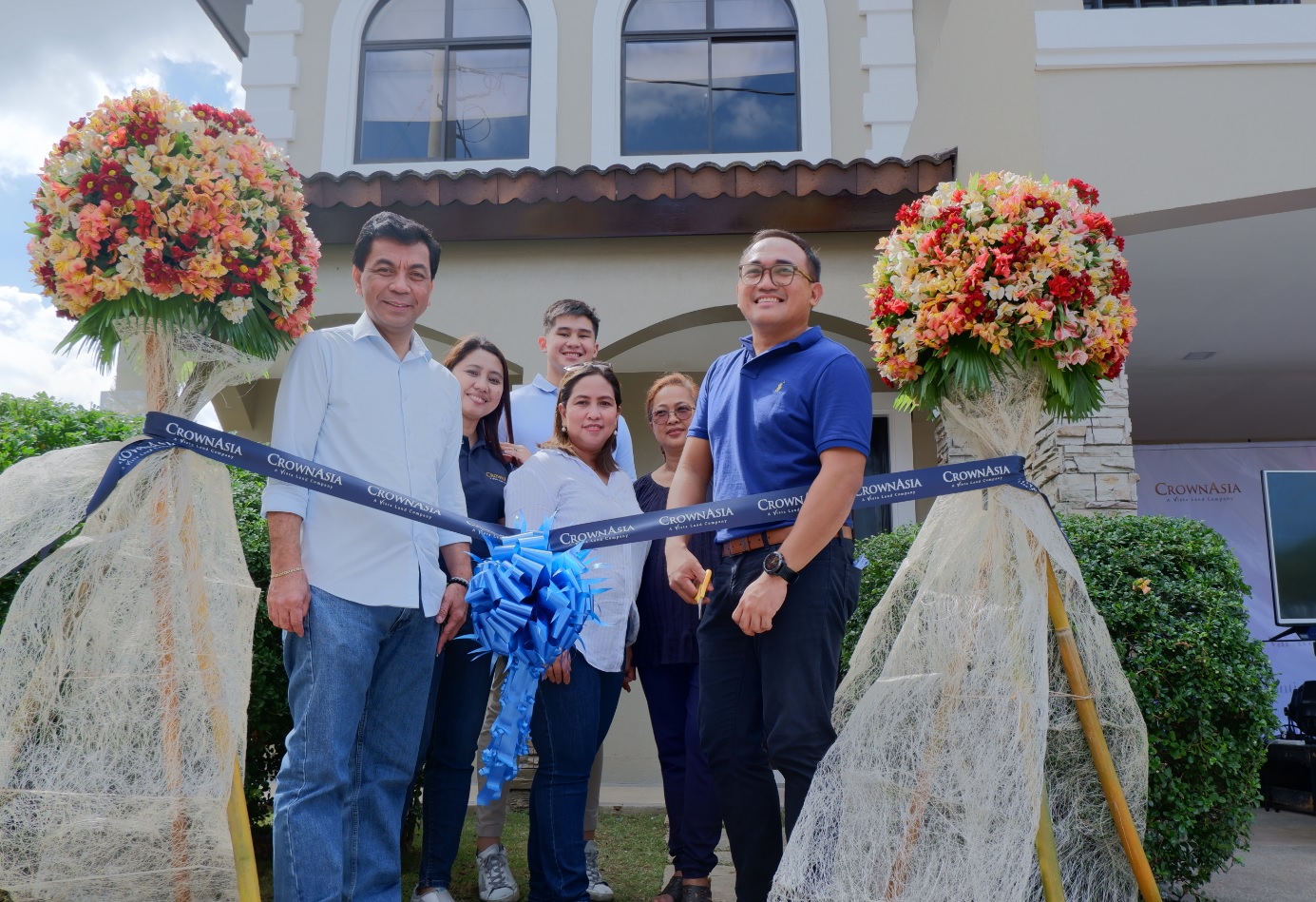 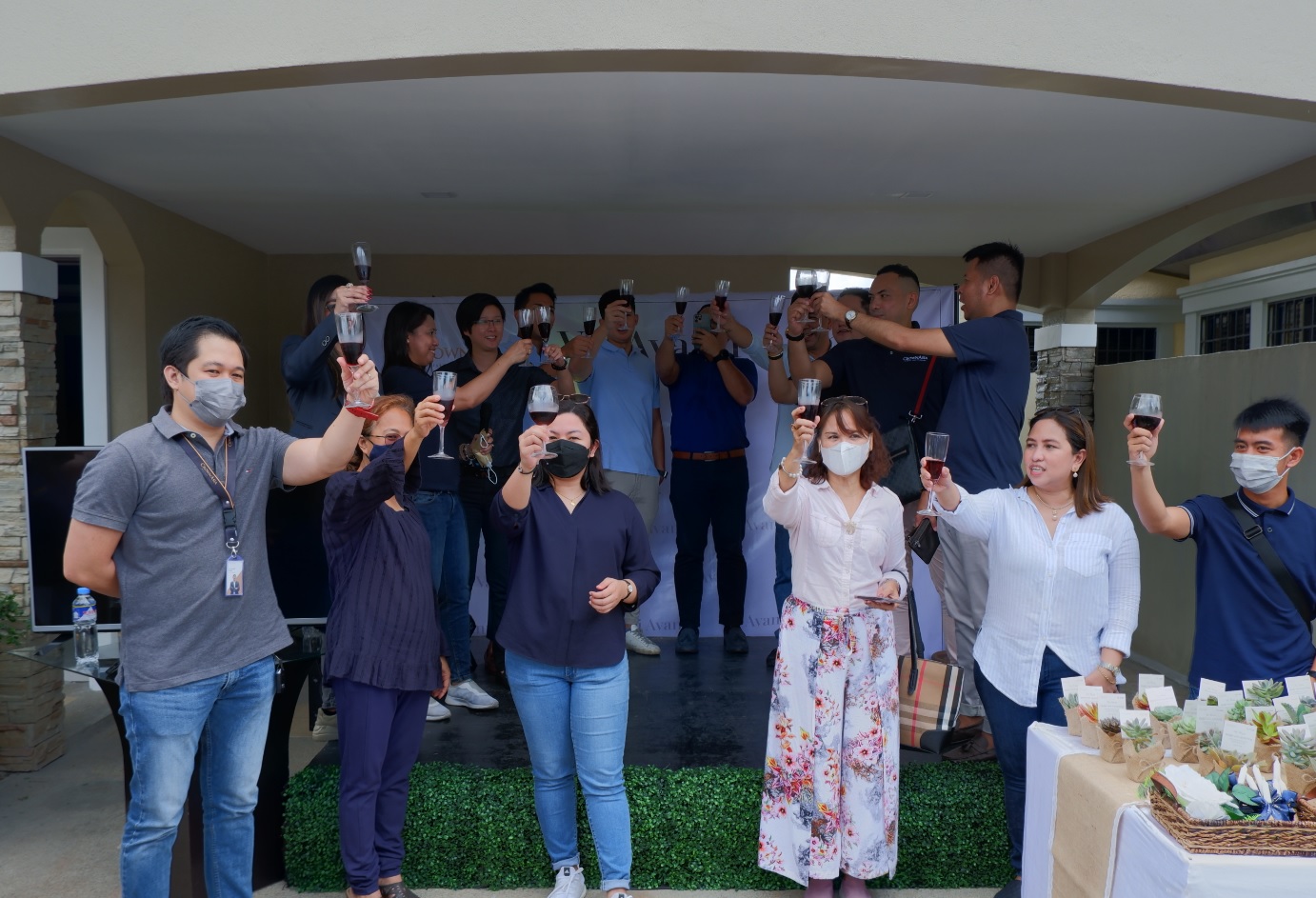 With the aid of Smart Homes Philippines’ CEO, the house’s advanced features were demonstrated to the guests – smart locks for the front door and two bedrooms, and a touchpad sensor. Hands free security. All of these features are made accessible through a phone application synced to it. 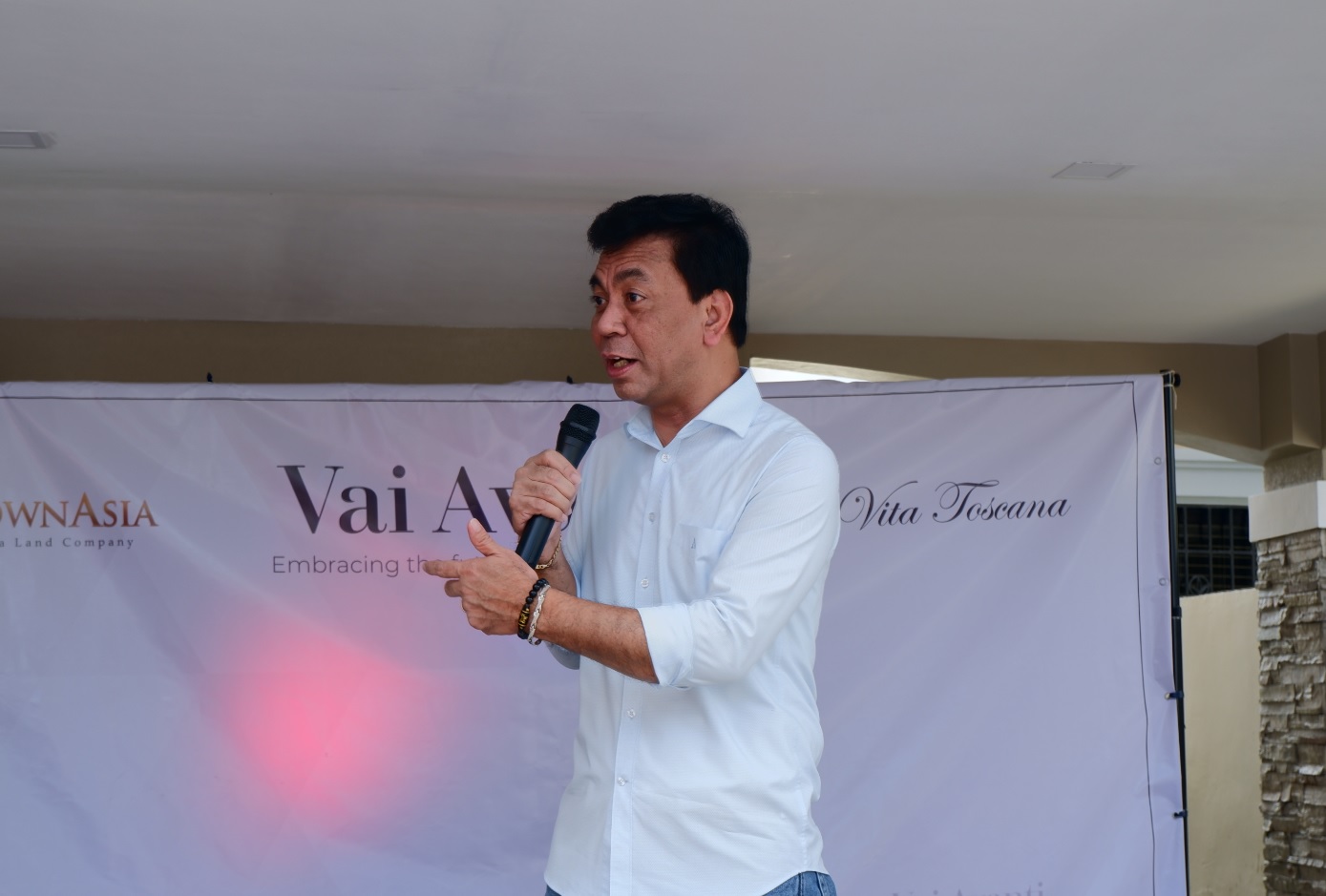 As the event nears its conclusion, Mr. Dante Julongbayan, Crown Asia's Division Head, gave his closing remarks, congratulating on the partnership with Smart Home Philippines, and emphasizing the convenience, stating it is “a home on your fingertips” and the convenience of “hands-free security”. Followed by a wine toasting celebrating the Lladro Smart Home Model’s features that will be the future of Crown Asia's developments.

Be part of Crown Asia's journey in creating a better way of living. Embrace the future. Vai Avanti.