In a disclosure, Vista Land, which is looking to raise $150 million through bonds to pay existing debts, said it received the AAA issuer rating with a stable outlook from the debt watcher.

“The rating agency also noted that the company has an operating model that can successfully replicate large-scale housing community projects in its large land-banked properties widely spread throughout the country,” Vista Land said.

“CRISP also believes that the company’s leadership in the low-cost and affordable housing market segments will continue as a result of its strategic land banking decisions and the growing demand in these sectors,” the credit rater said.

The country’s largest homebuilder is looking to refinance the $150.34 million in corporate notes that will mature on Sept. 30, 2015. The notes carry an interest rate of 8.25 percent per annum.

Vista Land will introduce to the market P28 billion worth of projects this year, two-thirds of which are under middle-income brand Camella Homes.

In 2013, the country’s largest homebuilder launched 35 projects with an estimated value of P26.1 billion, 31 of which are in the low and affordable segment.

In the past 38 years, the property firm has completed more than 250,000 housing units in 31 provinces and 64 cities and municipalities around the country. 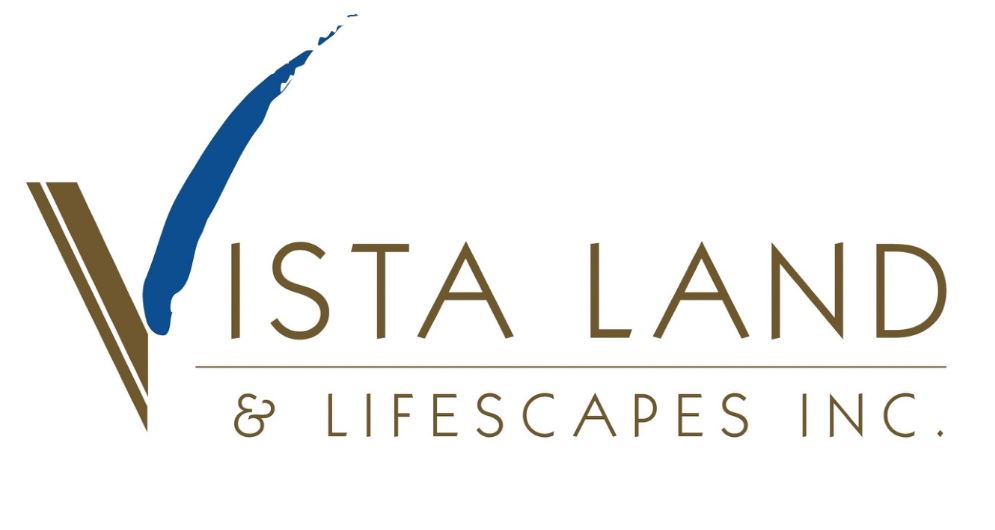