In a disclosure to the Philippine Stock Exchange, Vista Land said net income for 2013 totaled P5.06 billion from P4.38 billion a year earlier.

Revenues rose by 22.6 percent to P20.02 billion from P16.34 billion in the same comparable period, the annual report submitted to the exchange showed.

“This was primarily attributable to the increase in the overall completion rate of sold inventories of its business units particularly of Communities Philippines, Vista Residences, and Crown Asia,” the company said.

Real estate revenues from both Communities Philippines and Vista Residences rose by 59 percent.

Crown Asia, which develops middle-income housing projects, reported sales revenues were up by 22 percent to P2.46 billion from P2,01 billion, while sales from Camella Homes was nearly flat at P5.57 billion.

Brittany, however, registered a 32 percent drop in sales revenues to P1.44 billion in tandem with lower high-end residential projects launching.

The company said it launched less of the expensive housing projects as Vista Land decided to focus more on offering more low-cost and affordable and middle-income housing.

Read the full article on www.gmanetwork.com/news/story/351910/economy/companies/vista-land-says-higher-sales-boosted-2013-net-profit-to-record-p5-06-b. 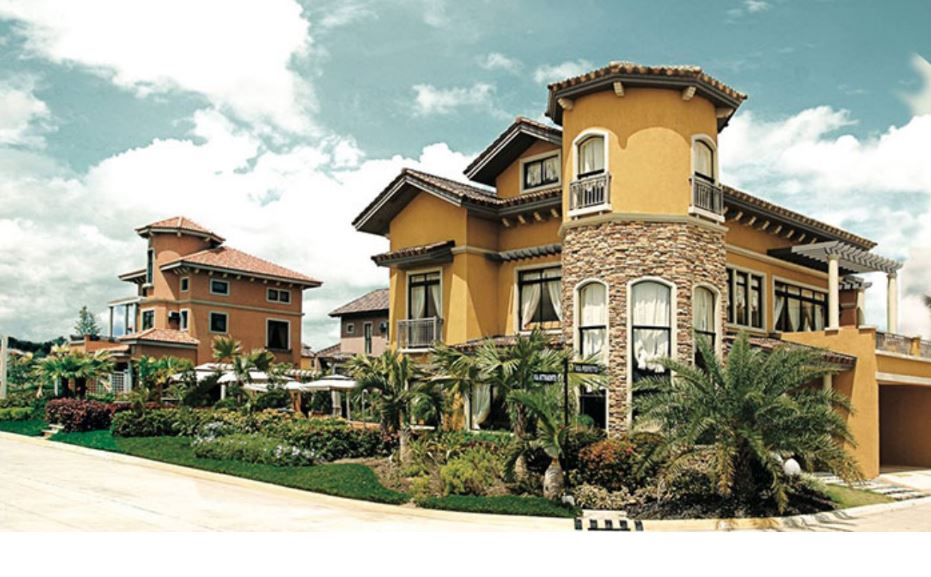