SAMA ALL, SAYA ALL!

Starting off with a blast, ALLTV’s soft launch last September 13, 2022 did not disappoint the people who have been waiting for the newest channel for the Filipinos. Owned by one of the country’s richest men, Manny Villar, the upstarting Filipino TV channel has brought back many well beloved TV personalities and shows.

The soft launch was held with two of the most iconic faces of Filipino TV appearing as hosts: Willie Revillame and Toni Gonzaga. Following their grand opening was a short talk show skit with an ensemble of artists: Ella Cruz, Mariel Rodriguez Padilla, Julia Barretto, Ciara Sotto, and Ruffa Gutierrez, then a thrilling performance by Donnalyn Bartolome. 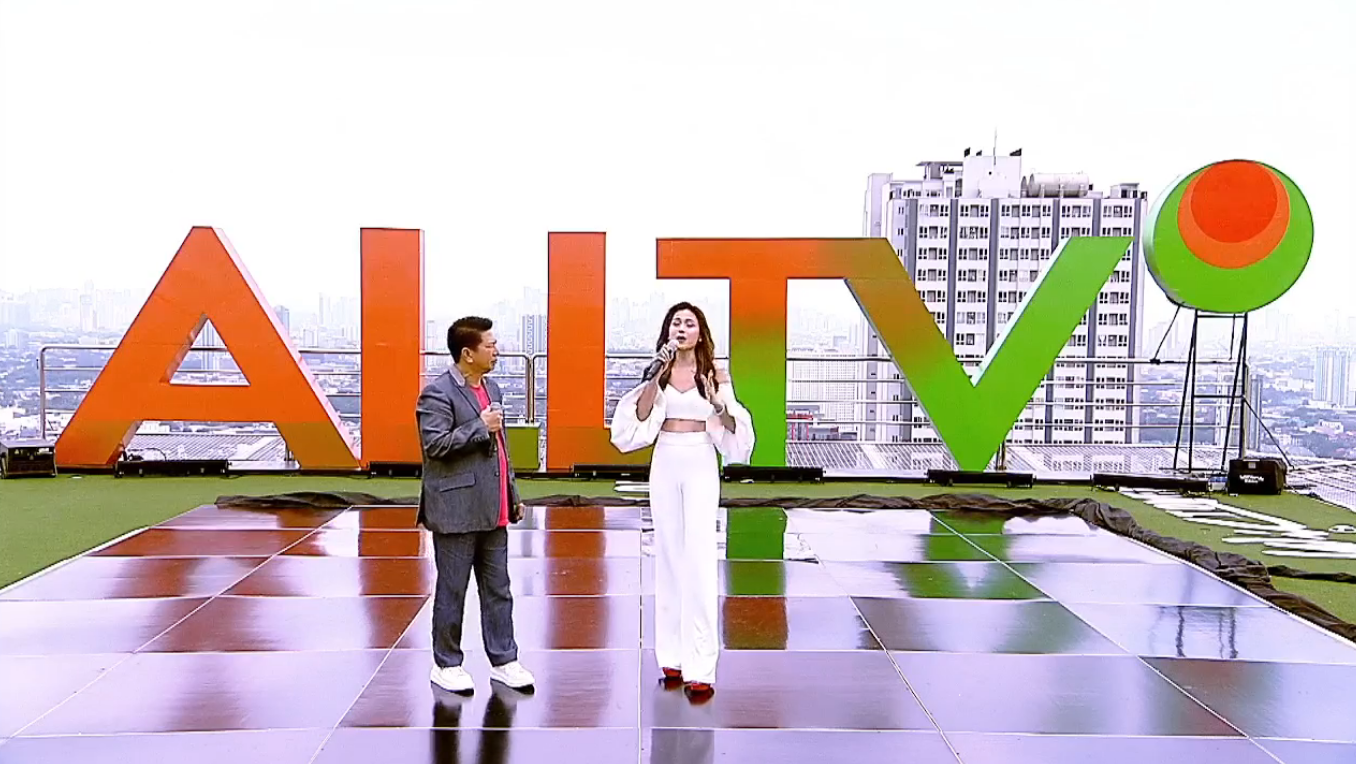 Various artists of music and dance  enchanted the viewers with their talents. With the second act, Randy Santiago and the channel’s own  music show, InstaJam, took the stage to welcome the guests and the viewers, giving the vibe of ALLTV being the place for everyone to find fun, performing with featured artists in the Filipino music industry,  Jay Durias and the South Border, This Band, and more. 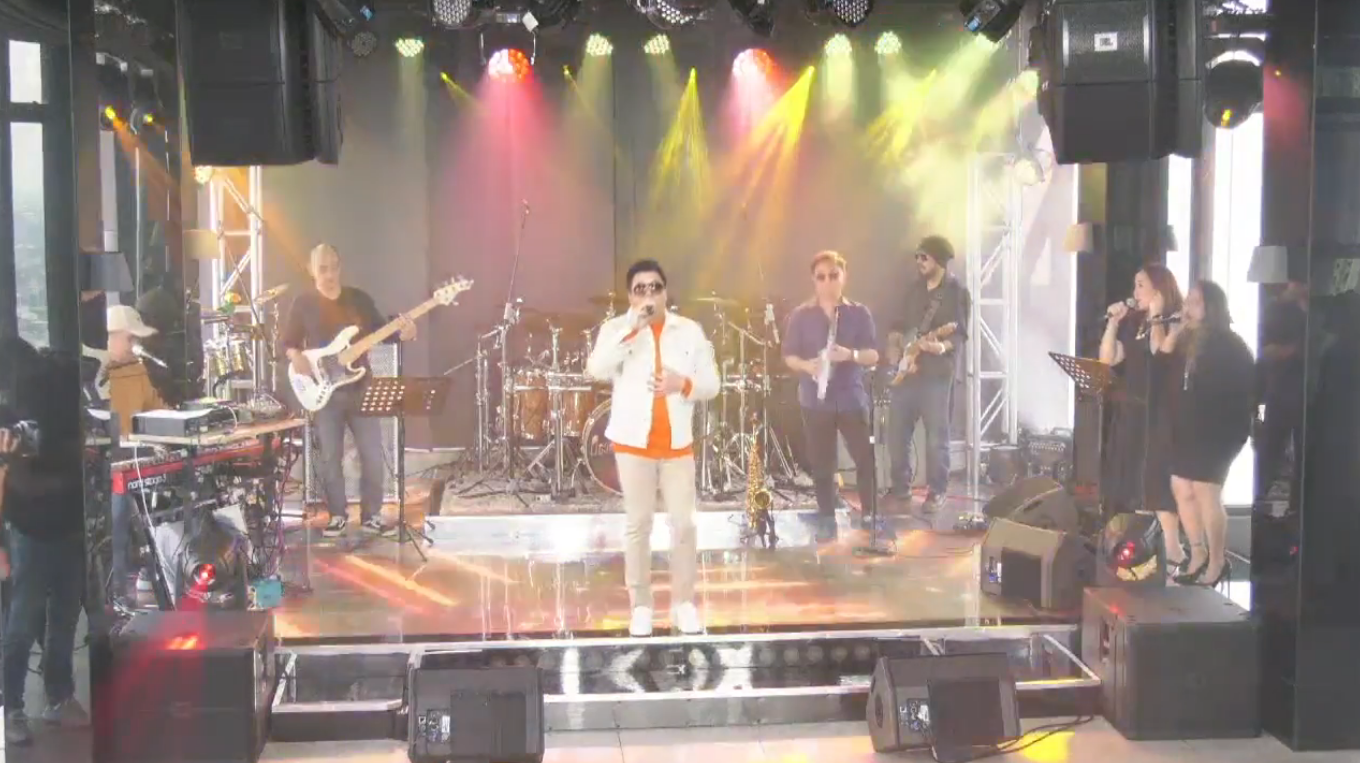 Toni Gonzaga had the pilot of her talk-show, Toni Talks, with an exclusive interview with newly elected President Ferdinand “Bongbong” Marcos Jr., who gave a glimpse to his plans for the next six years as the 17th  President of the Philippines 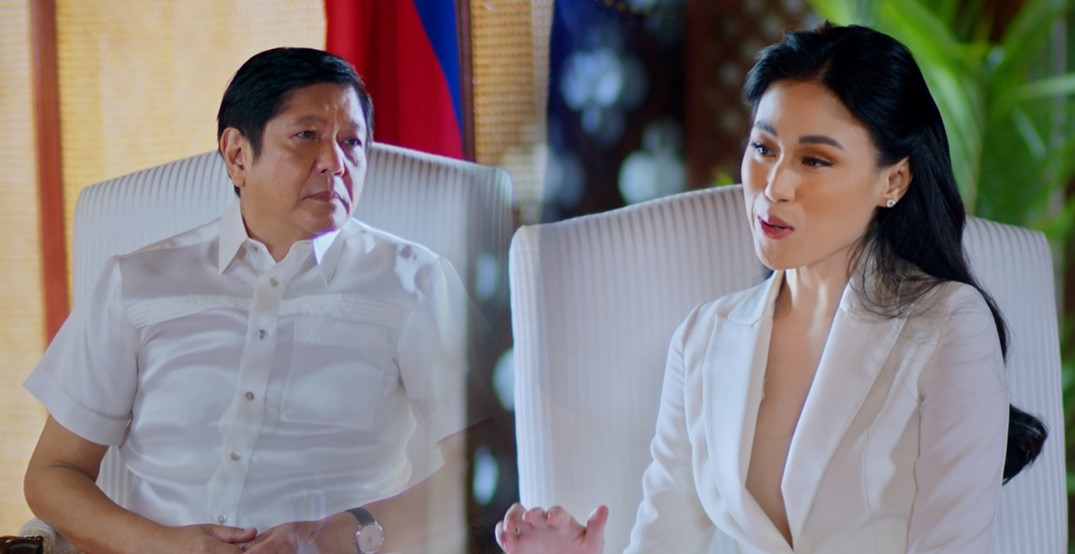 With an ensemble of hosts with their new shows and movies, AllTV has proven itself to be the network for all Filipinos, bringing together the entire country from Luzon, Visayas, and Mindanao to come together and see their new TV channel.