If someone were to seek a country that produced structures and works of art with the richness of the highest caliber both culturally and historically, there is one popular example: Italy. Italian architecture, to be more specific, has produced structures over the course of history that have proven what it really is to push further the boundaries of what humans can plan and build. From unique bridges that provide passage across rivers to the use of aqueducts – one of the earliest forms of plumbing systems – which transport water over long distances through channels. The architectural heritage of Italy has gone as far as shaping and influencing modern architecture and lifestyle. Hence, if you want a glimpse of the source of inspiration for a Crown Asia Italian-themed House and Lot for Sale, this blog is just for you.

A Brief Overview of Italian Architectural Styles and their History

Music, cuisine, and literature are not the only areas where Italy has created achievements. Its architectural history has produced many structural wonders that have challenged the norms of what it is to be truly aesthetic, and this has impacted building design on a global scale. Given this, four “Italian-origin architectural styles” are significant in particular. Gothic architecture is characterized by a wide series of continuous walls with spaces shaped like a cavern, and these walls are usually divided with tracery covering their surface. This architectural style is purposed to offer solutions for preserving natural light in tall structures. The Gothic architectural style in Italy was similar to variations used in Spain, Britain, and Germany, however, Italy would differ in its use of unique yet aesthetic materials – just like what you would observe in Amalfi or Amici Lot Only for Sale. Rather than using stone to build Gothic structures, Italian Gothic architecture made use of marble and brick as structural materials. Italian Gothic structures were also heavily influenced by religious motifs and themes – particularly those inspired by Christian or Biblical narratives. At its core, there are five elements: “ornate decoration, flying buttresses, large stained glass windows, ribbed vaults, pointed arches.” 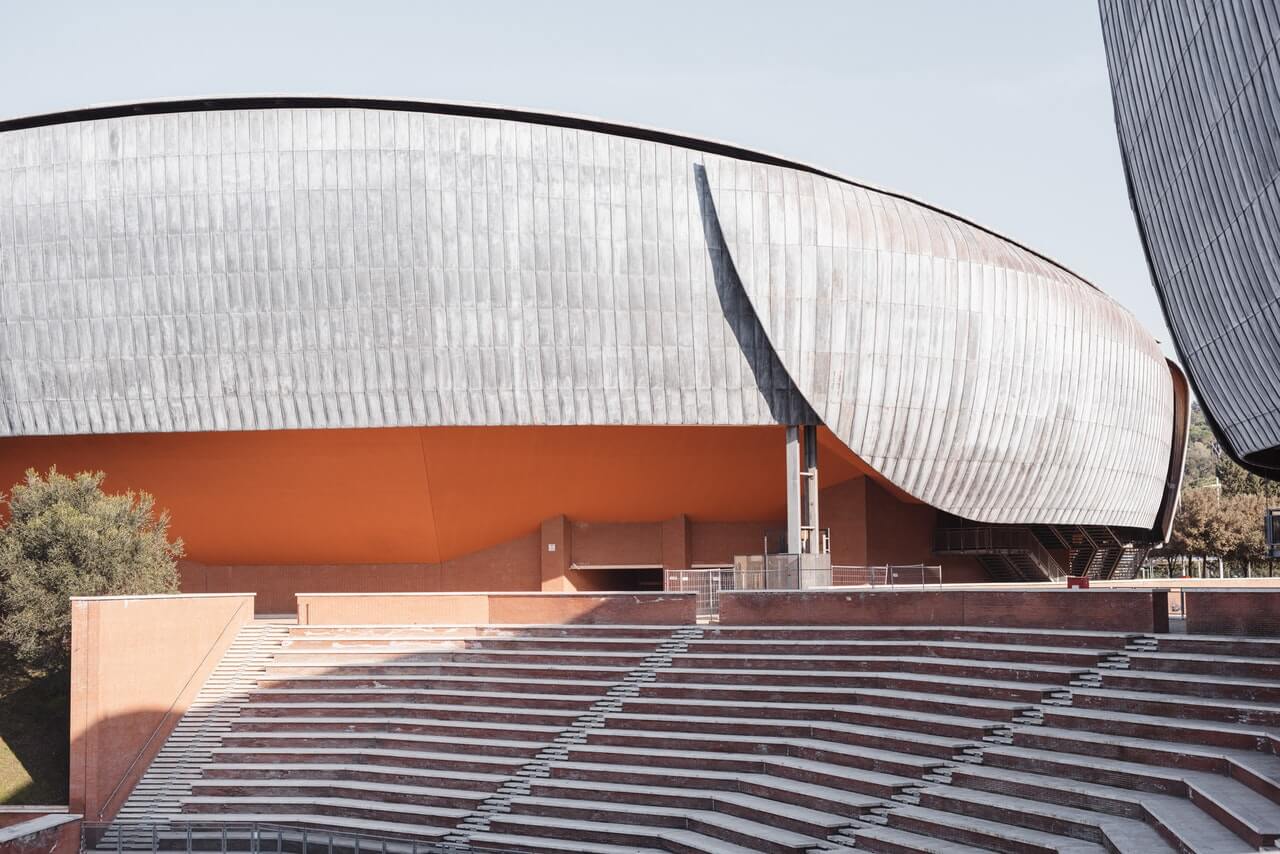 Structures that are Great Examples of Italianate Architecture 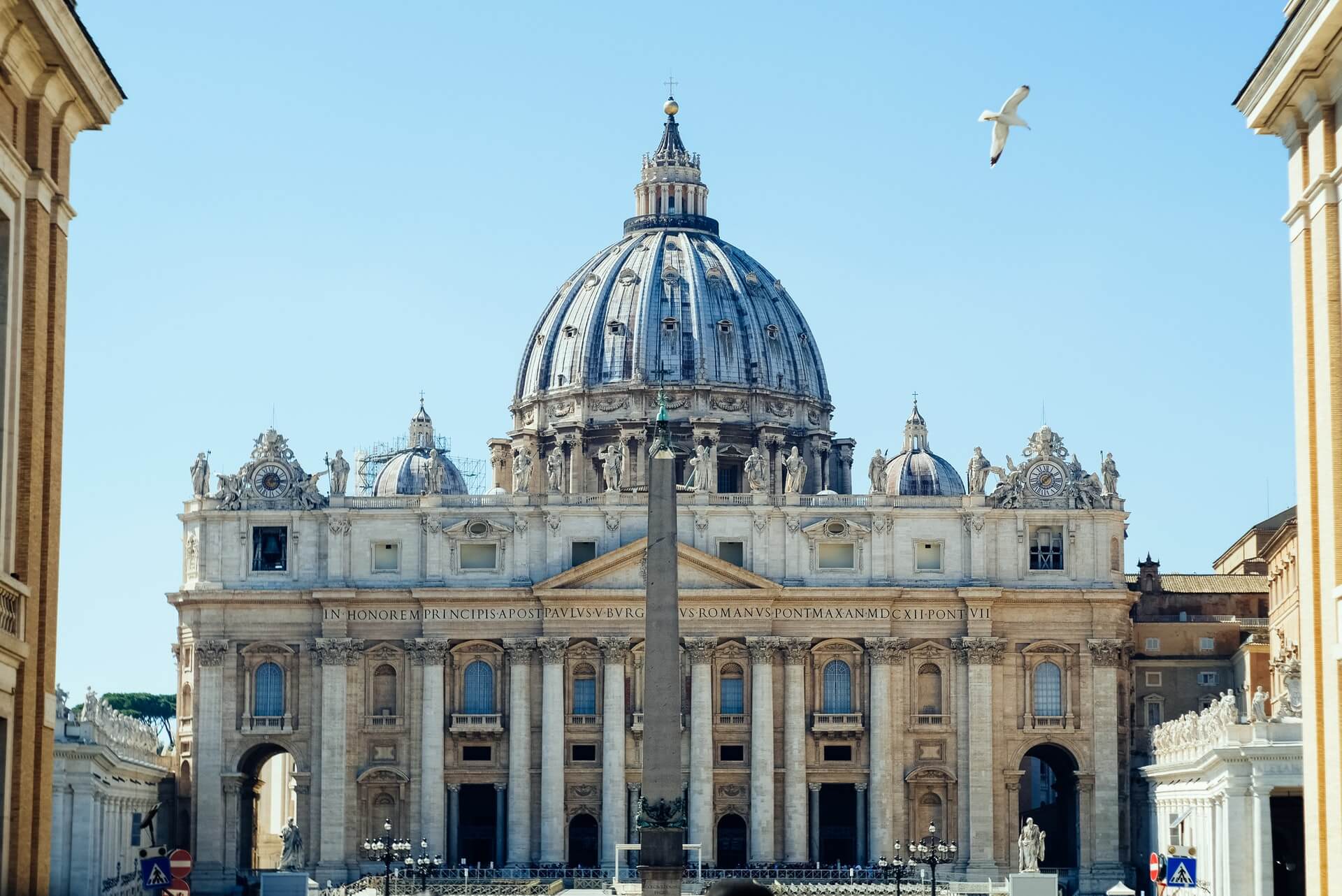 A fantastic example of Renaissance architecture, St. Peter’s Basilica embodies the idea of Rome being the “home of Christianity.” Although its exterior is already visually impressive, a view of its interior – especially the design and décor of the dome’s interior – will show you how Renaissance architecture really emphasized how detail and proportions are the standards for what is deemed beautiful. Additionally, this structure is the tallest dome in the world. 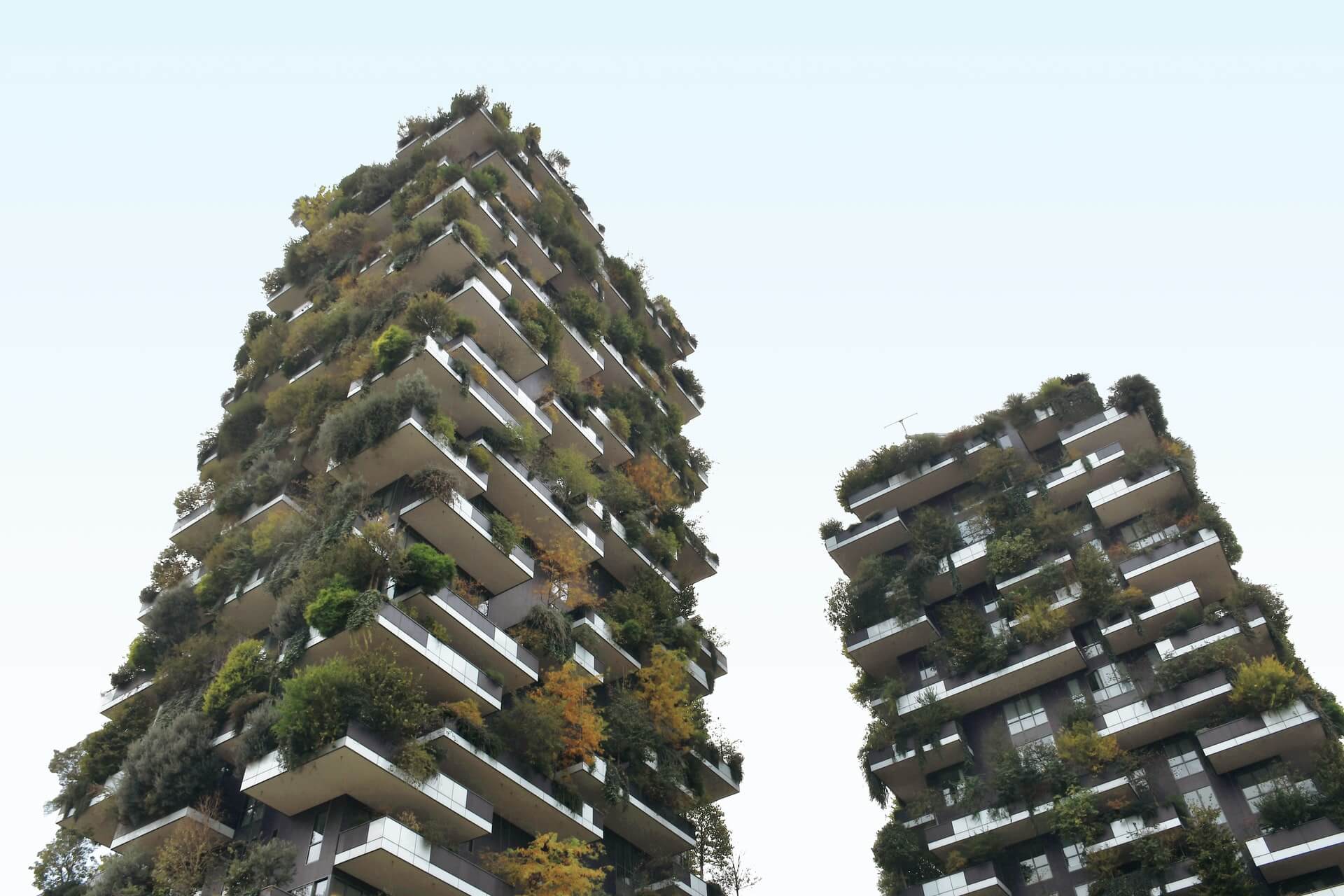 Bosco Verticale consists of two residential towers serving as an aesthetic landmark by combining characteristics of “urban and technology” and “architectural biodiversity.” These two high-rise buildings are an excellent example of contemporary Italian architecture, embodying a sleek urban style that uses neutral colors that take advantage of the greenery whose colors “pop” in a visually pleasing way. The “plant component” of this structure incorporates both a “man-managed” and “natural” habitat. 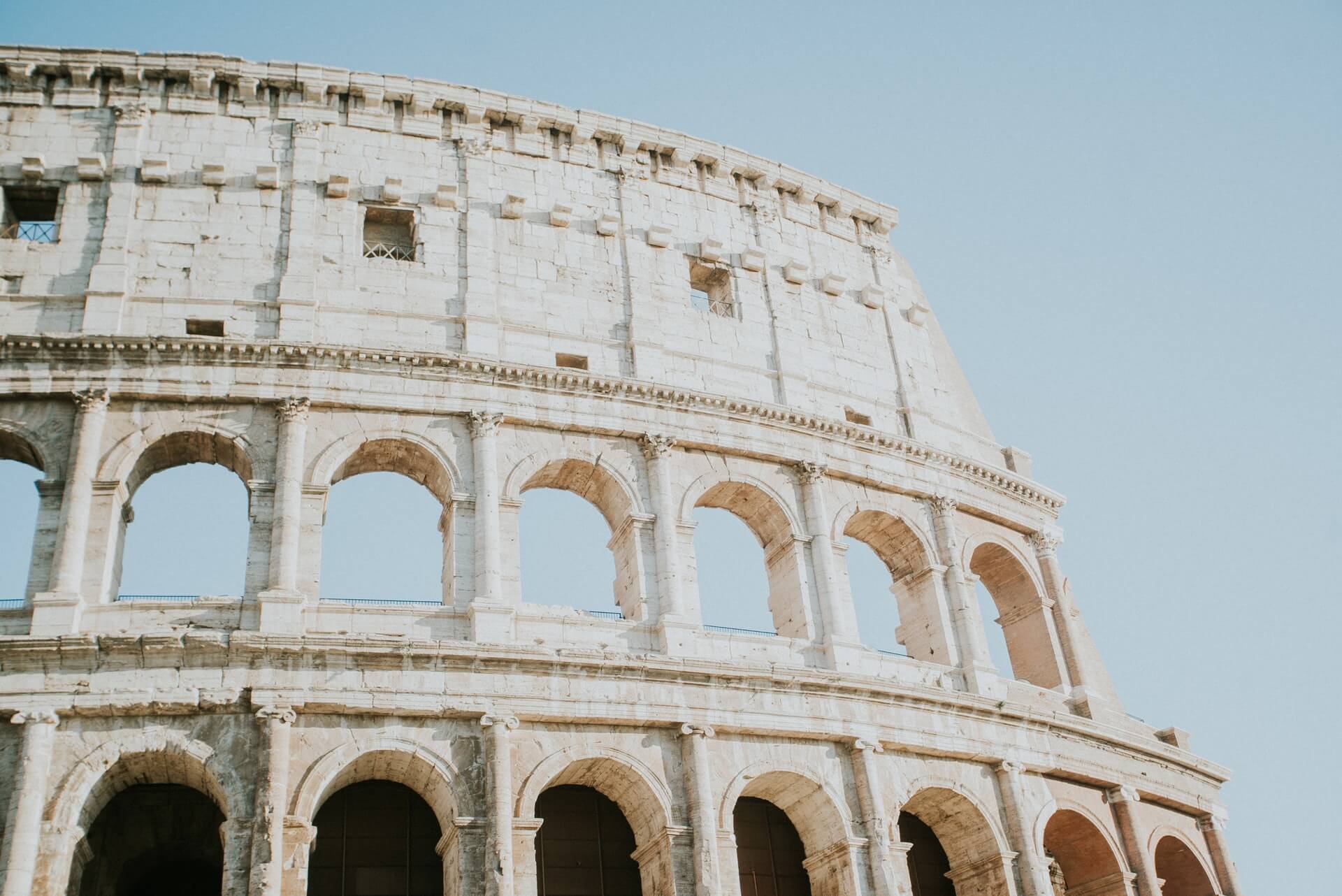 Being one of the most well-known structures across the world, the Colosseum is a structure that had the capacity to have 50,000 spectators during the time that it was still used for bloody battles between gladiators under the hot sun. Moreover, performances from mythological and historical events were also re-enacted in the Colosseum during the time that it was still used. If you were to view the Colosseum yourself, you would definitely notice all the arches and columns that make up the area surrounding the arena – this kind of architecture is actually from the Classical culture (ancient Roman architecture), which is where Italian Neoclassical architecture was derived from.

Furthermore, this structure was also called the “Flavian Amphitheater,” because it was built as a gift to the Roman populace during the period where Flavian emperors reigned. After the Western Roman Empire’s fall, however, the Colosseum started to deteriorate, further damaged by earthquakes and lack of maintenance. It was only in the 1990s that restoration projects were conducted to preserve the Colosseum.

Read more: What are the Different Architectural Home Styles?