Why Your Child Isn’t Maturing: Helicopter Parents vs. Lawnmower Parents

Every parent knows two things in particular – the first being that parenting is hard, and the second being that there is no standard instruction manual for parenting. Parents are just ordinary people, but in the eyes of their children, parents are looked up to as role models and heroes. It is because of this that those parents feel the need to provide the best for their children.

With parents having been in the world much longer than his or her child, the parents definitely know much more than their child about the hardships, tragedies, and unfairness present in the world outside their house and lot. As a result, many parents strongly feel that they should protect their own children at all costs – but is there an extent to which such protection does more harm than good. This kind of parenting branches out into two kinds of parenting styles: helicopter parenting and lawnmower parenting. 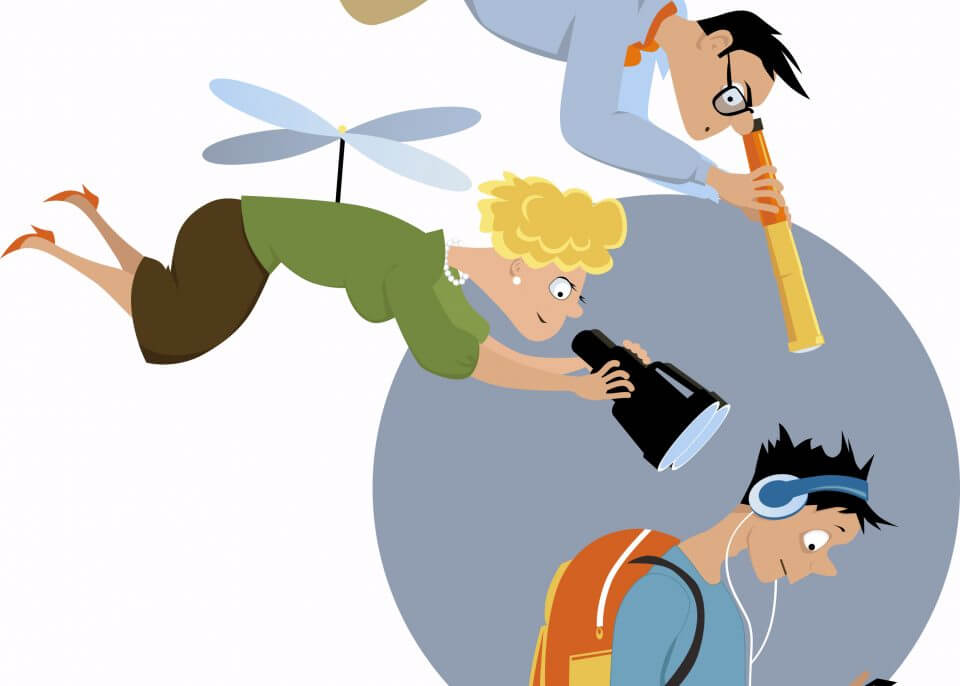 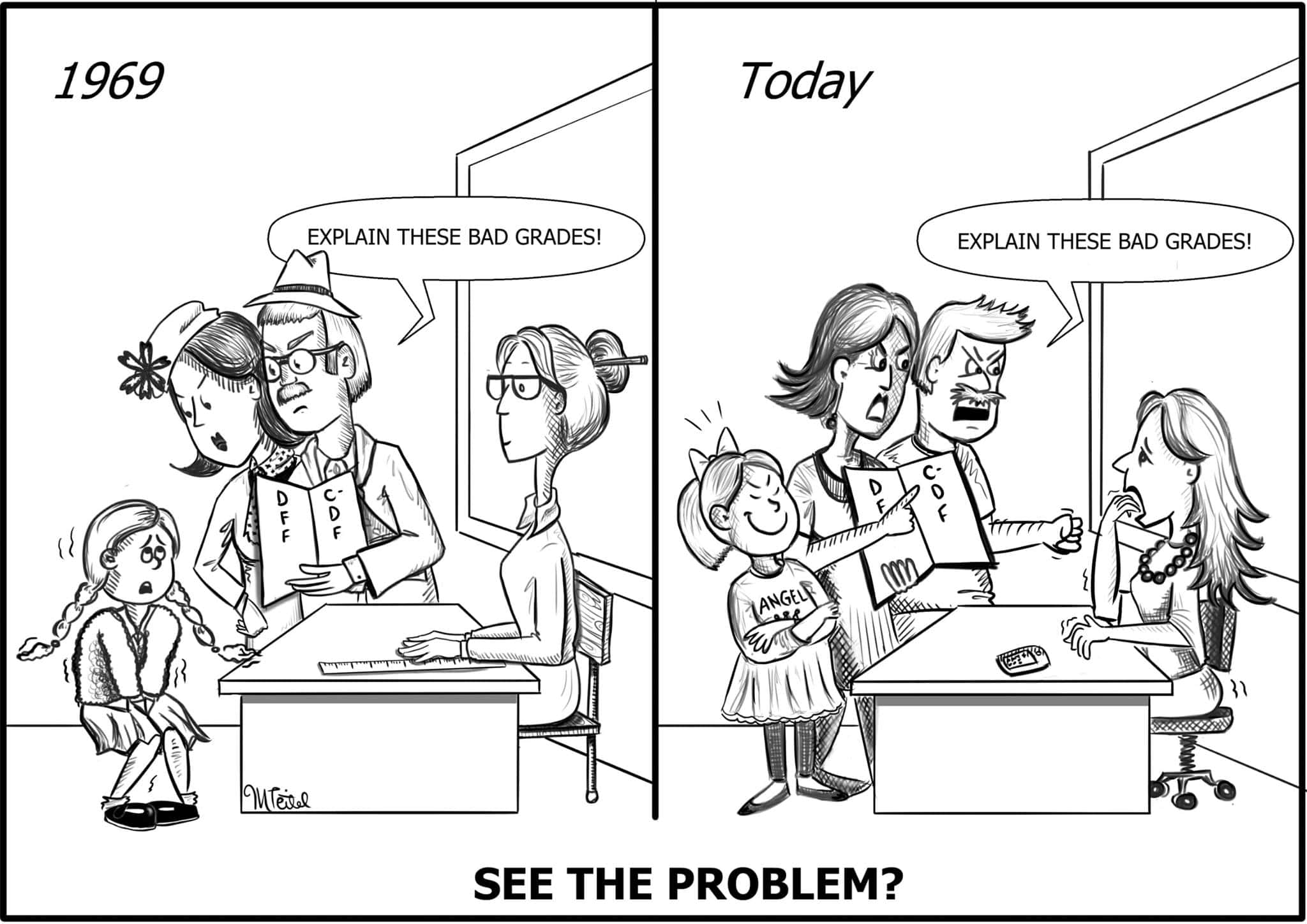 Examples of this parenting style are typically much more severe than helicopter parents. One example is when a lawn mower parent calls a teacher or professor to ask for an extension on a project deadline on behalf of their own child. Another example is arguing for their child’s sake against teachers and school faculty, whether it’s about grades or conduct, no matter what facts are present. It can even reach the extent wherein it’s the lawnmower parents themselves who are calling employers for their child’s job applications. The lawnmower parent completely takes away the child’s capability to actually face any challenge.

The Roots of Helicopter/Lawnmower Parenting

The reason why parents adopt a helicopter parenting or lawnmower parenting style is because of great fear of disaster and negative consequences that could happen to their child. These kinds of parents believe that their intentions of wanting the best for their child justify everything that they do. However, it reaches an extent wherein the very things that the helicopter/lawnmower parents don’t want their children to experience – significant conflicts, failures, disappointments, hardships, rejections – are valuable life experiences that their children must go through in order to grow as a person.

Helicopter/lawnmower parents are well aware of the state and issues of the world outside their house and lot, economy, job market, and the like; and their knowledge of these things contributes to the anxiety they have towards their children. These parents get worried about what may happen to their child if they (the parents) are not there anymore. Helicopter parents tend to justify the idea that assistance is not a bad thing, rather than it should be viewed as a good thing since it’s purposed to “help” their child towards achieving success. On the other hand, lawnmower parents believe that if it’s a problem they can solve for their child, then it’s supposed to be a good thing if they (the parents) can just “mow down” the problem for the child. Both parenting styles are fueled by their worries for their children. 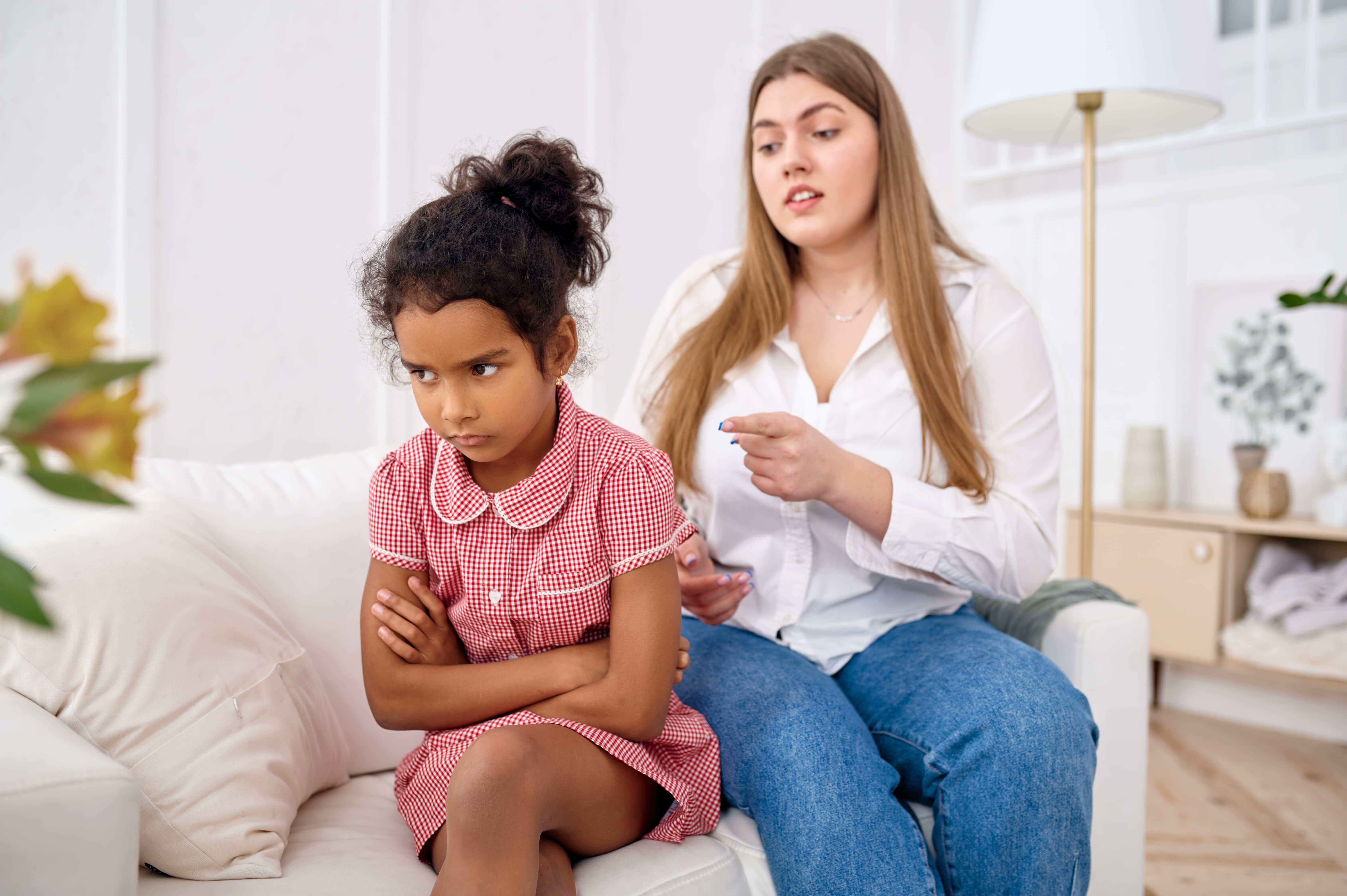 Given this, the foundation on which helicopter/lawnmower parenting is grounded is one filled with anxiety and worry. Excessive “hovering” over your child and “mowing down” all of their problems for them takes away crucial experiences where the child could improve their capability for strategy and critical thinking. And without the important life skills that a child has to hone in life, there isn’t much they will be able to do independently outside of their house and lot. How can your child ever appreciate what success is if they’ve never experienced struggle? Perseverance is not something that can be taught, for it is something that has to be learned by the child through rejections and failures. It is through hardships that your child becomes stronger. It is through conflicts that pull your child outside of their comfort zone that makes your child mature into someone who can become independent.

Too much involvement could even lead to unforeseen self-esteem or child development problems in the future when they get older. As they've been spoon-fed through every challenge in life, the child will be more dependent on their parent. Sometimes, leaving them to struggle and fix solutions on their own will make them better.

How to Become Better Than a Helicopter/Lawnmower Parent?

Let your child make mistakes. It is part of life to fail and get hurt. The more a child is monitored, assisted, and pampered by their parents, the fewer skills that child will have to face the hardships that life has to offer them, especially when it comes to what’s waiting for the child outside their house and lot. The child has to learn how to go through hard times so that the threshold on which they can handle stress is strengthened. Moreover, hardships are venues for the child to work on important life skills – from something as simple as washing dishes to something as big as achieving success in their career after many failures. Having their parents be there to make things go alright when circumstances go bad will make the child develop a sense of entitlement, and this means that the child will start to believe that things should always go their way. However, life does not always go anyone’s way all the time, and the child must learn how to live with this truth.

It is a known concept that there will come a time when the parents will pass away and the child is left to carry on in life. The ultimate responsibility placed upon parentsis to gear their children up for a life where the child can live independently and happily, towards a purpose that is fulfilling and positive.