Why you Should Consider Having Solar Panels in your Property

Green energy has been on the rise in the 21st century among several countries around the world. As the effects of fossil fuels are becoming more apparent these days, there has been a shift in adopting renewable sources of energy for the benefit of both man and nature.

While it is common to see green energy being harnessed on a large scale, many people tend to overlook how it can be applied on a more individual basis. Solar energy is considered as one of the more accessible forms of renewable energy, and the current market reflects this as evidenced by the abundance of products for sale related to it. Solar panels compose the heart of this industry, and it is important that any current or future house owner must be aware of their benefits and how they can incorporate it within their homes.

Here are three reasons why all real estate owners should consider installing solar panels within their properties old or a new house and lot for sale:

They Lower Electricity Expenses in the Household 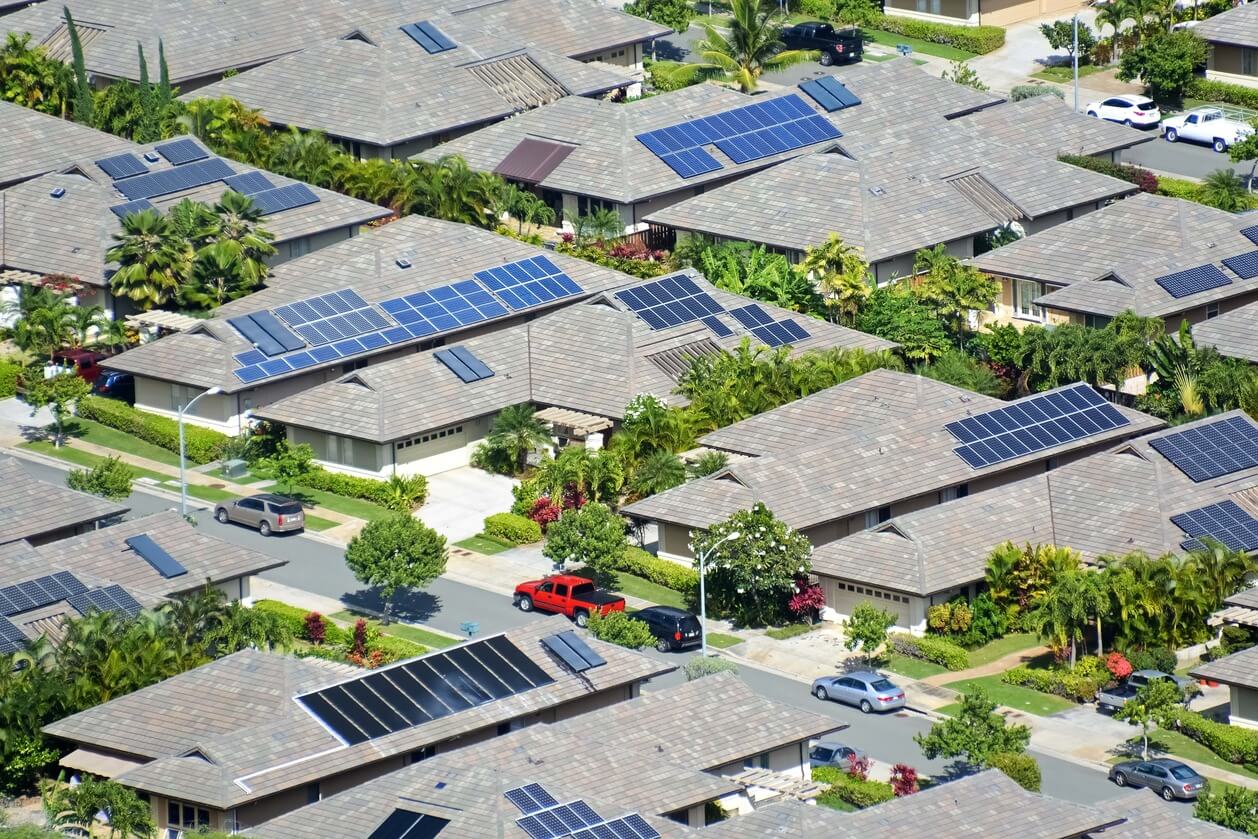 Solar panels can make a significant impact when it comes to reducing electrical expenses in one’s home, their effectiveness depending on the brand and total amount. It is even possible to become self-reliant on solar energy rather than having to rely on conventional electricity if the setup is done right.

By taking into consideration the factors present in one’s property, an individual seeking to install solar panels in their recent house and lot for sale purchase, the electric grid can maximize the amount of electricity they can generate. Asking for professional advice is also important since an expert can explain which solar panel brands are the most reliable, what proper procedures must be followed when building a solar panel network, and what common mistakes should be avoided while doing so. A properly installed array of solar panels, both built accordingly to acceptable standards and the immediate environment itself, can go a long way in making sure that the electricity bill would be the least of one’s worries.

Any money saved from just relying on solar energy can be utilized instead for other more important ventures, either recreational or financial.

Solar Power and Solar Energy is the Future

Due to the gradual loss in popularity of fossil fuels such as coal and oil, green energy has been slowly overtaking them as modern society’s lifeblood in everyday life. In the near future, such forms of fuel would be a thing of the past, with energy sources such as solar energy becoming the norm.

It is then essential that one should plan accordingly for future changes. Harnessing solar energy within one’s home is not only a prudential decision, but it would also aid in making the world less polluted. Becoming less reliant on limited and harmful fuel sources such as coal can ensure that future generations will not have to suffer from the consequences of such fuel. Through actively utilizing solar panels in one’s property may it be a new condo or a recently bought house and lot for sale, not only would a homeowner benefit from its additional provided energy, but it would also make it clear that they support the noble goal of preserving the environment.

As regular consumers of Earth’s resources, contributing less to its exploitation by exploring more renewable and eco-friendly options would ensure that life would be better not just for humans, but for every living thing on the planet.

Any of the Excess Energy Can Provide Additional Benefits

In 2008, Republic Act 9513, AKA the Renewable Energy Act was implemented in the Philippines, allowing for homeowners to include renewable energy facilities such as solar panels within their properties. Upon meeting certain conditions, such as having produced enough energy beyond the requirement of one’s home, the excess energy can be introduced into the main power grid, from which the local power distribution company will provide compensation for. 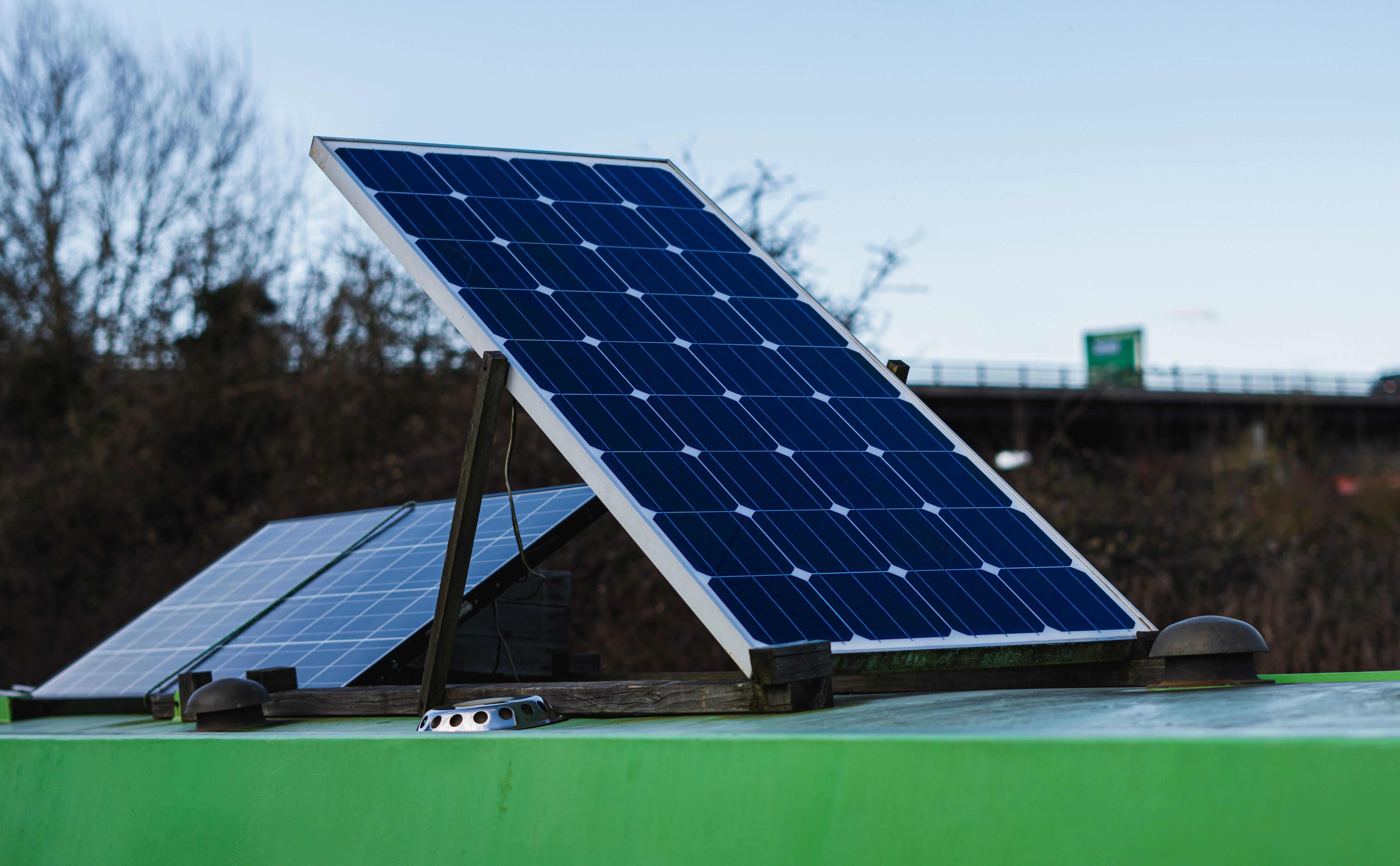 The benefits that one can gain from producing excess energy includes discounts within their monthly electrical bills and even payments in the form of subsidies for their contributions to the grid. This process is called Net Metering, and it requires several steps before one can be eligible to benefit from it. For starters, anyone seeking to be part of this program, would have to first contact their local power distribution company to send their application form and to make a request for a consultation. Experts from the said company would then inspect the solar panel setup, and if it manages to pass through their evaluation, they will then install the necessary equipment to monitor the power output of one’s home, thus making one a participant within the Net Metering Program.

Applying for this program would not only allow for the possibility of making a profit from one’s solar panels, but they would also aid their community by actively contributing to the local power grid.

In conclusion, solar panels can provide a number of benefits within one’s property. Making them an addition to the household would not only lessen the monthly electrical bill, but it would also aid in preserving the environment while also presenting a side venture for making money. These days, one can easily browse the internet for solar panels online, along with the respective guides necessary for installing them property. Consulting a professional is always a must too, as this would prevent any issues from cropping up during and after installation.

For any prospective investors wishing to purchase their own property with the idea of investing on solar energy, Crown Asia can provide this opportunity.

Featuring over 15 private subdivisions with each their own respective themes and high-quality house and lot for sale, Crown Asia is a leading force when it comes to real estate development in Southern Luzon. Whether one is looking south for a house for sale in Cavite or a property close to Manila, such as in Las Pinas, Crown Asia is sure to provide options for anyone seeking to establish roots for themselves or their families.