Why Real Estate Firms Are Going to the Provinces

Progression does not discriminate. It moves even to the most laid-back of barrios when a local farmer starts to get curious about what a Starbucks or a Dear Joe coffee near your Laguna house and lot tastes like. It lightens up the darkest of streets even though it has yet to be cemented when school children start to get tired of always riding a boat and climbing the steepest of steps just to go to school. It changes lives when a 4-year-old girl starts to wish her roof does not have to always be so leaky.

Modernity is slowly seeping through the lands of what we once thought could not even have a convenience store or a supermarket, much less a mall. 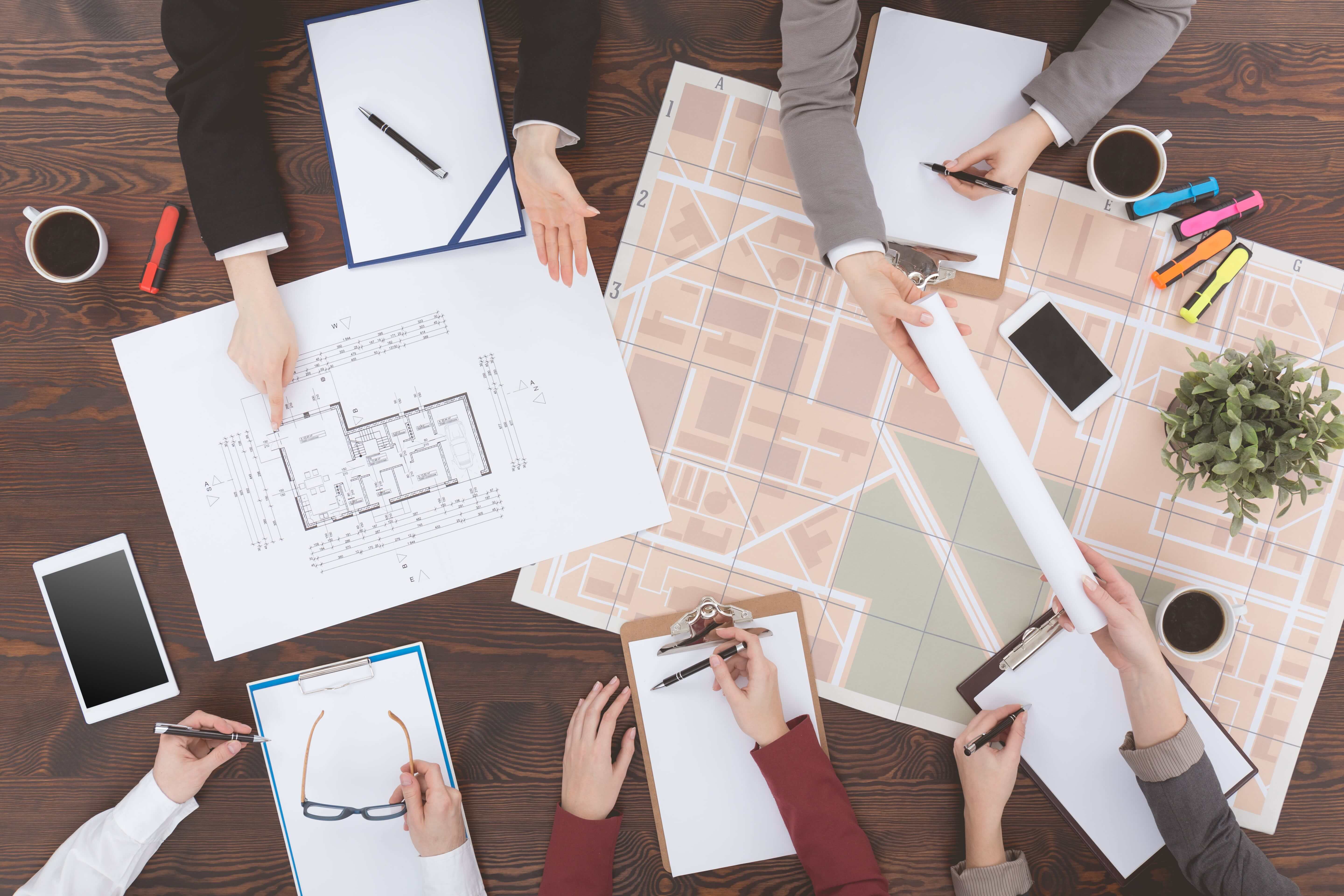 The Real Estate Market in Laguna

Let us take Santa Rosa, Laguna for example. The Nuvali area we now know and love for its unique scenery and outdoor features used to be plain grass. And not just any grass but grass that goes as higher than your white Fortuner. It used to be a maze of impenetrable grass. However, lo and behold, not only do we have Solenad, but we also have S&R, Vista Mall, and not that far off are the most prestigious schools in the country, Xavier School and Miriam College. And not to mention the prime Laguna house and lot right across: Crown Asia, a progressive company of Vista Land and Lifescapes Inc., the Philippines' largest home builder.

So, contrary to some beliefs, Metro Manila, though it may have its skyscraping buildings, and central business districts, is not the only place that holds modernization and the best housing. In fact, it is the trend right now for the real estate sector and companies to build new honey empires in the lands of provinces.

Presence of the Philippine Real Estate Industry in the Provinces

During the Sonshine Media Network International, the Filipino broadcast media arm of the Kingdom of Jesus Christ led by no other than the Filipino televangelist Pastor Apollo C. Quiboloy, under their weekly segment called Business and Politics hosted by the great Manila Times Chairman and Chief Executive Officer, also known as Dante Francis "Klink" Ang, people from the city, the city folk in which most Filipinos put in the higher pedestal in their minds because of their seemingly rich and sophisticated lifestyle, are actually now moving into the slow-paced provinces. More and more Filipino families have been observed to move out of Metro Manila and into the calm and scenic places of Laguna and Cavite. With this up-and-coming trend, real estate developers have no choice but to meet the demands of the current wants of people: to extend their expertise and build world-class communities in these provinces. Mr. Ang had said that residents of Metro Manila will continue to move residential places in order to "catch up on what they missed in the past two years."

The provinces just have something really special that makes them want to take a break from the languish and dazzling lifestyle of Metro Manila. Though provinces are getting more and more modern by the day, such places as Cavite and Laguna still hold so much rarity because of their mountains, greenery, and nearby beaches even though it is being flooded with some aspects of city life. 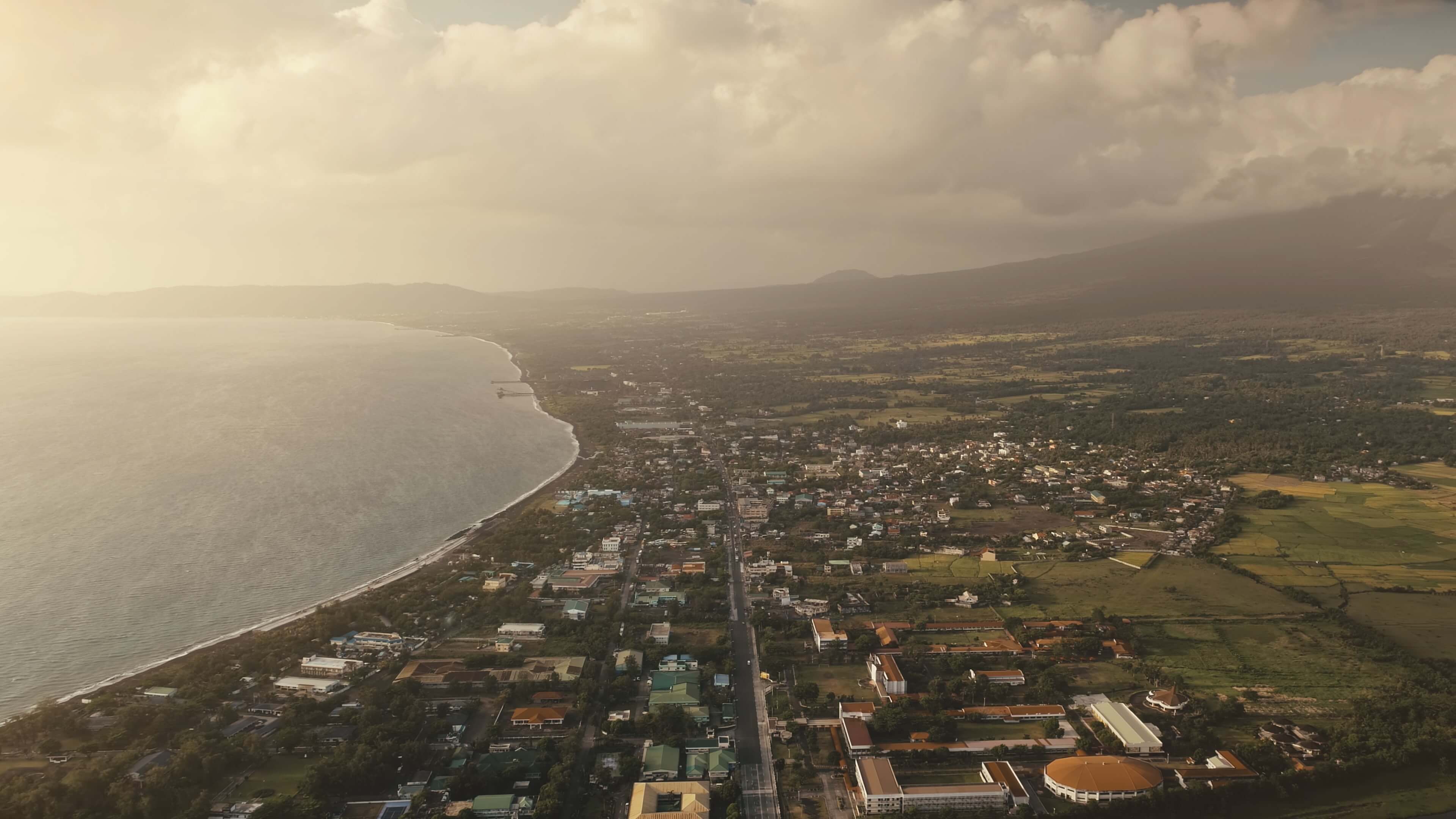 This is why people from Metro Manila tend to go to rural places to have their weekend getaways, the only time they could bond as a family with only a dim trace of work or academics in their minds. If they are willing to spend such precious time in an area, it goes to show how special that particular place is. And Mr. Ang mentions the already obvious fact that Laguna and Cavite are the top places for such weekend getaways.

And with these such constant trips, the Metro Manila folk get lured into the natural richness of rurality. And because both Laguna and Cavite are locations full of national highways with also the best malls, restaurants, and other recreation areas, and with the huge asset that these areas are very much easy to travel to and fro from the Metro, numerous of the country's citizens are filling in at these provinces. Mr. Ang did mention that Filipinos of today want a home away from home that is located in a progressive province but still very much bears major roads so that they can visit Metro Manila when they want to. Keep also in mind the industrial parks found in Cavite and Laguna which provide so much value to real estate and economic development.

"Land prices in Laguna and [in] Cavite are but a mere fraction in Metro Manila. If the government builds more highways, roads, and other infrastructures get constructed, [property] developers are sure to follow," Ang predicted during the interview.

Through witnessing the largest home curator in the country, Crown Asia, grow their branches to the brims of Cavite and Laguna, it is evident that these statements hold true and that the property market in the outskirts of Metro Manila is in high demand.

Crown Asia, the premiere home curator of Vista Land, has 24 projects, all worthy of worldwide recognition and emulation. 20 of this Vista Land company's projects are outside of Metro Manila. The remaining 4 are just at the brim of the city. 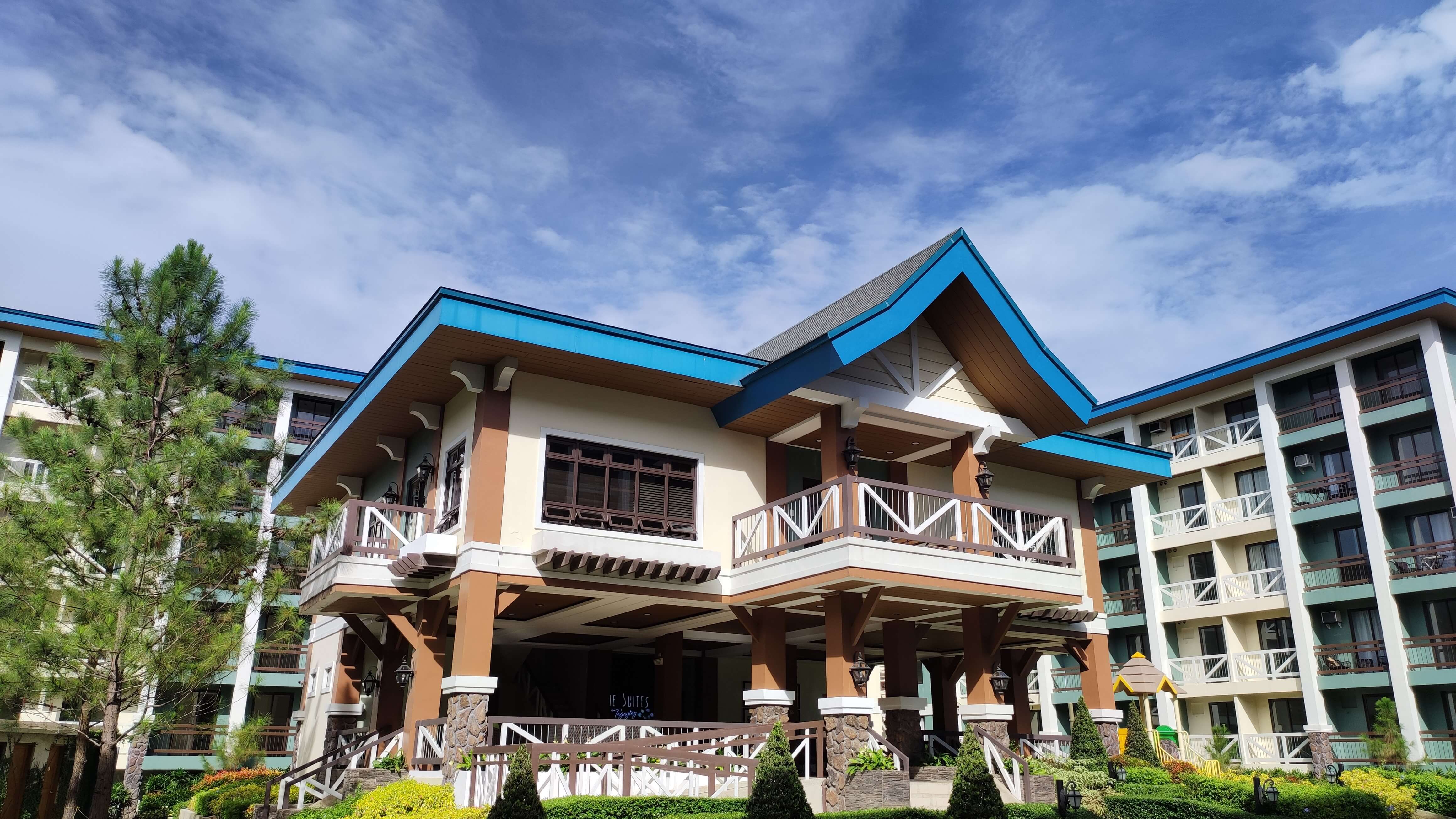 Such residential properties in the provinces consist of a Tagaytay condo for sale, arguably the second coziest city in the country (Baguio, of course, has to be first), that is as breath-taking as the view of the famous Taal Volcano, Pine Suites. Just along Bonifacio Drive, who would have known that this cold rural place known for its bulalo and endless views of pineapple plantations could hold a Danish-themed condominium? Enjoy Baguio City climate right here in Tagaytay with Pine Suites!

And in Laguna, who would ever imagine that this cow and rice plantation would soon be home to the several Italian-inspired homes of the prestigious community of Crown Asia? Such subdivisions include Fortezza in Cabuyao, Laguna, and Valenza in Sta. Rosa, Laguna, and La Marea of San Pedro Laguna. Although, it is also important to note that La Marea is American-themed. 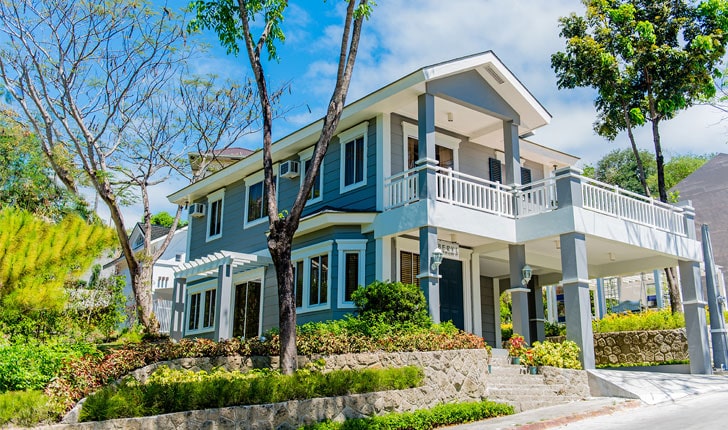 Very soon, these provinces will be as demanding as the cities of Metro Manila. The largest Catholic university in the World, the University of Santo Tomas is already onset to grow their 3rd branch of its royal roots in Laguna. There will also be a branch of the second well-known membership shopping and groceries corporation, Landers, in Sta. Rosa, Laguna. There are rumors as well that Crown Asia still has many more projects in store to build in rural areas. Nevertheless, in the seeming modernization of these provinces, they will never totally lose their rurality, since there will always be more trees, greenery, and beaches than the number of buildings and houses humanity could ever build. Contrary to the popular saying, one could never really move the mountains.

Read more: Why You Should Own a Home in South Luzon