The Sangley International Airport - The Newest Airport in Cavite

Traveling is always a privilege that every single one of us can enjoy. Whether it may be for work, leisure purposes, or simply as a way to relax after a long day of nonstop productivity; a zen-like trance of sorts to clear your mind. Traveling should always be convenient rather than a hassle or stressful time for anyone to experience.

This extends to air travel as well. Ninoy Aquino International Airport is one of the iconic points in the Philippines for traveling in and outside the country and many developments have occurred in the area for connecting the cities together for easier pathways towards the airport. However, over the many years of NAIA’s existence, the volume of passengers increased, leading to delays of flight and congestion of travelers in their facilities.

Therefore, it also affected the traffic within the road networks heading to NAIA. This has been a growing problem for years and the government has done its best efforts to create a solution for this particular situation. But, the perfect solution is to create more airports, specifically located in other areas within Metro Manila and not in the center so that the travel time is shorter and hassle-free, whenever you would wish to fly to your desired destinations.

A lot of developments have appeared in the Philippines for many years and improving the existing infrastructures is one of the top priorities of our government.

In terms of meeting with the problems that NAIA is facing, the upcoming mega airport project, Sangley Point International Airport, will be a major factor in answering that problem.

The Sangley International Point Airport is located in the CALABARZON region of the country, specifically in the City of Cavite. The infrastructure is named after the established military air base of the United States Navy and the government has chosen in 2014 to establish a new international airport.

The last major update that the public has received about this airport is that in February 2020, the airport was partially opened for small commercial airplanes, which are catered towards domestic and cargo flights only for testing.

Sooner or later, at least in their target date by 2028, they promised development for the airport to support international flight services, which will serve 75 - 130 million passengers a year.

It is a hefty development time and resources so that its effects will snowball into the decongestion of traffic for the road networks and focus the equal split of the activity that will commence in both the North and South sides of Metro Manila in the foreseeable future.

Today, the amount of flights that NAIA is experiencing is slowly climbing up to its usual influx of passengers. Of course, the pandemic is still existing and the New Normal is partially adapted. Face-to-face classes have been in full operation for the second half of the year. So, sooner or later, the airport will prove to be an attractive location, especially for the entire city of Cavite. The value appreciation will increase impressively in the following years to come. 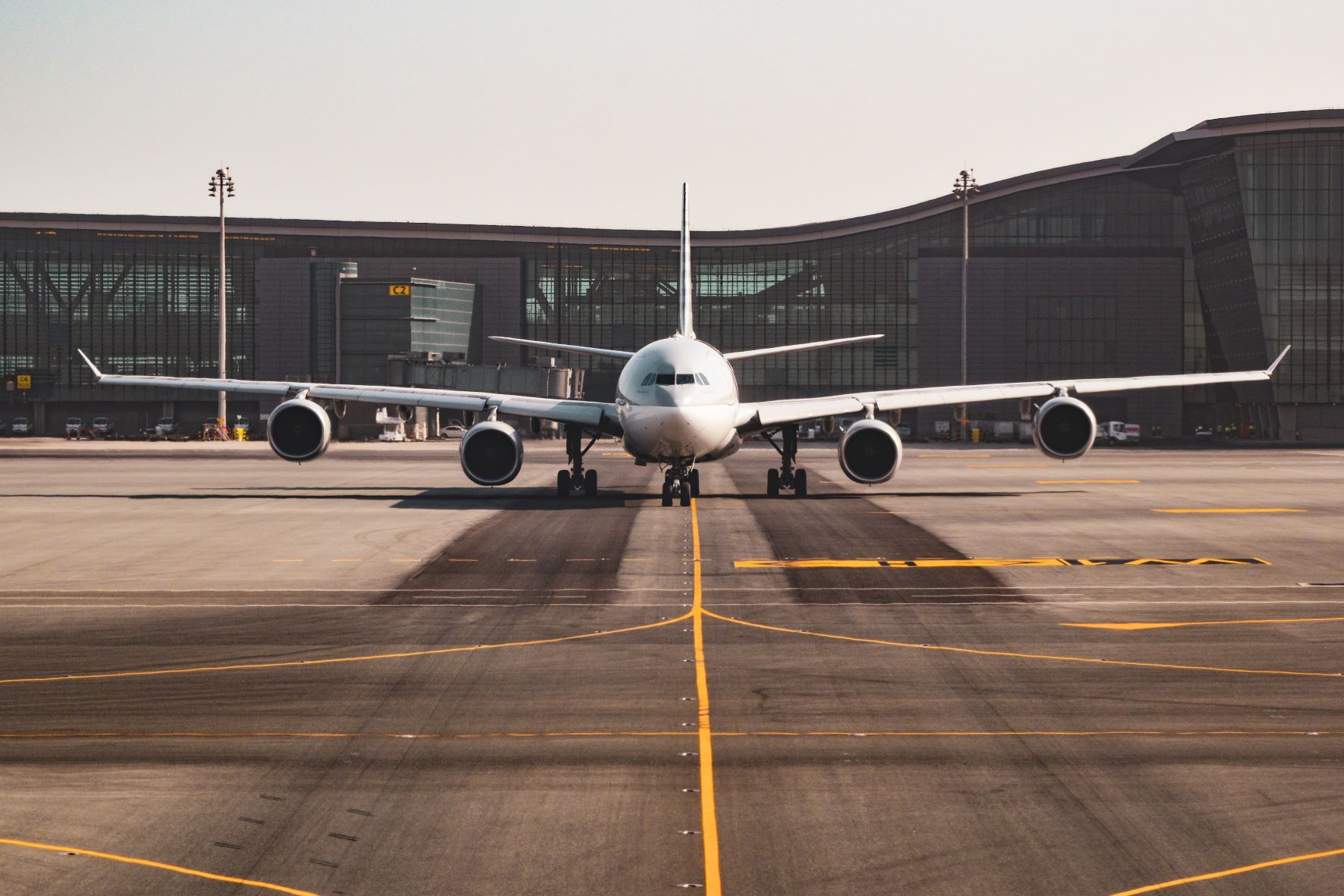 As of today, the SPIA project still continues to be in development because the infrastructure developer Cavitex Holdings Inc, financial firm House of Investments Inc, MacroAsia, and Samsung C & T Corp have been financially awarded $11 billion for the airport's full scale construction.

The finalization of the airport concept design of two runways and business plan for the foreseeable future will commence next month. So, the Sangley Point International Airport will be the key factor for Cavite’s modernization and its citizens are keen on looking forward to its eventual completion. The amount of benefits that will arise once this will be fully open to the public is immaculate.

Families and friends living in Cavite will probably plan more vacations, due to the accessibility of the airport. The rental opportunities as well will sore up immediately and growing interest in real estate in the area will increase too.

Now, the question remains, which property should you invest in that provides a close proximity to the airport and many more road infrastructures for easier convenience? Well, this is where The Meridian comes in.

This is truly a convenience that only a few are privileged enough to have. The property is located in Bacoor, Cavite where it is the prime location as it is the gateway to the South Metro traveling to these airports are no longer a hassle. It is just 30 minutes away to NAIA and 40 minutes away to Sangley Airport.

Besides the NAIA and the new airport, there are other establishments that are near the area which are very accessible in The Meridian. Such as the Mall of Asia Complex & Entertainment City (30 minutes away), Evia Lifestyle Center (25 minutes away), and the future NOMO Garden City which is just 10 minutes away.

Also, another perk of living at The Meridian is that it is truly the epitome of convenience as unit owners do not have to go too far, as there will be a commercial block just across Phase 1 that will be built inside the vicinity of the property.

Currently, there is already an existing Dear Joe Café located in this area.

The Meridian is a 5.8 hectare property which is the biggest mid-rise condominium in Bacoor, Cavite. When it comes to opting to live in a condominium it is truly all about space. Luckily this property offers their unit owners the spacious area they deserve as it is 70% open spaces and 30% residential. It is also perfect for unit owners who want to live with their trusted furry buddy, as this condo is truly pet-friendly. Given the spacious area, both unit owners and their pets can freely roam around and enjoy the open space that the place has to offer.

Related Blog: What the Sangley Airport Means for Our Economy