The Golden Ratio in Design

The golden ratio exists in almost all aspects of life. From the natural world to human activities, there is a multitude of opportunities to incorporate the golden ratio in design from constructing beautiful buildings to decorating a house and lot for sale in Bacoor Cavite. And the first step to taking this divine proportion into your home is first knowing what exactly the mathematical ratio is.

What exactly is the Golden Ratio?

You've probably already heard of this in your math class or perhaps on the internet, but the golden ratio is all about the Greek letter phi or, in numerical terms, is approximately equal to 1.618, which you achieve when two numbers are divided resulting to a ratio same as the ratio of their sum to the larger number before dividing. Another way to understand and use the golden ratio is by looking at the Fibonacci sequence, which is a number sequence formed by getting the sum of the two numbers before it, hence "0, 1, 1, 2, 3, 5, 8,.." and so on. Alternatively, the golden ratio is called the "divine proportion" in relation to Luca Pacioli, an Italian mathematician, whose statement that its value represents divine simplicity. 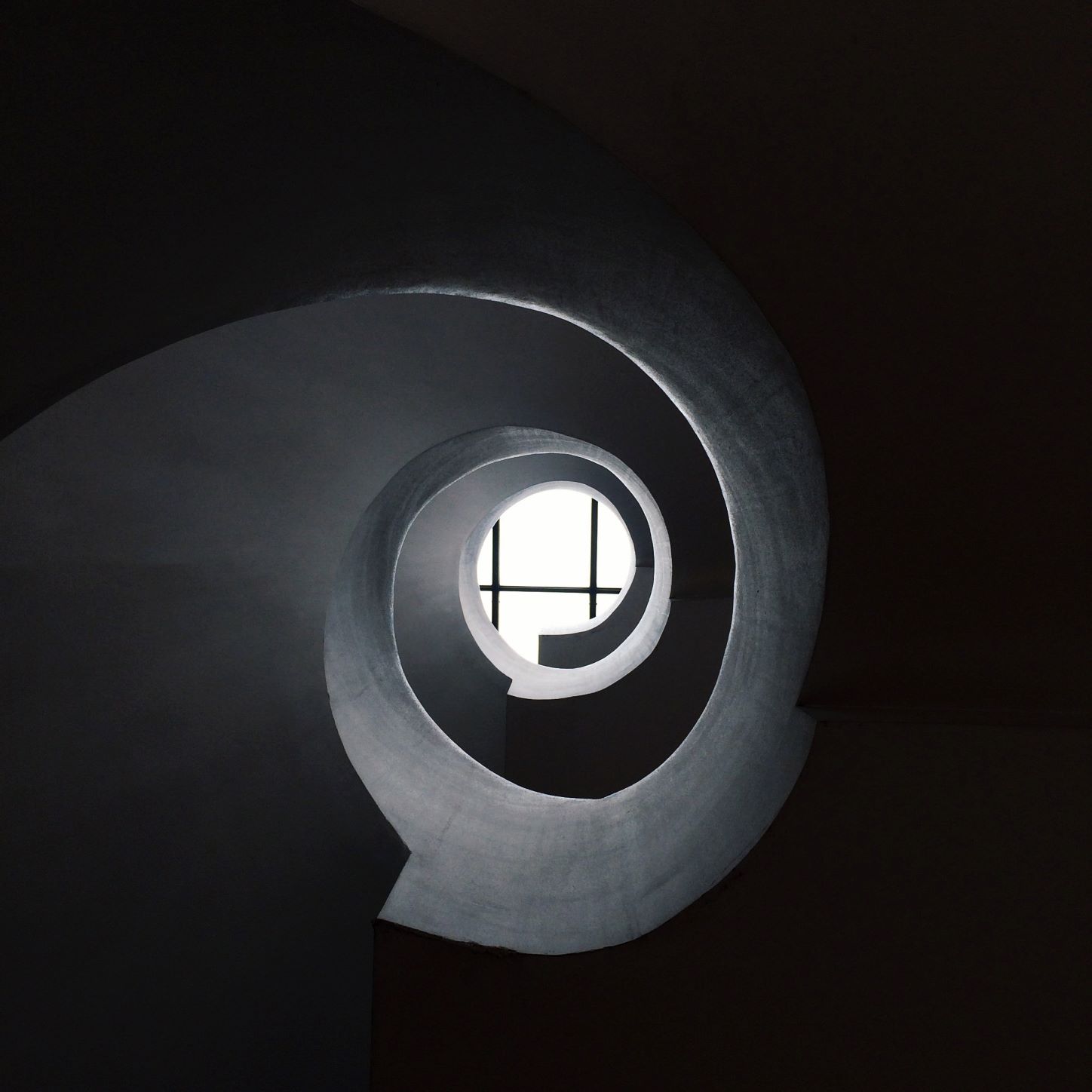 The Divine Proportion in Daily Life

But what's the significance of the number when we're talking about design? The thing is, the golden ratio appears everywhere as a pattern, in certain proportions, which is naturally pleasing to the human eye. In a logarithmic spiral, nature shows in all its harmonious proportions the beauty of a sunflower, the curve of a cat, and the Fibonacci spiral on a nautilus shell. And there's the man-made door, a possible example of a golden rectangle, if, by chance or intention, the doormaker happened to create a door with a golden section, one that follows the Fibonacci sequence. 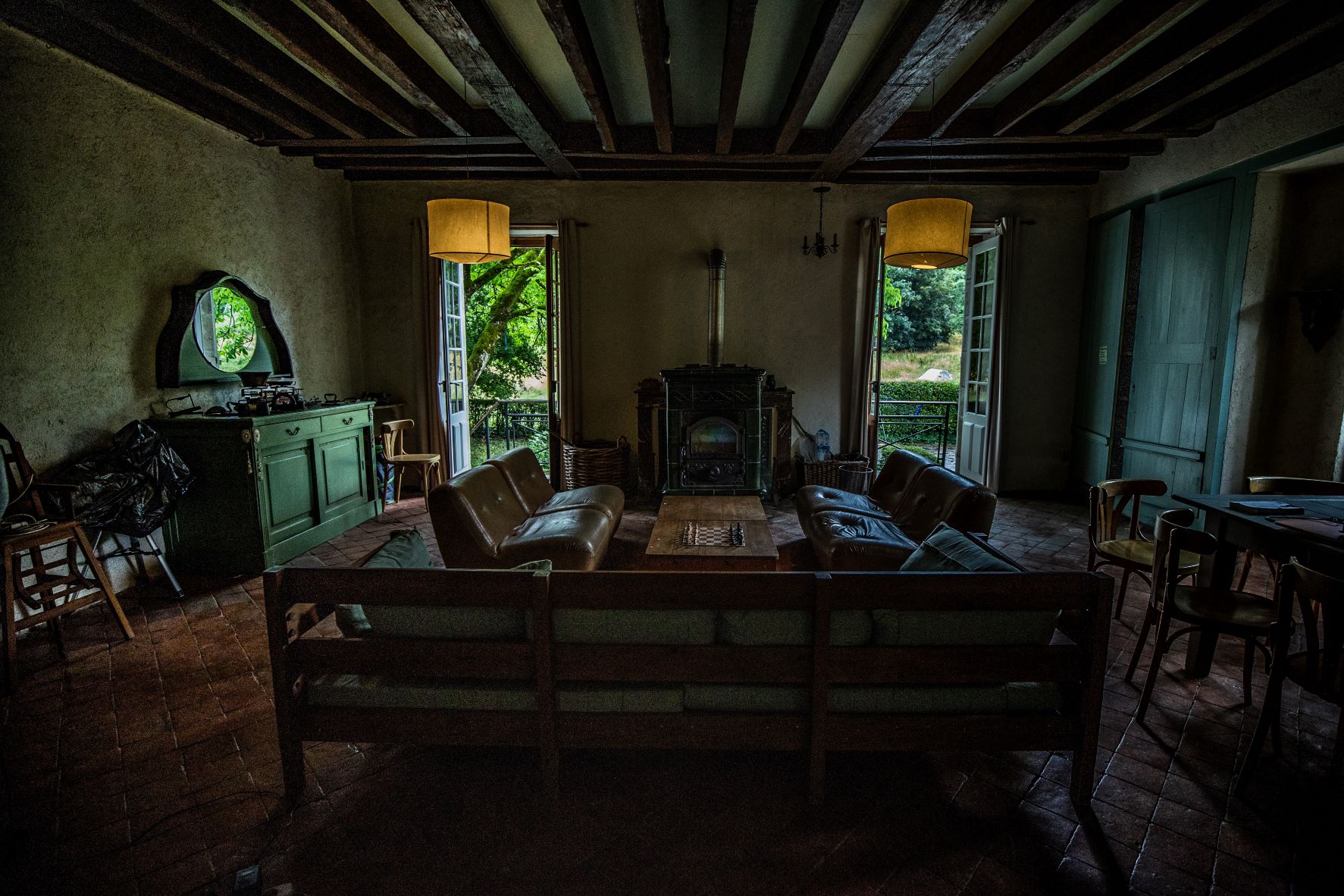 In fact, humanity has the golden ratio on their bodies, from their arms to their legs, to the entirety of their body the human eye can perceive. The golden ratio is basically everywhere, inescapable, even, as there is an organic inevitability to it, an impending final result in almost all undertakings causing the formation of the golden ratio.

The golden ratio is ever present in the natural world, but the continuous feat of human creation and development leads to its incorporation into art, architecture, and design. With the wonders of the golden ratio adding much-desired beauty to the surrounding world, humanity has begun intentionally placing these aesthetically pleasing golden proportions into the human experience.

As seen in Art 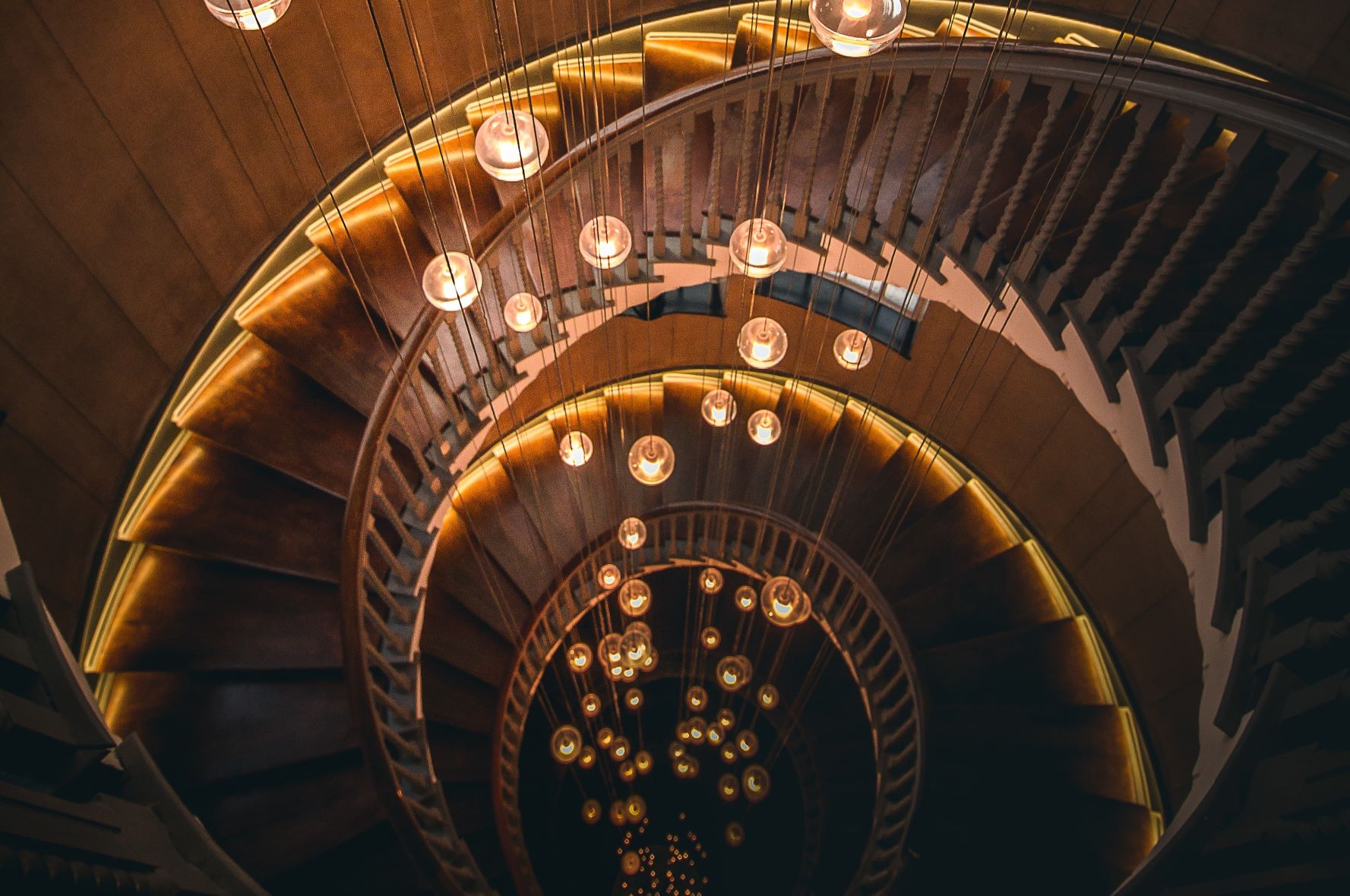 The greek letter phi extends beyond the golden mean as the Italian polymath Leonardo da Vinci paints the Last Supper, an iconic masterpiece that shows the clear utilization of golden rectangles in the multiple spaces of its entirety. The golden ratio can also be found in another painting by Leonardo da Vinci and that is the Mona Lisa, which shows the golden spiral beginning at the center of the subject's gaze to its viewers.

As seen in Architecture

A great example of this in architecture is the Great pyramid in Egypt. With their golden proportions, the pyramids, as golden triangles, are one of the first pieces of evidence of human-driven understanding and application of the golden ratio formula. But beyond this, the practice of implementing the golden ratio in the architectural aspects of buildings has become prominent in the many proportions of today's buildings. 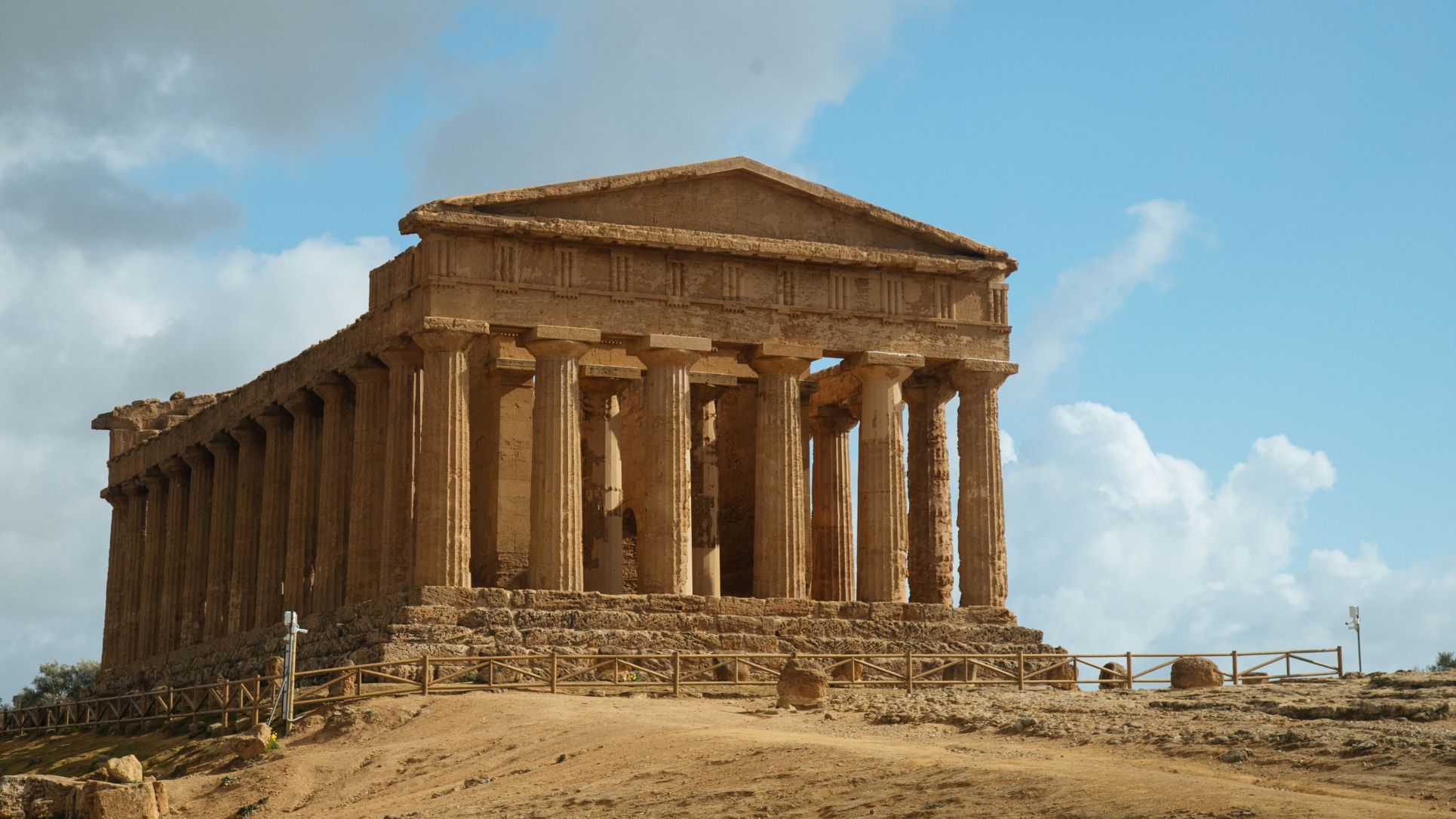 If you try looking at your own surroundings, it will be quite easy to spot a certain golden angle in infrastructures and other man-made structures. You never know, you may also find the golden ratio in a house and lot for sale in Bacoor Cavite.

As seen in Design

The golden proportion reigns supreme as the golden ratio in design works towards the understanding of the harmonious proportions of the mathematical ratio in relation to the world. As the very root of design fundamentally works on what is aesthetically pleasing to the human eye or what works, sometimes both, the golden mean, this mathematical ratio, becomes the pinnacle, the summit, of good design. The greek letter phi becomes more than just a greek letter as it becomes integrated into the spaces humanity's lives and exists in.

Balance is one aspect of the golden ratio that definitely ticks the list of the process of designing something. For example, if you're organizing the furniture inside a house and lot for sale in Bacoor Cavite, you would want to make sure that all elements of the furniture take into account the other furniture, along with the actual home. And this would extend to other technicalities like matching the colors for a color palette. If you've heard of the 10-30-60 rule, you would probably be surprised to know that the golden ratio has something to do with this as well. Basically, the rule is based on the mathematical ratio, but it isn't arbitrarily determined to be. The 60% accounts for the dominant color, 30% for the secondary color, and the 10%, in a bolder accent color, taking up the smallest spaces, along with the smaller decorative items the palette would be integrated into. 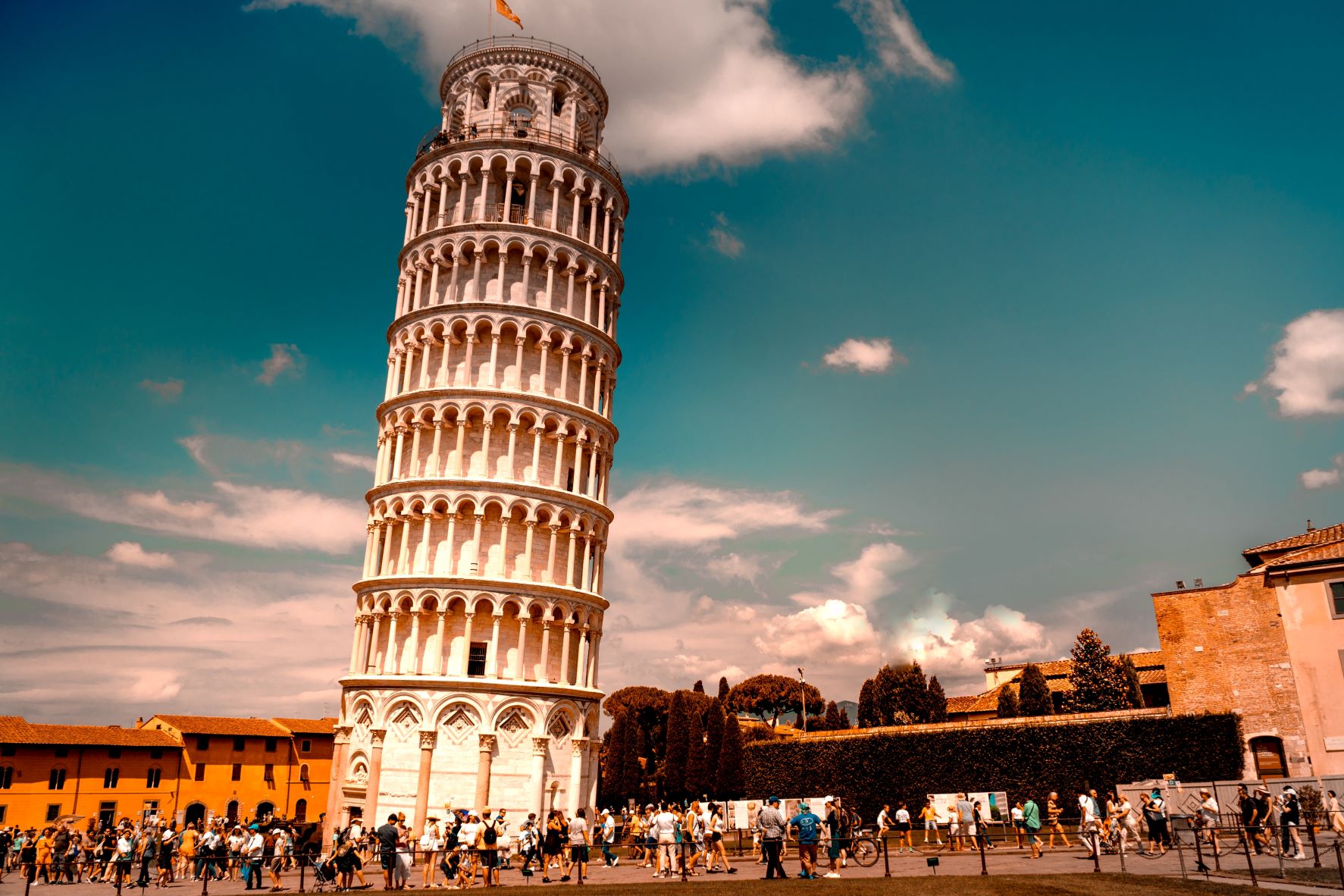 But apart from all these definite measurements and percentages, the golden ratio, with respect to design, is the perfect ratio to adjust accordingly when necessary.

The golden ratio is open to adjustment as it sits perfectly at the center, at the balance of all things. Tweaking the ratio when necessary is, in and of itself, a necessary procedure as things will only really be golden if it works for the golden purpose you've set them for.

The golden spiral, in essence, exists everywhere. The golden ratio makes its way into the multiple layers and facets of reality, history, and humanity. So perhaps you can begin by sipping coffee spiraling on your cup as you walk around and decorate a house and lot for sale in Bacoor Cavite that may soon be yours.

Related Blog: Tips on Practicing Minimalism in Your Home