The Difference Between the Types of Cheese

Cheese, the holy grail of Italian cuisine. In the USA, cheddar is the most famous type of cheese—while mozzarella is a staple ingredient in all pizzas. Cheese is mostly known as Italy’s finest ingredient—it represents its culture and European heritage. Its presence has started way back—becoming Europe’s finest produce in the market.

Thus, it is fair to say like the huge market for house and lot for sale, there is a big world of cheese out there. Disregarding what you know—there are tons of varieties of cheese in the open market—some depending on what cuisine you will make. A staple ingredient like this may seem suitable to all food—but that is not entirely the case. Cheese has variants—meaning there are tons of cheese out there to discover.

We are not ignorant of cheese. All of us might have loved the classic mozzarella and cheddar—but what about those stinky and well-curated cheese? Are your taste buds ready for a bit of exploration? 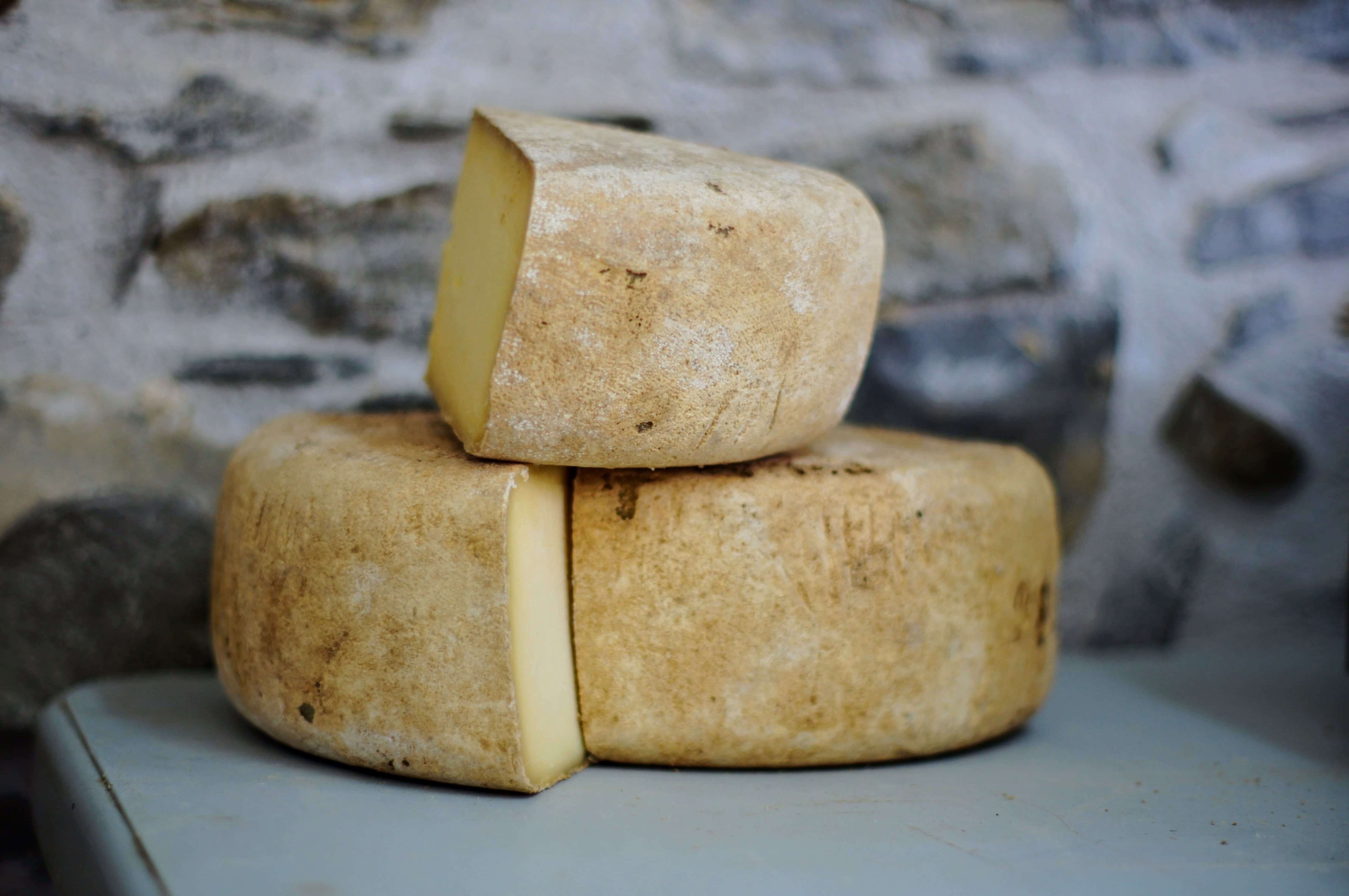 Do not feel intimidated! A sudden burst of cheese variants might be overwhelming—more intake of this can also lead to stomachaches. Thus, let us start with a basic handout. A handout for the different types of cheese.

What are those you ask? Today, we will tackle the types of cheese and how it is different from one another.

First, let us tackle the cheese criteria! Cheese varies on its country of origin, the type of milk used, aging, tasting notes, and its suitability for cuisine. Most cheeses differ from the country it originated meaning, some cheese produced from Italy taste different from cheese in the USA. In some cases, there are cheese spread across the world but originated from one area only—the Gouda cheese is an example of this.

There are far more things to what cheese is, here are some of the best types of cheese in the world: 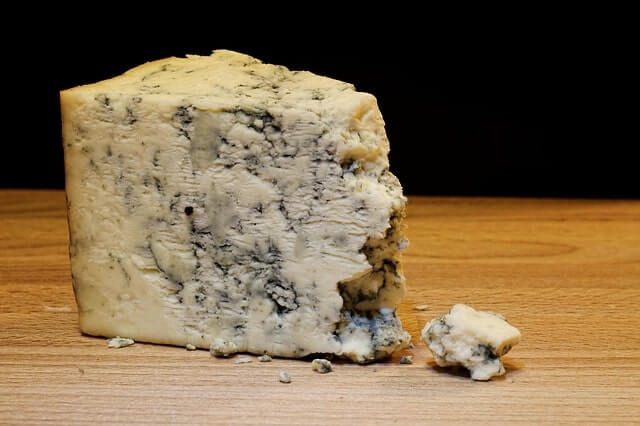 These blue pockets of the mold of Roquefort cheese are originated from France. Roquefort is produced out of sheep’s milk—thus it is the gamiest, with a barnyard funk into it. It also aged for at least five months—enough to enrich its cheesy flavor. This cheese has a moist, crumbly, sweet, and nutty flavor—a distinct taste and texture coming from sheep’s milk. Moreover, this is very ideal to eat with nuts and honey, a perfect treat during fall!

Who says, Europe can only produce fine cheese exports? Cotija is a cow-produced cheese from Mexico. Ideally, this cheese has only aged for 3 months, just the perfect time length for its drier and coarser texture. This cheese is also mild and salty—as the aging process and its milk produce varied from cows and a period of 3 months. Cotija is the cheese known in tacos, salads, even in guacamoles! 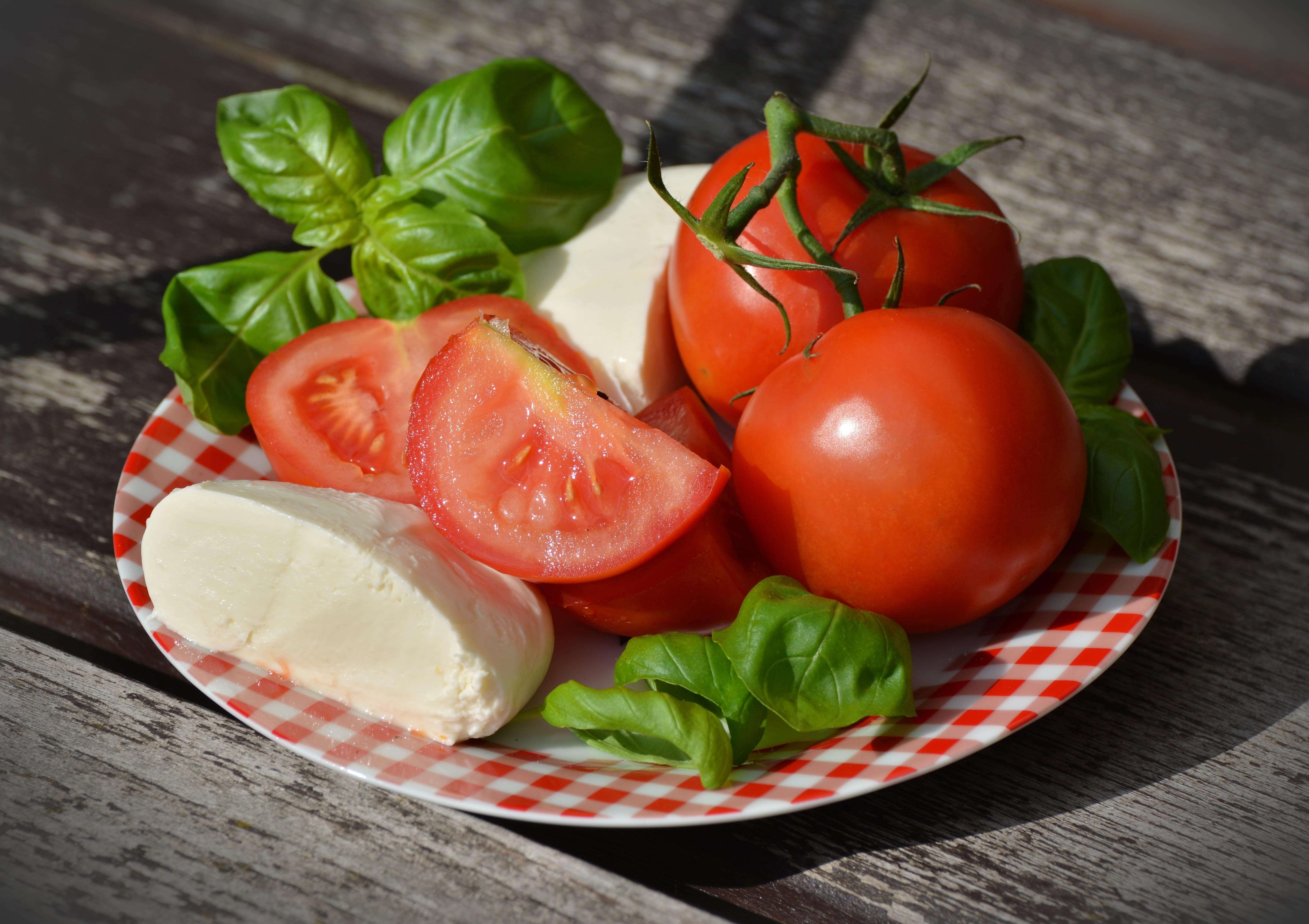 Hmm..mozzarella. This is the most widely known cheese produced in the market. Specifically identifiable in pizzas, mozzarella is originated from a popular exporter of cheese and an inspiration to some of Crown Asia's house and lot for sale offerings—Italy. This cheese came from cows or even water buffalos! Moreover, it does not mandatorily require a long time aging—2-4 weeks will even do if you want to put it on pizzas! Moreover, mozzarella is stretched by hand before being rolled into moist balls. Its balls of cheese can be packed into salted brine—just to add a little bit of flavor. Mozzarella is very known for its mild and creamy flavor—thus it is very ideal for staple cuisines like pizza! 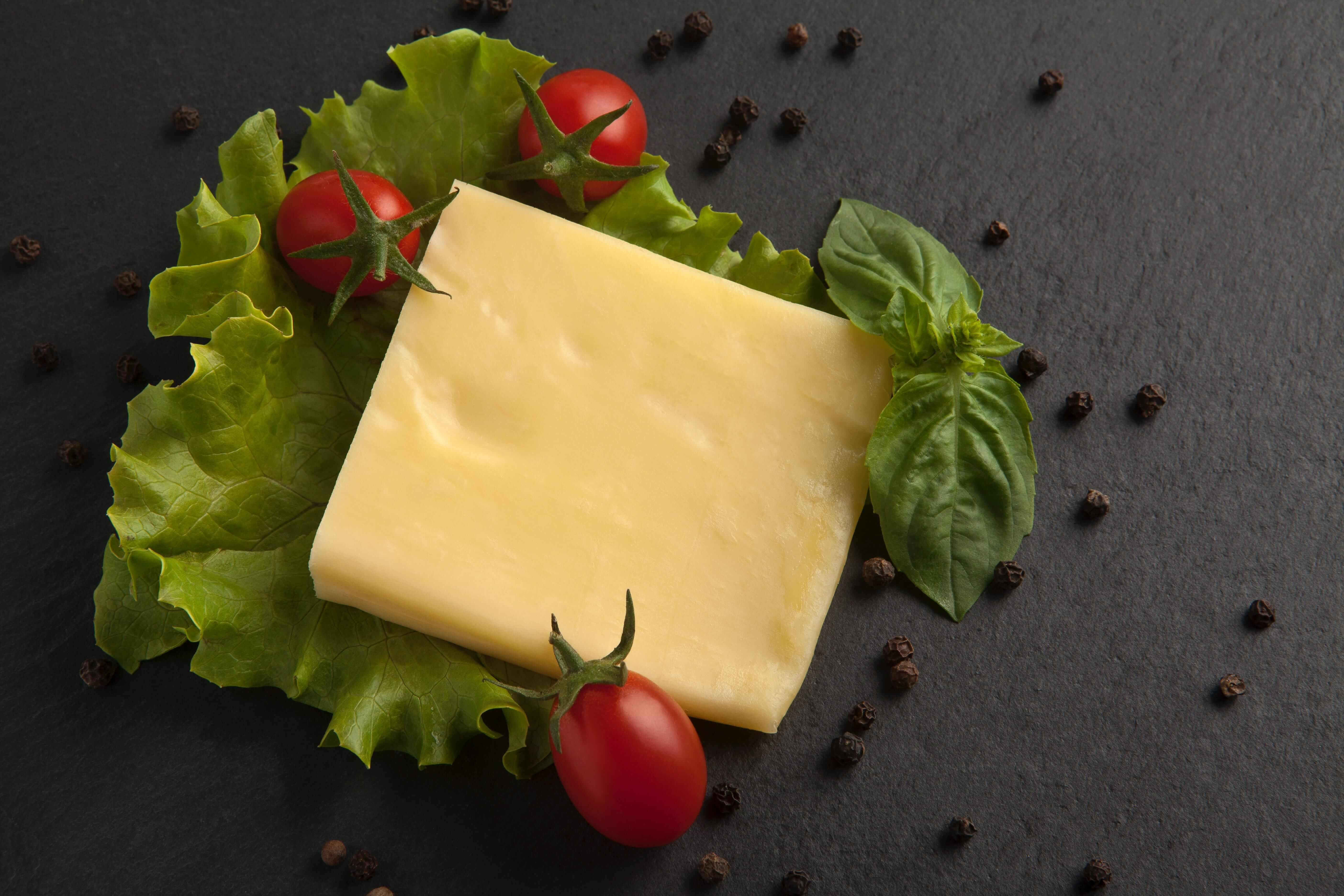 One of the most famous products in the U.S., Cheddar is a fine cow-produced cheese from England. This has one of the lengthiest aging seasons—as its ideal should at least be aged for 1 year. Originated from Somerset, England, Cheddar is a word that refers to the cheesemaking process in whereas cow’s milk is cooked to produce a rice-sized piece of cheese. The color may depend from ivory to deep yellow—depending on its aging process and the cattle used for milk production. Ideally, it is encouraged to be eaten with sandwiches and casseroles. 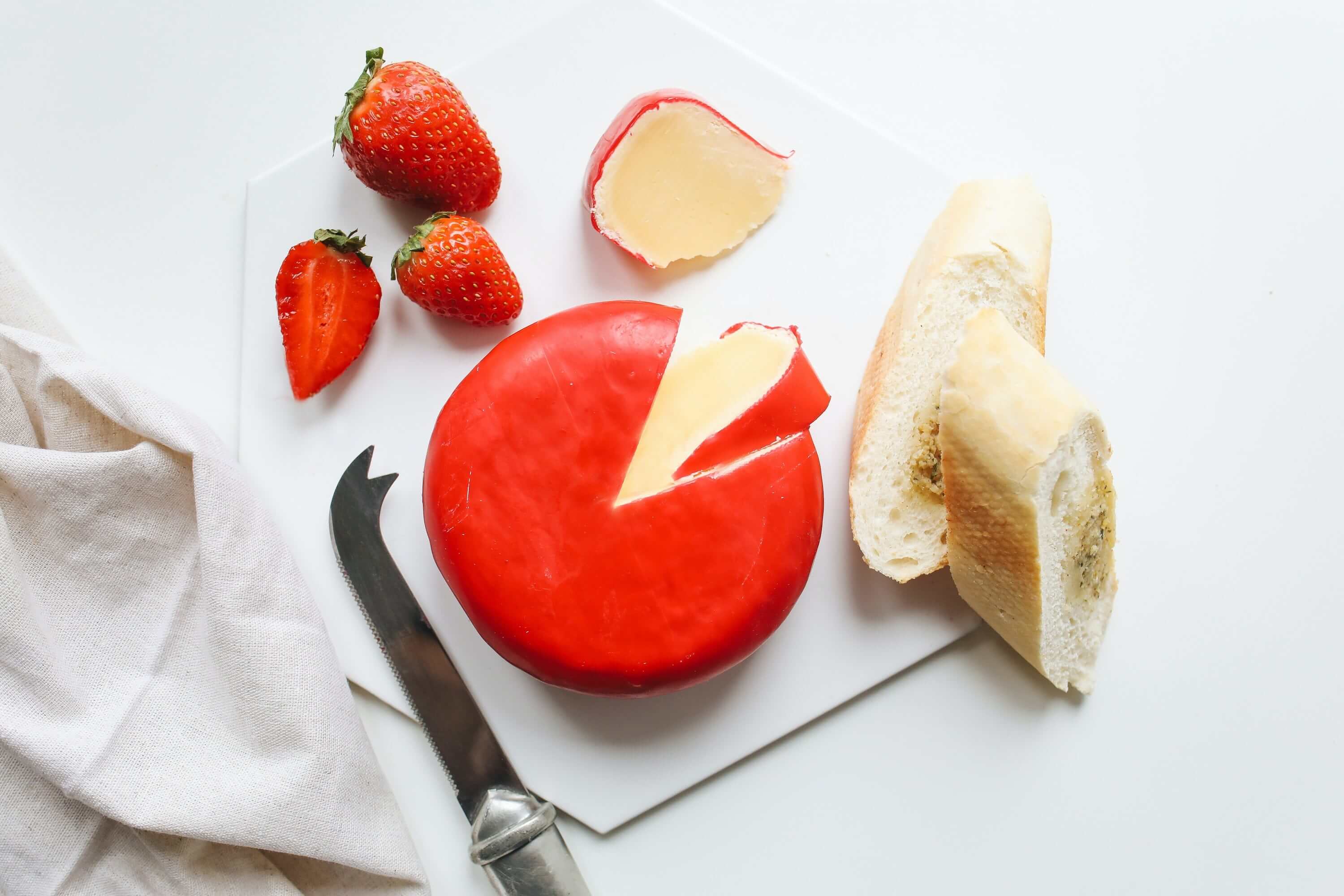 This authentic cheese export is from the Netherlands—typically from Holland. Its quality and flavor can vary wildly from mild to deeply flavorful. Long-aged goudas will have this peculiar crunchy texture—probably due to their short time range aging. Moreover, its concentrated calcium lactate can form the cheese that loses moisture in the process—similar to a typical parmesan. However, as much as it is hard, Gouda cheese can also be melted, thus, this cheese is very ideal with salads or over casseroles.

The world of cheese

These are some of the most popular cheeses in the market. Depending on its type of produce and length in aging—some cheese may seem different from one another. For cow’s milk—it produces the mildest of cheese with a creamy subtle flavor, sheep’s milk meanwhile has a particular grassy flavor—and less sweetness to cow’s milk. Lastly, goat’s milk is the gamiest, meaning it relays more flavor of the barnyard funk of goats on a farm.

Moreover, the aging process can also affect the tasting aroma of cheese. The longer the aging process, the more moist a cheese can be. Like what is mentioned, Gouda has the crunchiest texture due to its short span of aging—meanwhile cheddar is most moist due to its lengthy aging. 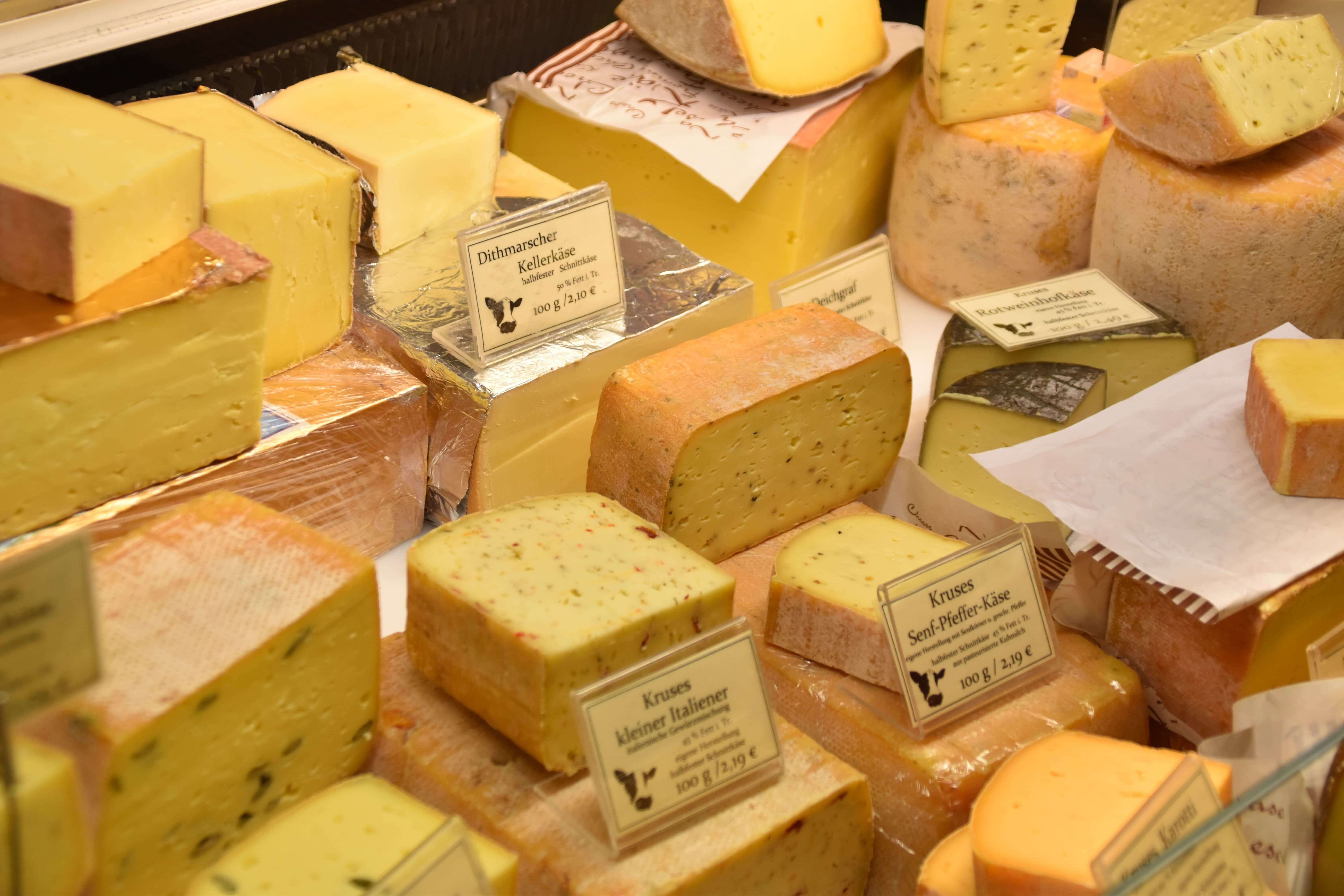 All things aside, cheese is still a staple ingredient in the food. Regardless of its produce and aging—who would not like a little slice of melted and stretching cheese? It has become a culture that started from a small region in Europe to a worldwide favorite. As of now, cheese remains not only a delicious ingredient and snack to people worldwide but also an epitome of culture for foodies.

So what are you waiting for? There is a whole world out of cheese for there to discover. Are you intrigued? Come and divulge into the world of cheese and taste various cultures all around the world.

Experience the vibe of different cultures around the world in a house and lot for sale by Crown Asia properties. A premium real estate developer of thematic properties inspired by the best destinations of the world like Italy, USA and Switzerland.