Santa Rosa, Laguna: The City on the Rise

When someone says “Let’s go to the South”, some certain top-class cities come into mind - one of them being, of course, Santa Rosa City.

There are many reasons why people have been marveling about this city. If you are considering buying a new house and lot for sale for you and your family to call home, this city should be at the top of your list.

Named after the famous body of water forming its northern boundary, the province of Laguna is a place imbued with history and patriotism. Besides notably being the birthplace of the country’s national hero, Dr. Jose Rizal, Laguna has also ridden the tide of globalization and technological innovation across the centuries. Back in 1688, Santa Rosa was known as Barrio Bukol, before being politically emancipated as the municipality of Santa Rosa on January 15, 1972—named after Saint Rose of Lima. 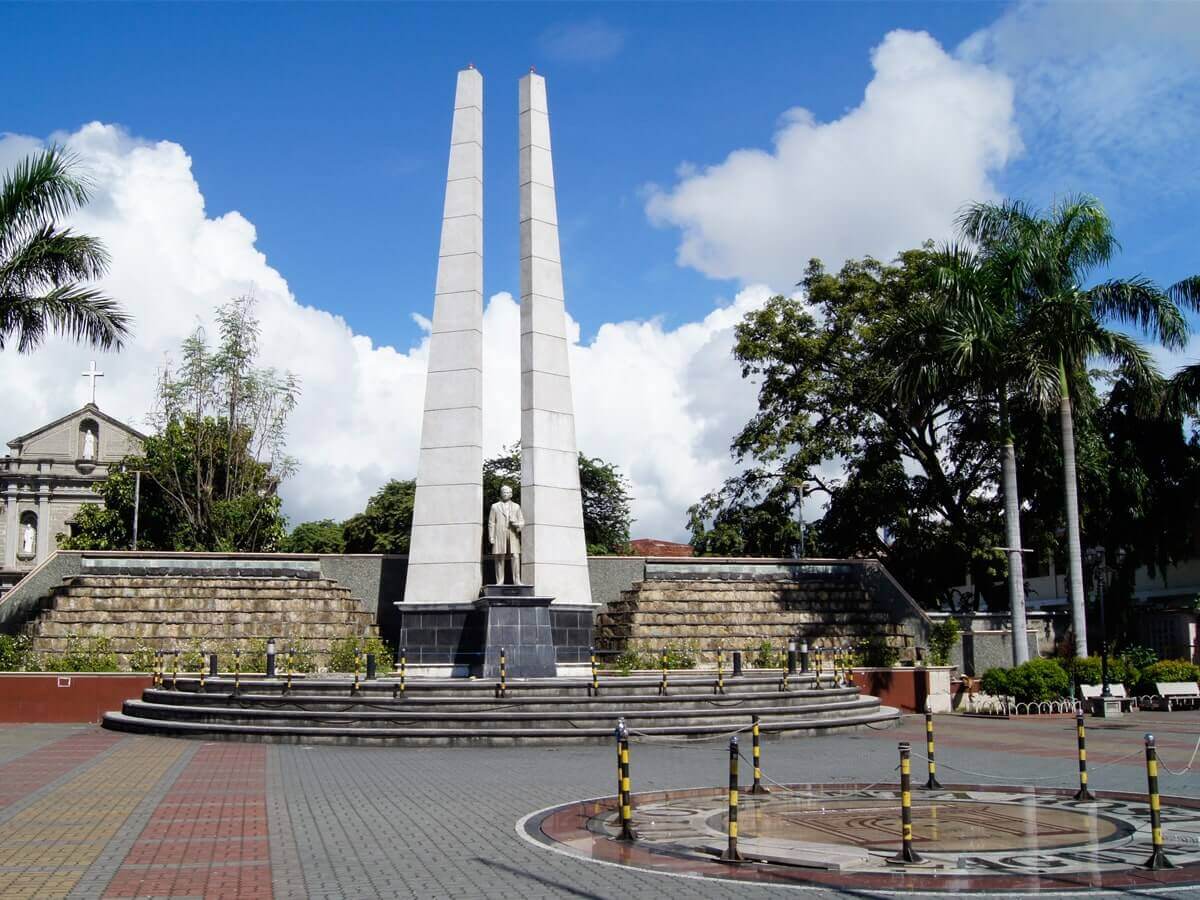 During the post-war era, until the 70s, the small community of Sta Rosa depended largely on basic agriculture and family-owned enterprise for their livelihood—but with the 80s came the entry of industrialization and fast-paced economic transformation. The once picturesque Hispanic town of Bukol has gone a long way. The city holds not only the remnants of the Philippines’ embattled past but also some great economic opportunities in the present day.

Beginner’s luck? We think not

Coined as the Lion City of the South, its indeed economy is vibrant and booming, and, so to speak, roaring like a lion. It is one of the fastest-growing economies in the Philippines. Having only been declared as a city in the Philippines last July 2004, Santa Rosa was said to have the potential of becoming the Makati of the South. Three years into its conversion as a city, Santa Rosa reached a P1-billion income. Now, more than a decade later, the influx of foreign and local investors who take interest in the City of Santa Rosa allowed it to more than double its yearly income. This is something that the city government enjoy because it improves the overall economy of the city.

Alas, this area is precious as a hidden gem for we have a little secret tot is a wonderful combination of city life and countryside. It is indeed an industrious city but not that of Metro Manila’s. In a good way. Its urban-like buildings that do not give you a neck stiff because of their considerable size, are surrounded by luscious trees, parks, and ponds. Luckily for you, Crown Asia has an extension of its loving and supportive arms to you and your family through Valenza. So out of the 54.14 square kilometers Santa Rosa, Laguna has, why Valenza? 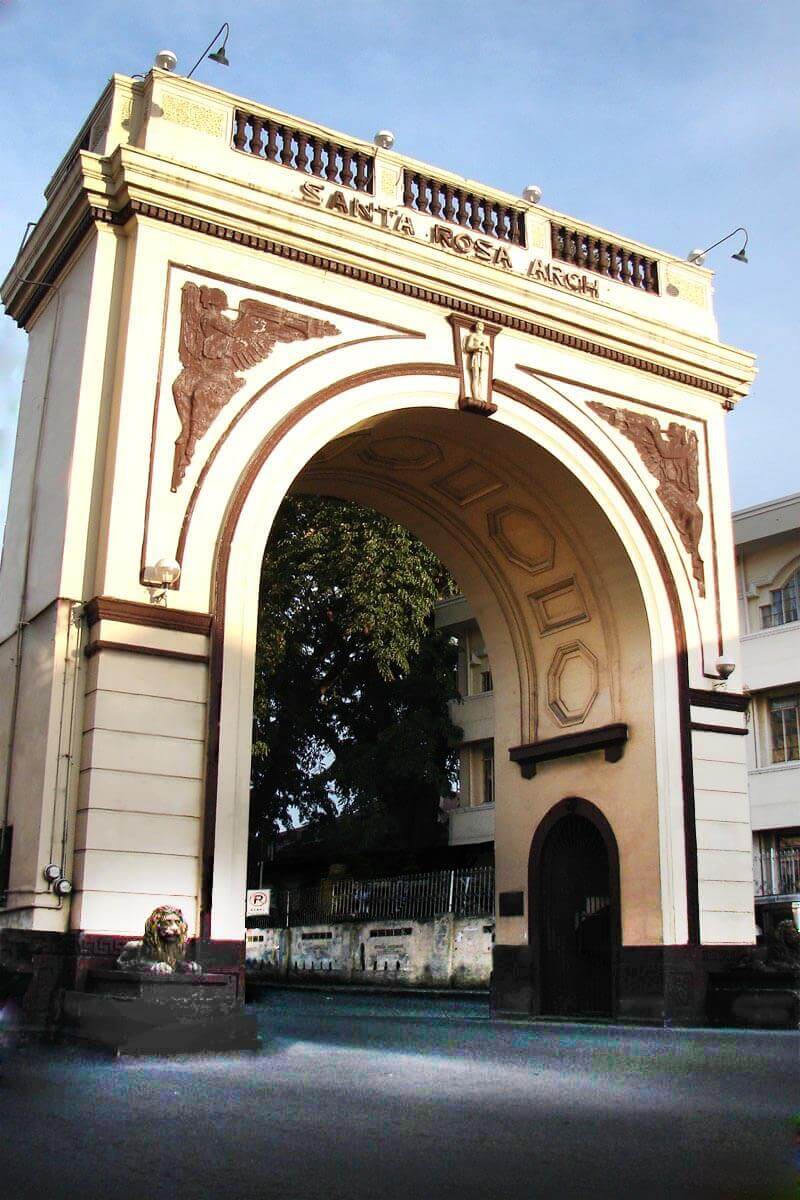 Valenza is a residential community that offers the luxury of living in a serene and secure community while still having access to the comforts of the metro. This 22-hectare community in the Lion City of the South, Sta. Rosa, Laguna reflects the unique charm and romantic vibe of Italy showcasing an array of impressive Italian-inspired houses amidst an inspiring neighborhood complete with gorgeous statues, fountains, walkways, and a beautiful garden reminiscent of a lovely town in Italy. Some of the amenities of the community include the following: a swimming pool, clubhouse, and spacious pocket gardens.

Second off,  the strategic location it has. Just literally across the street of Valenza is the popular go-to place in the South, Solenad.

Solenad resides at the heart and soul of Nuvali which offers nature amenities such as its 35-kilometer mountain bike trail, a multi-functional lake, hiking paths, a wildlife and bird sanctuary, and Camp N teambuilding and camping grounds. Solenad itself is of such a nature spot that one could confuse it as a park rather than a park. 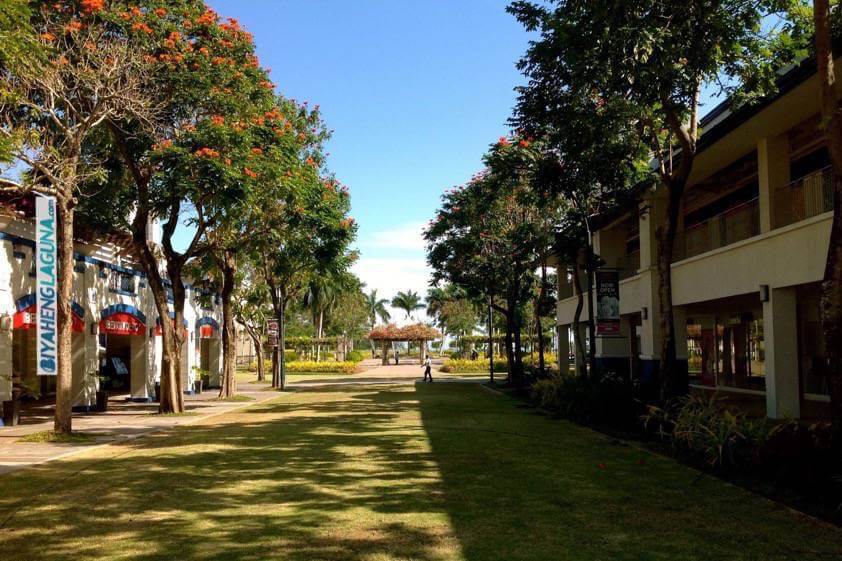 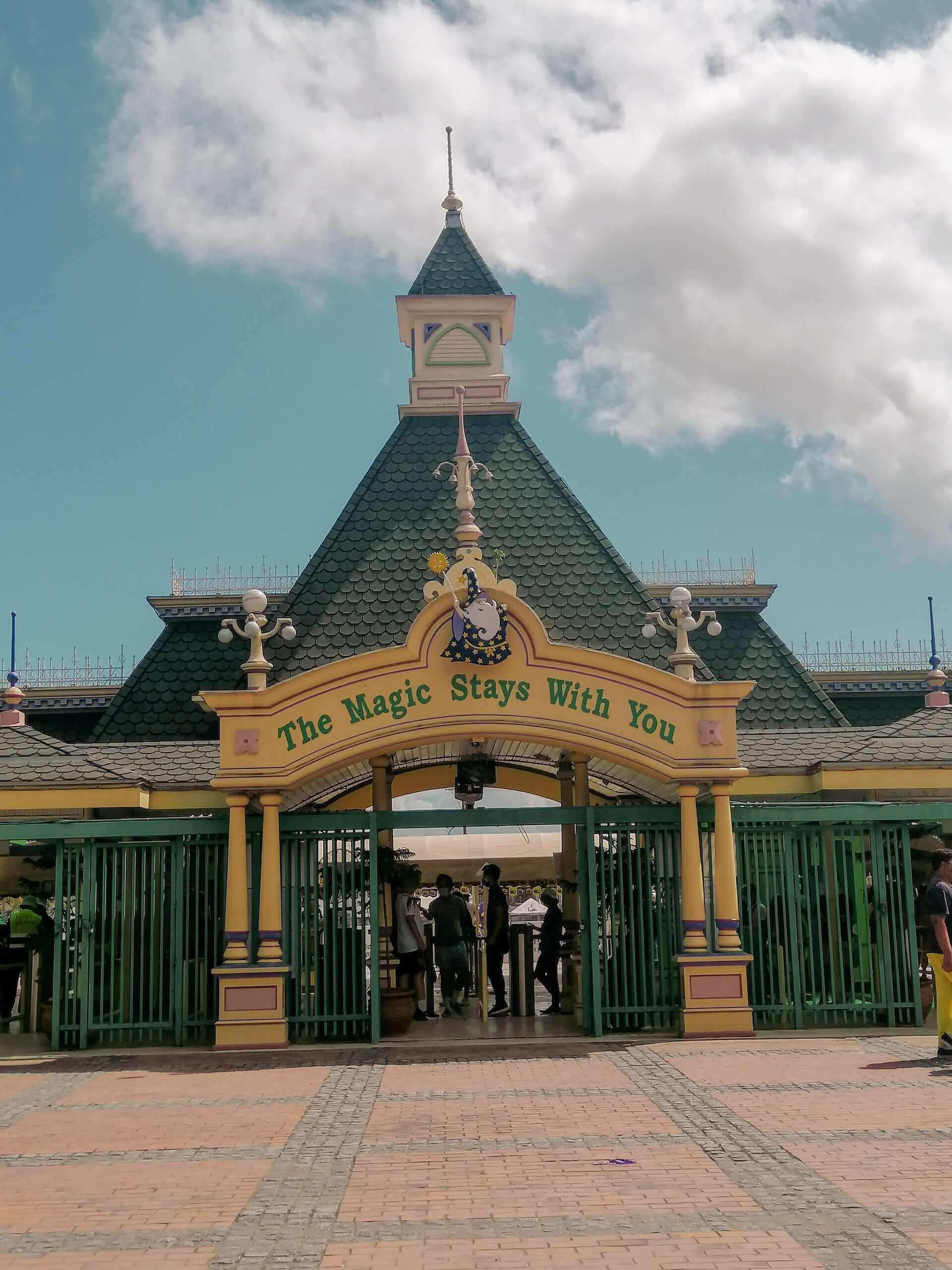 Another top-tier plus nearby the wonderful neighborhood of Valenza is no other than the world-class amusement park of the Philippines, Enchanted Kingdom. What is there to inform you about EK? We are pretty sure that this has been a favorite place for a family outing for you guys since you and your spouse had your beloved children. So what if we tell you that by establishing your house and lot for sale in Valenza would mean that the best amusement park in our country would just be a 10-minute drive away? You can then really maximize your EK card which would allow you and your family to visit the park an unlimited amount of times for the next two years! Yes, you and your family can hang out at EK EVERYDAY if you guys wanted to.

A stretch away from Tagaytay 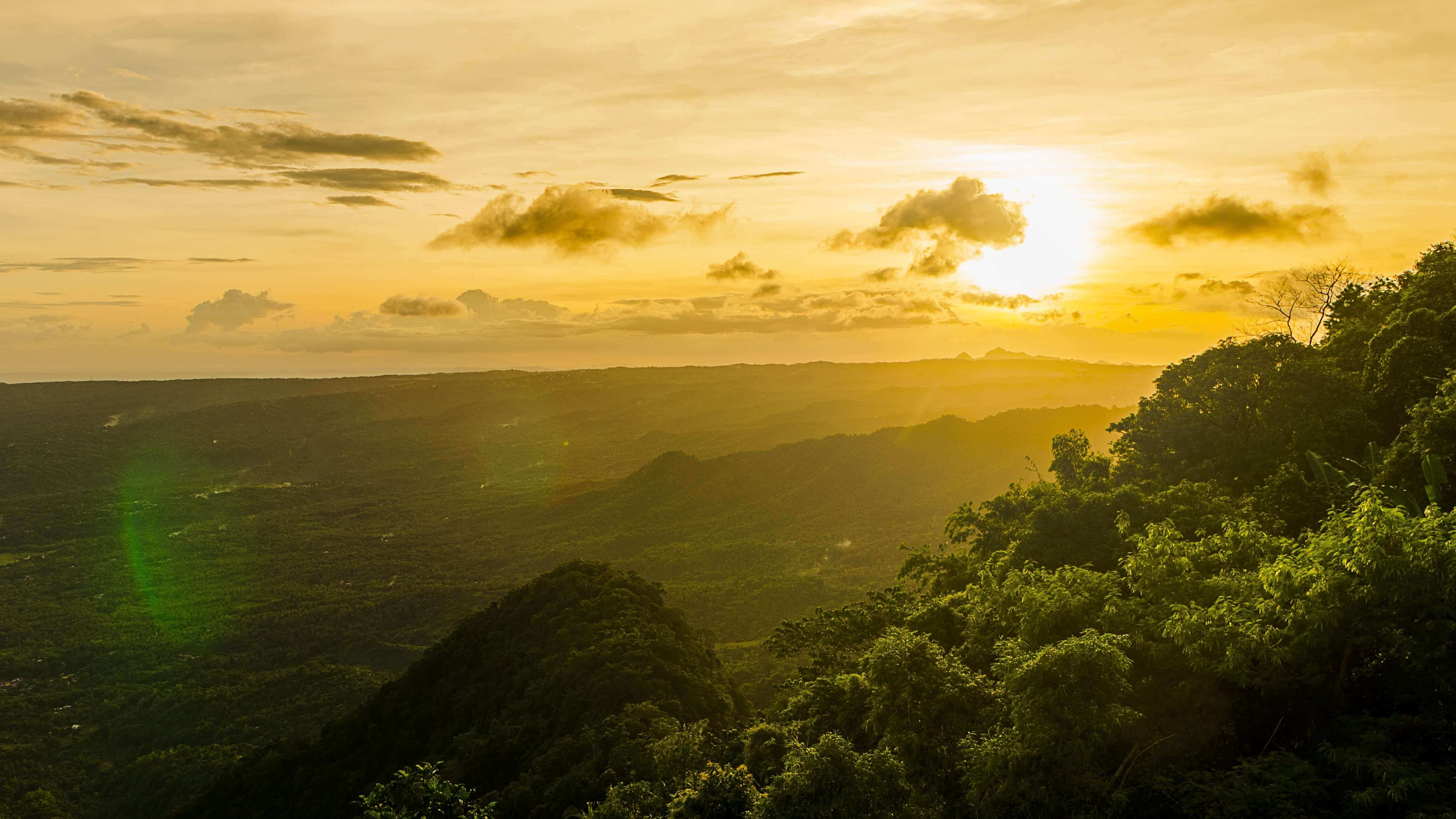 Satisfy your bulalo cravings almost immediately since your house and lot for sale in Valenza are just a stretch away from Tagaytay. Tags is any individual's go-to place for a quick getaway from the heat of the rural. Your expectations of good Instagram-worthy photos, great food that could be served through Breakfast At Antonio's and through Bag of Beans, and great views (the Starbucks here is just iconic) will definitely be more than satisfied through Tagaytay. What a great convenience it would be if your house and lot for sale is nearby, right?

The best lifestyle is the Vista Lifestyle 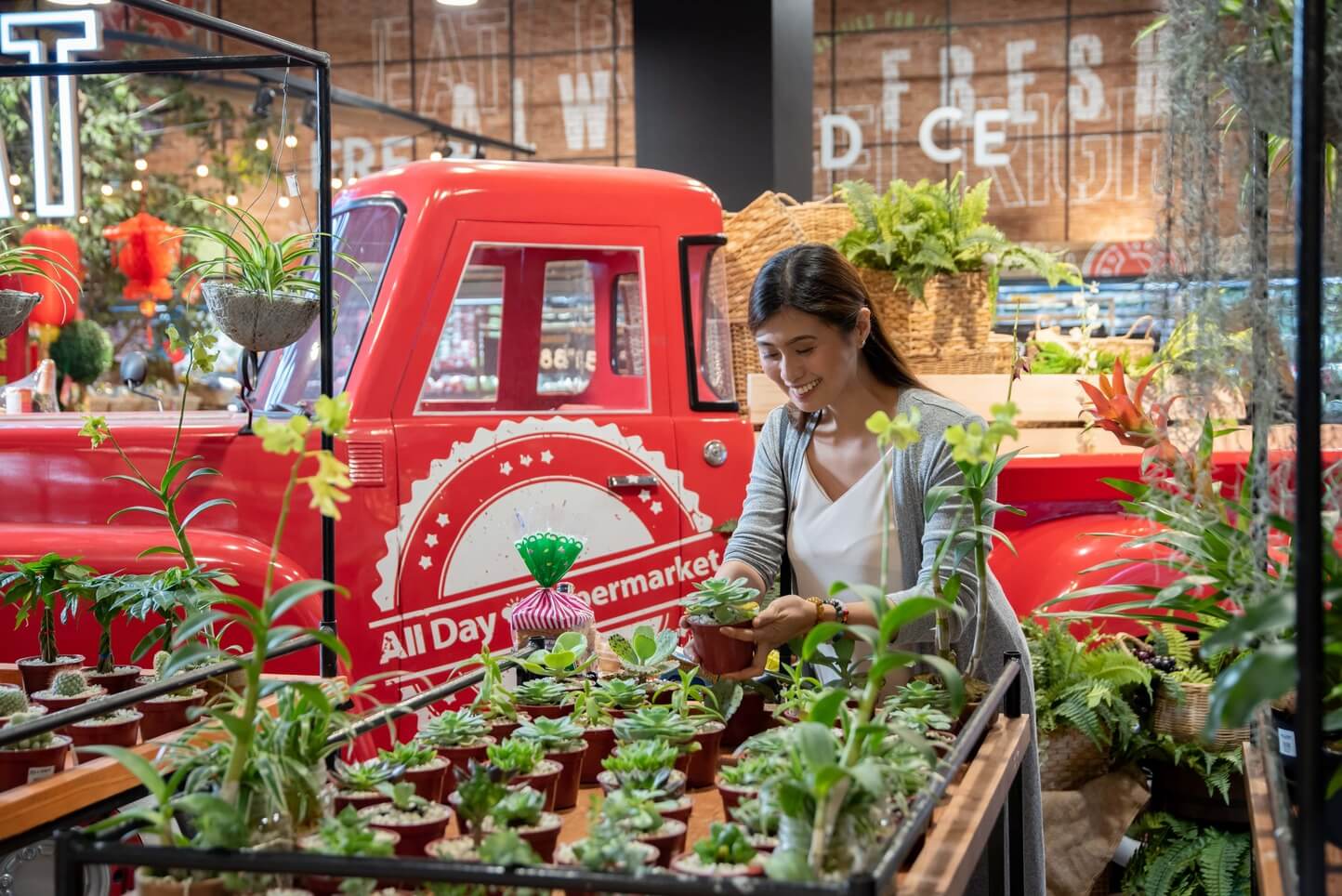 On choosing a perfect home means that you should also be choosing the perfect lifestyle your family will enjoy. Crown Asia's offering of house and lot for sale in Sta Rosa, Laguna is made more enticing with its commercial and lifestyle component, packaged as the Vista Lifestyle. The Valenza community in Sta Rosa Laguna is just a few minutes away from Vista Mall that houses several commercial hub like All Day, All Home and various restaurants and coffee shops.

Indeed, investing in Santa Rosa City is already a great decision. But living specifically in Valenza by Crown Asia? chef’s kiss You have it made. With nearby world-class go-tos, as well as necessities such as hospitals, fire stations, and grocery shops, a house and lot for sale at Valenza is definitely THE place to be. We cannot wait to have you and your family to be a pride of Santa Rosa, Laguna.

Related Blog: Important Points to Consider Before Investing in a House and Lot for Sale in Sta Rosa Laguna