Perks of Living in Dasmariñas: The University Capital of Cavite

Living in one of the historical regions in the Philippines is truly prestigious. One of which is known as Cavite. It is a province of awe, where our country's past comes to life. It is a place brimming with cultural and historical treasures and the birthplace of our valorous national heroes. Other than that, Cavite is a prominent aquacultural and agricultural province. For people living in coastal areas, fishing is a significant source of revenue. Likewise, rice, corn, vegetables, fruits, root crops, coffee, coconut, and sugarcane were amongst its primary crops. Because of its larger economic zones, The province of Cavite is undoubtedly one of the country's fastest-growing provinces.

Most parts of the province, situated in the northern urbanized metro area, are experiencing rapid growth highlighted by the subdivisions in Cavite. The northern part of Cavite, Bacoor, Carmona, General Mariano Alvarez, General Trias, Imus, Tanza, Trece Martires and Dasmariñas, are the busiest and densely populated among other cities and municipalities in Cavite. The northern cities and municipalities highlighted its enhanced public transportation, a combination of cultures, employment possibilities, and accessibility to nearby establishments and amenities. However, living next to these areas also comes with downsides like traffic jams.

Dubbed as the University Capital of Cavite and a first-class city in the province, Dasmariñas has seen enormous growth in housing and commercial development and roadways over vast swaths. Three of the notable housing development areas in Dasmariñas are the Amalfi at The Island Park, Levanzo at the Island Park, and the Caribe at The Island Park; are development projects of Crown Asia, a premium real estate developer, and a company of Vista Land and Lifescapes Inc, long-known for building communities for the country's upper- and middle-class families and individuals. The development projects mentioned are offering ready occupancy house and lot and pre-selling house and lot for families who seek affluent lifestyles.

In no time, let us now consider the advantages of residing in the City of Dasmariñas. 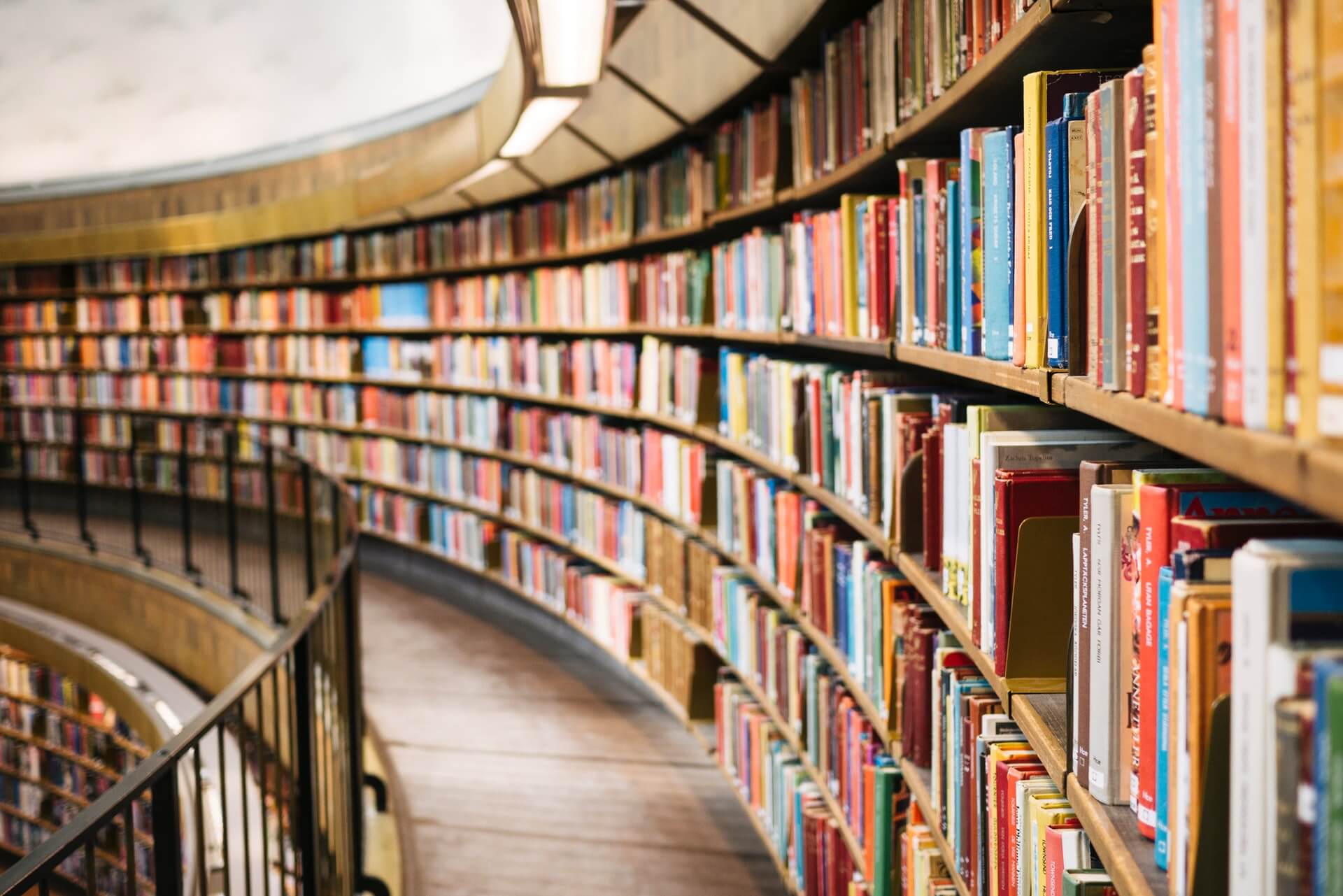 As previously mentioned, Dasmariñas is known to be the university capital of Cavite. It has already seen a progressive development of several large institutions and departments in terms of education and health.

The universities and colleges in Dasmariñas include:

• National College of Science and Technology

• Technological University of the Philippines - Cavite

Due to its ideal position and other geographical qualities, the city was also viewed as a permanent market for real estate. With such establishments, property developers, such as Crown Asia, acknowledge the opportunity for individuals and families by offering them house and lot for sale in Dasmariñas Cavite that will cater to their education, retirement, leisure, and comfort.

Imagine Metro Manila, the leading financial district in the country, significant corporate institutions, and lifestyle places is now a few minutes away from the city of Dasmariñas. It is situated immediately in the south of Metro Manila and is the complementary hideaway for anyone looking to escape the hustle and bustle of the capital.

Wonder what is the fastest route to the National Capital Region or Metro Manila? There is an expressway known as Coastal Road or Cavitex that connects Manila and Cavite. There is also an alternative route known as Muntinlupa-Cavite Expressway (MCX), which links the Daang Hari and South Luzon Expressway. These routes offer travelers and drivers a fast and convenient, comfortable, and secure travel experience to get through Metro Manila and nearby provinces. 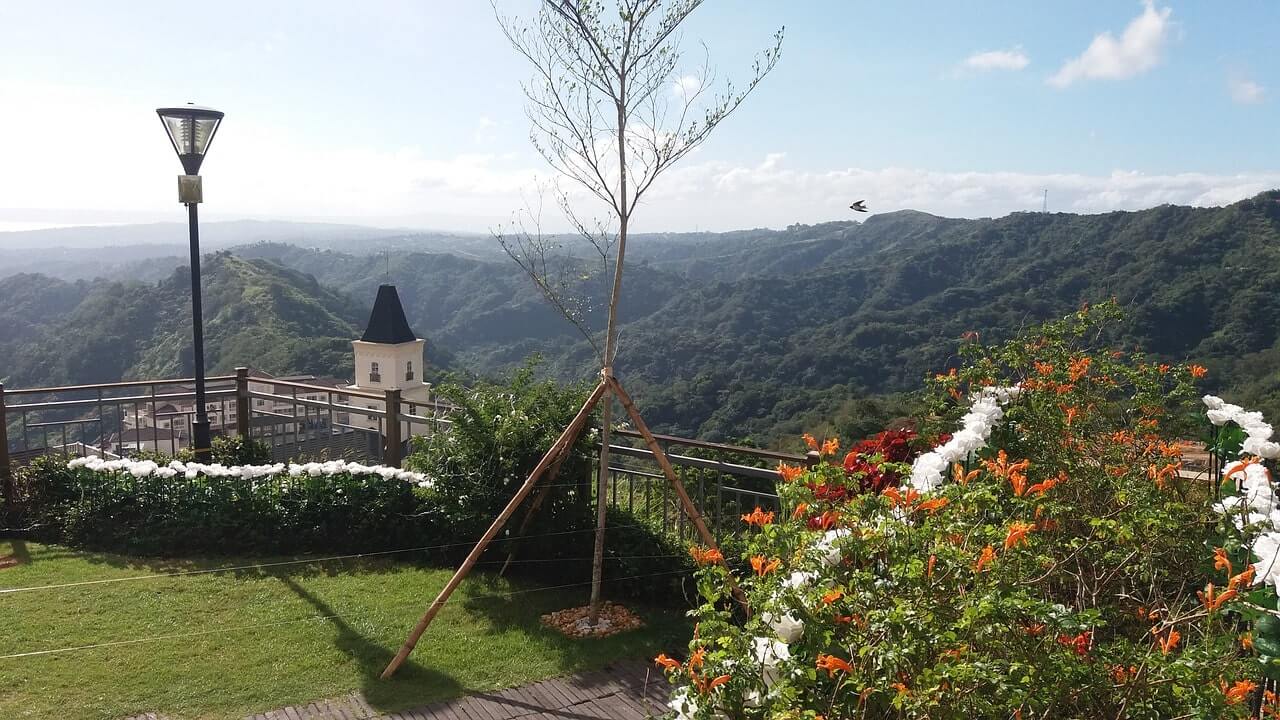 Cavite is not just a home for historical sites, but also a getaway province that displays scenic beaches, resorts, hotels, and resorts, and many more. And when people hear the word Tagaytay, the first thing that will come to their mind is its tourist attractions and a mild climate that keeps them coming back. Tagaytay has, in fact, become a place of relaxation for city dwellers and leisure time. For picture aficionados, Taal Volcano, one of the Philippines ' most active Volcanoes, is a good background. It is also visible from the Tagaytay City Ridge. Sky Ranch, an amusement park in Tagaytay, is also available to children and adults who want to experience exhilarating rides. Likewise, the City of Tagaytay is just half-hour away from the City of Dasmariñas, giving its inhabitants convenient travel for getaways.

Since there are a lot of opportunities the city of Dasmariñas can offer, the value of its properties is also appreciating over time. The demands for development projects are also increasing. Houses for sale in Dasmariñas may be sound expensive for some, but it undoubtedly supplies the buyer with a piece of real estate that generates revenue, well enough to provide above the original purchase price. 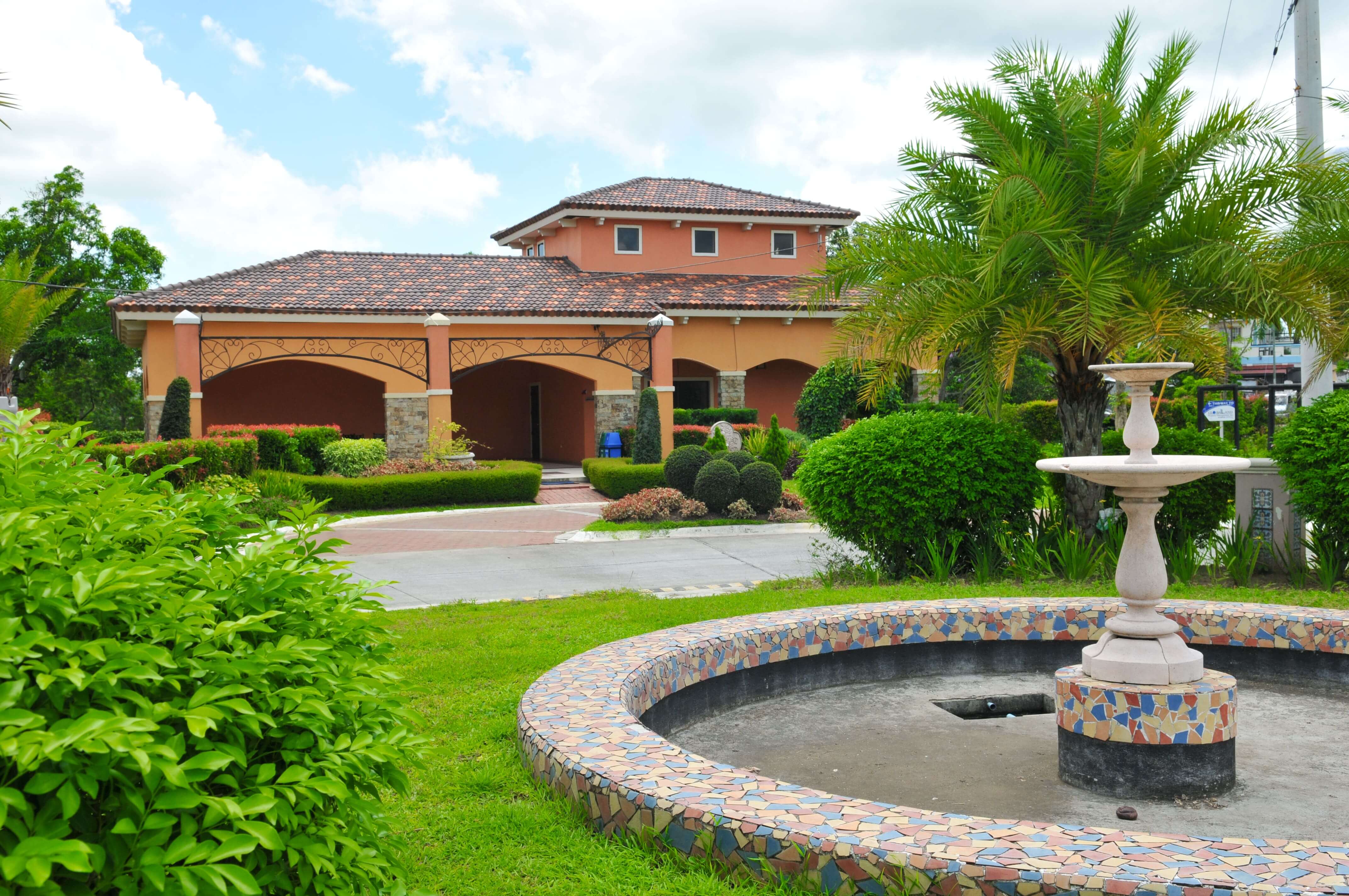 Thus, whether buying or investing in a condominium or house and lot in Dasmariñas, the strategic locale of the city will bring its population to their utmost journey. For people who are seeking wealth and health, this is the right time to permeate your assets into something meaningful. Dasmariñas City is an excellent choice for countless opportunities that will fulfill your interests in the future.

Watch the video version of this blog right here:

Crown Asia is the premium residential arm of Vista Land and Lifescapes, Inc. 25 years of providing themed communities for the young professionals looking for their future home or solid property investment. Themed house and lot developments like Ponticelli and Valenza are in Alabang and Sta. Rosa, Laguna, as well as stylish condominium properties in Sta. Rosa Laguna, Las Piñas, Bacoor and Tagaytay.

Related Blog: The Only Travel Guide You’ll Need in Going to Dasmariñas