The door to the natural and cultural wonders of the Cordillera Region and is situated in the midst of beautiful and breathtaking mountains, hills and valleys, the City of Pines is accessible by land and by air, it is about 240 kilometers away from Manila, the capital city of the Philippines.

If you are thinking of the fastest route to Baguio or how to go to Baguio, there are a lot of ways to go.

There are major highways that serves as the fastest route to baguio from manila which helps a lot in saving much time and effort, to be able to enjoy and see the beauty of the much-awaited vacation escapade to Baguio City.

And most recently, there’s a new development near in Baguio City which is a new international airport in Bulacan that will start construction in the next three months, to be known as Bulacan International Airport, it is located in the coastal town of Bulacan, 35 kilometers north of Manila. It aims to provide a new gateway for the country and ease congestion at the Ninoy Aquino International Airport and traffic in Metro Manila. A very good news to north people because there is no need to hassle in travelling around 3-4 hours just to reach the Ninoy Aquino Airport. 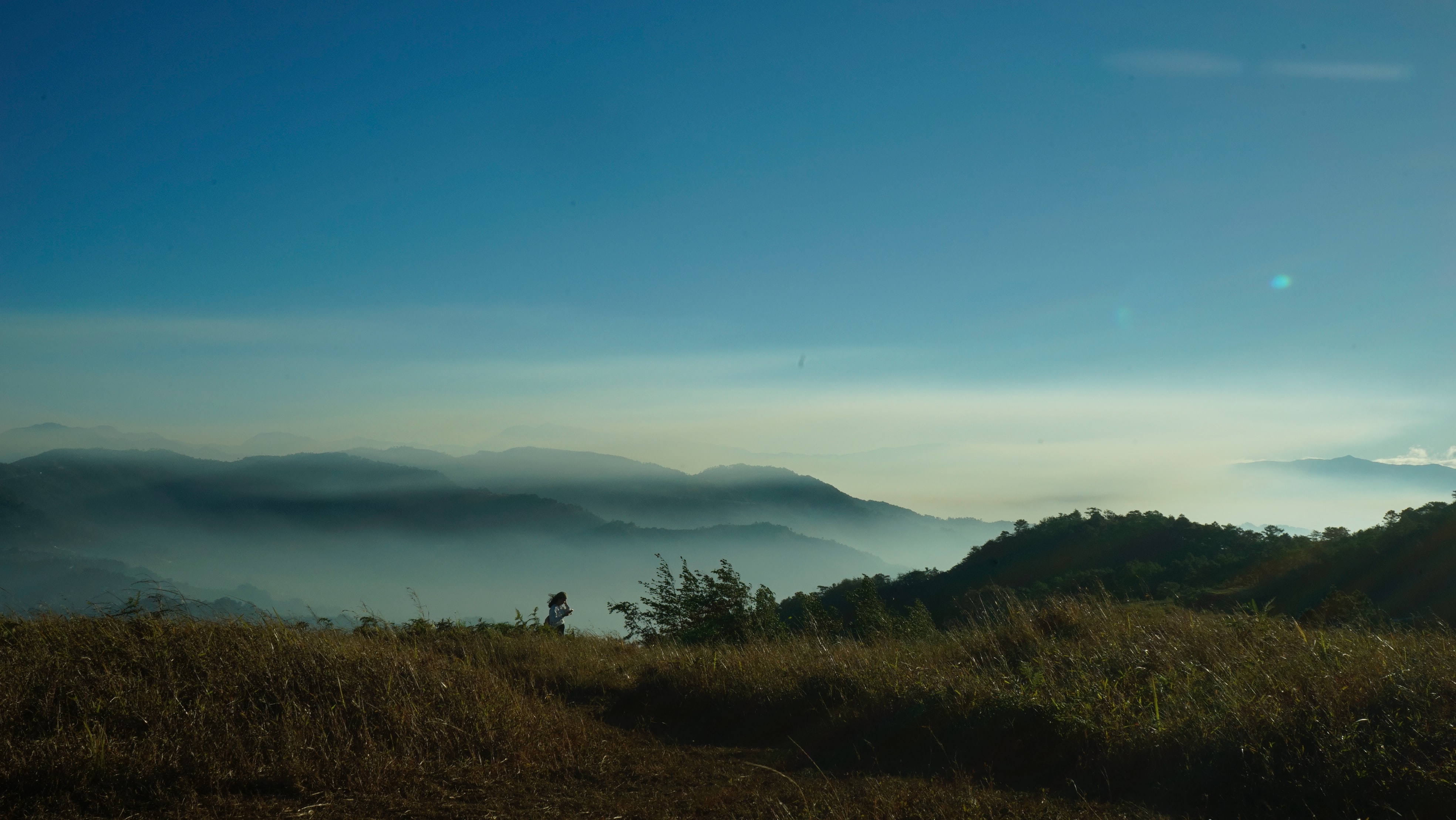 Baguio City is indeed a place to dream, and a home to call an address, with its cool breeze, breathtaking views, fascinating attractions and beyond compare accessibility, Baguio City is surely an ideal place to live. Explore Crown Asia Baguio’s magnificent properties in ideal locations, Brenthill, Pinehill and Canyon Hill, and enjoy the urban living that is enlivened by the wonders of Cordillera Region.