Everything You Need to Know About the City of Las Piñas

Las Piñas is a 1st class city in the National Capital Region (NCR). It is located in the south of Metro Manila and is considered as a gateway to the CALABARZON region or the Cavite, Laguna, Rizal, Quezon area. It was considered in MoneySense Philippines’ list made last 2008, as one of the "Best Places to Live".

Known as the “Salt bed of the Philippines”, Las Piñas became independent last 1997 by the virtue of legislative fiat. Before its cityhood, Las Piñas was known as a fishing village and for the factories which built jeepneys, now it is one of the most progressive cities in Metro Manila. Many people may think that Las Piñas is just a normal place but unlike any normal place, a lot can be found in Las Piñas where they’ve been also increasing their modern infrastructures to support its growing population into the future. There are modern health care centers, daycare centers, houses and condos in Las Piñas. It also has malls, schools and tourist attractions like churches, museums and ecological areas. Las Piñas will continue growing and aims to be a peaceful community where people will live. Here’s everything you need to know about the City of Las Piñas.

Korean food? Italian food? Japanese? Chinese? Filipino? BF Homes in Las Piñas has all of that. Barangay BF Homes is home to a wide range of restaurants including cafés, milk tea shops and desserts shops. From al-fresco dining to well-known restaurants, BF has it all.

Want a chill place and be on with nature? Well, here’s Freedom Island. It has 2 islands namely the freedom island and the long island, which serve as a bird sanctuary. Freedom Island is rich in biodiversity, and it became a Ramsar site last 2013. It is also known as the Las Piñas Critical Habitat and Ecotourism Area. 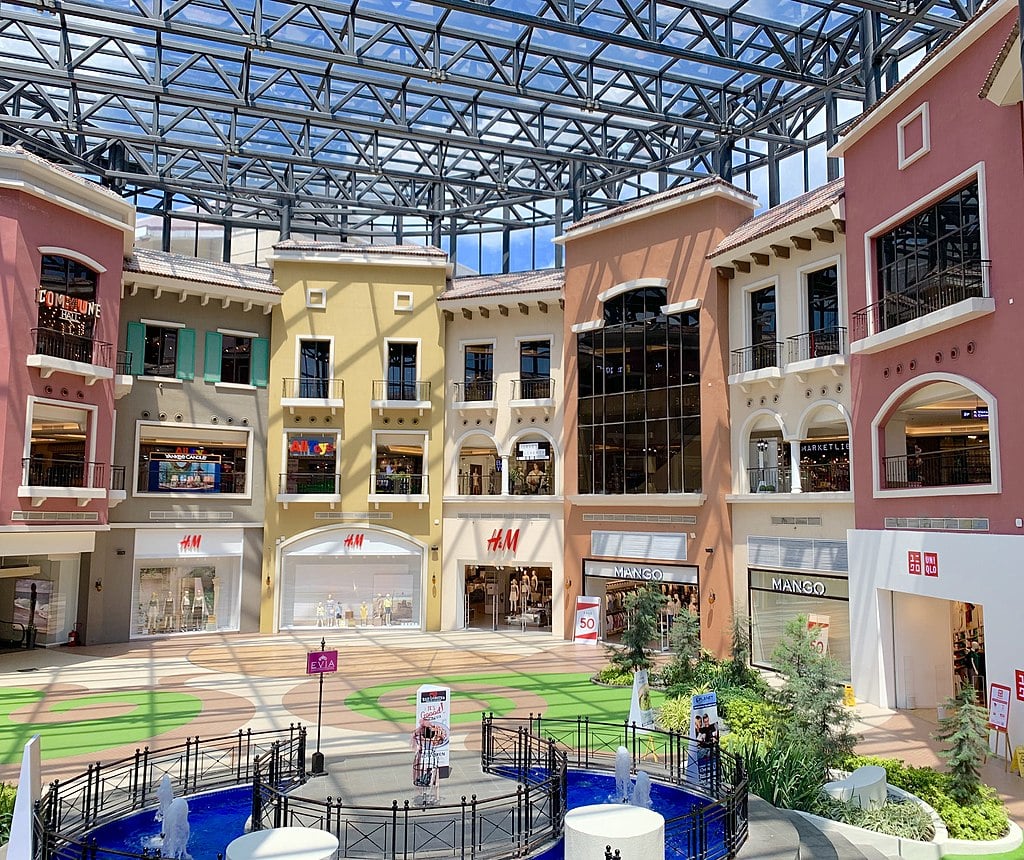 Evia Lifestyle Center, which is located along Daang Hari Road in Las Piñas, is a famous shopping mall. Comparisons to Alabang Town Center or ATC can be seen due to its large variety of restaurants and different kinds of stores like AllDay Supermarket, AllHome, Paluto, Bake My Day, AllToys, AllSports, Kinder City, H&M, Uniqlo, etc. Evia Lifestyle Center can cater people from Cavite, Laguna, Muntinlupa and Las Piñas.

The Bamboo Organ and Museum Tour

Some of the criteria were:

The Bamboo organ or the Bambusa (Gramineae) is a Batangas and Luzon indigenous piece.

The churches in Las Piñas can be visited for Visita Iglesia, retreats and pilgrimages. Here are some of the famous churches that are located in Las Piñas:

Shrine of the Five wounds of Our Lord Jesus Christ

Las Piñas: The salt bed of the Philippines

Las Piñas is dubbed as the Salt bed of the Philippines for the reason that one of the sources of livelihood historically was salt making. Salt making in Las Piñas started in the 18th century where the locals were using solar bed dryers for the salt. As time went by, hundreds of hectares of land were converted into salt beds. Later on, “gibak” or clay tiles were brought down from Vigan to prevent the salt to damage the soil. This, in turn, made the salt white and established the reputation of Las Piñas as salt makers in the 20th century.

Currently, the salt beds are located in Barangay Pulang Lupa Las.Pinas where they can produce 40- 50 kilos of rock salt per day. There are different classifications of salt namely, Tertia, Segunda, and Primera and these are graded and classified into. Primera salt, which Las Piñas was known for, is the highest classification of salt and is described as salt as white as snow. Segunda salt is used to preserve the freshness of the fish. Meanwhile, Tertia Salt, the darkest colored salt, is used with dry ice to preserve the coldness of ice cream. 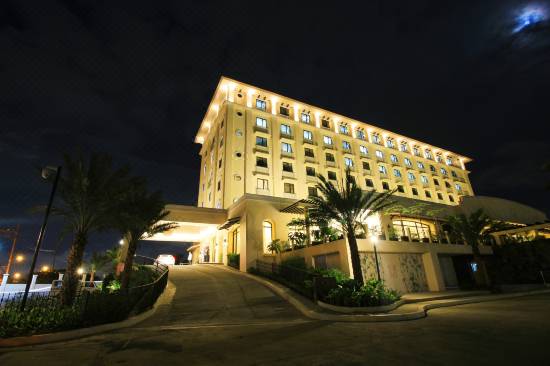 Las Piñas has many stories and has a rich historical background. If you want to know what region is Las Pinas and is Las Pinas part of Cavite, the answer is that it is not a part of Cavite and it is part of the National Capital Region. The city’s slogan, Las Piñas City: “Discover what’s in the Philippines”, will encourage tourists to know what’s in Las Piñas and the Philippines according to Joe Nacila.

The Philippines still has a lot of available house and lots for sale and condos for sale and when choosing a home for the future, investors should consider Las Piñas because it is highly accessible, and a lot can be found and be done in Las Piñas. From its history to its malls and restaurant, it surely is a place where people would want to go to.

Related Blog: Places to Visit in the City of Las Piñas