Christmas Movies That Should Be On Your Playlist

As soon as the calendar hits September 1, the radio plays carols all day long, malls bring out the holiday decors, and Christmas countdowns seem to be everywhere.  Indeed, Christmas in the Philippines starts early.

One of the best ways to enjoy the holiday vibe, without bringing out your decors (yet) is to start watching / re-watching your favorite Christmas Movies. Whatever your genre is, there is a Christmas film that would fit your taste.  Below is a list of suggestions for movies that you may want to watch in the comforts of your condominium home. 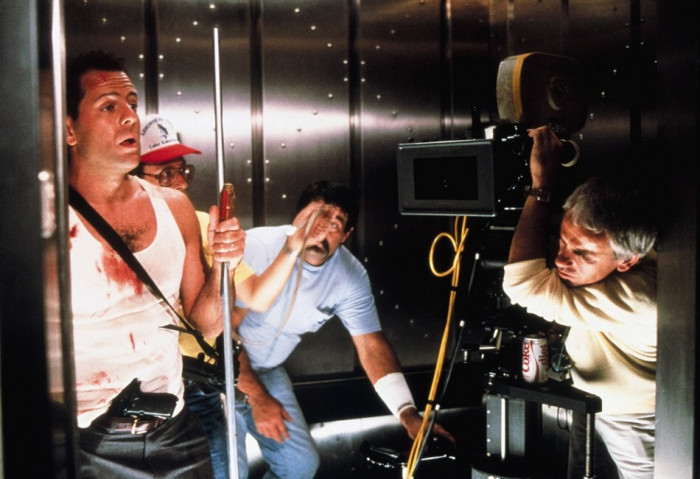 If you like to watch some gun-slinging, action-packed movies, then you may want to check out Die Hard (1988) and Lethal Weapon (1987).  Die Hard is the iconic movie of John McClane (played by Bruce Willis) about a New York cop saving his estranged wife from a hostage situation that happened during the latter’s Christmas Party.   Lethal Weapon, on the other hand, shows the police partnership of a reckless detective and a retiring officer. 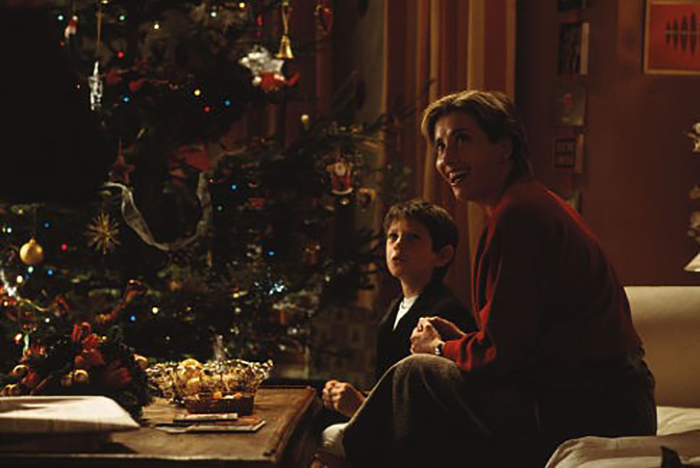 For the hopeless romantics looking for a movie that flutters the heart, our suggestions are Love Actually (2003), a movie that follows nine intertwined romantic stories, and While You Were Sleeping (1995), a story about a train worker mistaken to be the fiancé of the comatose passenger she saves. 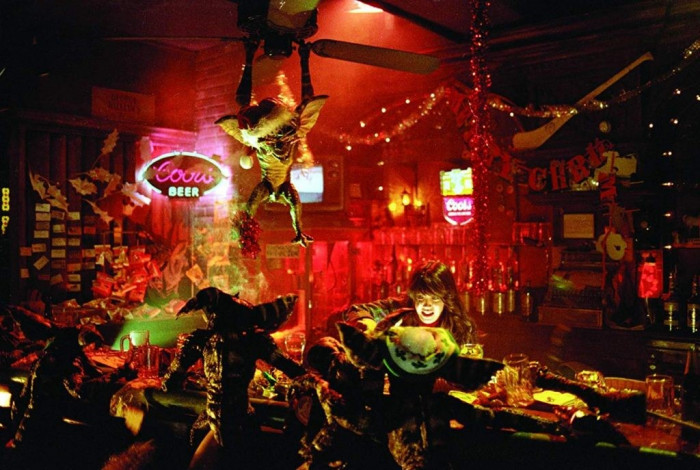 If you want your heart to beat faster instead of flutter, then you may watch the classic horror film Gremlins (1984) about cute creatures that transform into evil monsters when exposed to water or fed after midnight.  Another Holiday Horror Film is Krampus (2015) which is about the horned beast that punishes naughty children during Christmas. 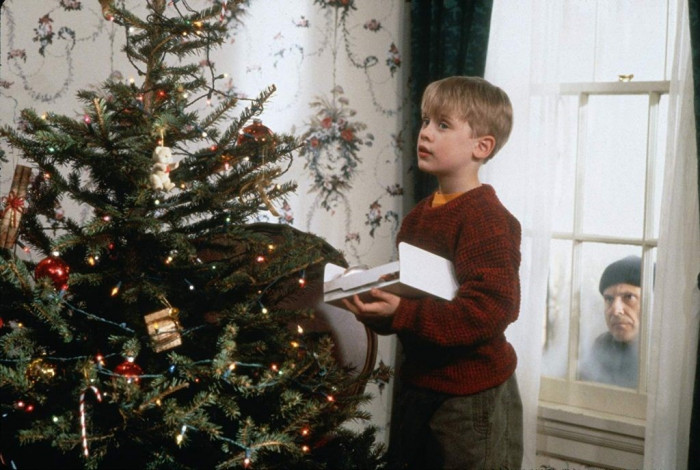 Feel-good family Holiday movies you may want to rewatch are Home Alone (1990), which follows the misadventures of Kevin when he was accidentally left behind by his family, and Miracle on 34th Street (1994), which is a film about Kris Kringle and how New York questioned his authenticity. 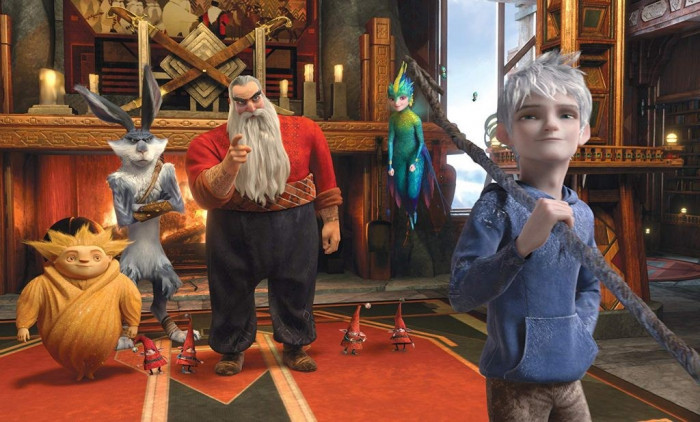 Rise of the Guardians (2012) © Paramount Pictures

Noteworthy animation movies that are NOT for kids are Rise of the Guardians (2012) and  The Nightmare Before Christmas (1993).  The former is a feel-good movie about believing in the Guardians such as Jack Frost, Santa Claus, Easter Bunny, Tooth Fairy, and Sandman.  The latter is a dark musical film about Jack Skellington from Halloweentown who stumbles on Christmastown and wreaks havoc as he kidnaps Santa.

Get into the holiday fever and start celebrating Christmas in your own Crown Asia home!