Choosing to Live In Taguig City

The City of Taguig is a first-class, highly urbanized city located in the south-eastern part of Metro Manila. From a once-thriving fishing community, it has now become an important residential, commercial, and industrial hub—known for being one of the top cities in the Metro. Home for 886,722 individuals (as of 2020), Taguig’s total land area is 47.88km2 with the city lying on the western shore of Laguna de Bay; bordered by Muntinlupa City to the South, Parañaque City to the southwest, and Pasay City to the North.

With its continuous advancement, more and more people are becoming interested to seek an abode in the city as they pursue a stable career in the booming business haven. With that said, is it a good idea to live in the City of Taguig? If you are a young professional looking for home and career opportunities in the Metro, let this article enlighten you about the wonders that this global city can offer. But first, here’s a bit of Taguig’s history and how the city came to be, followed by the reasons why it is good to live there.

Prior to the Spanish conquest, Taguig was part of the Kingdom of Tondo, which was ruled by Rajah Soliman and had a population of 800 people made up of natives and Chinese settlers. Farmers and fishers, these people were skilled at threshing rice after harvest. As a result, they were dubbed "mga taga-giik," and their town was dubbed "pook ng mga taga-giik." The term "taga-giik" was later dropped since it was too difficult to say. As a result of numerous mispronunciations, "taga-giik" became "tagui-ig," eventually being abbreviated to "Taguig."

The settlement was recognized as part of the encomienda of Tondo under Alcalde mayor, Captain Vergara, when Spain ruled the nation in 1571. Taguig was established as an autonomous town under the province of Manila in 1587, with nine barrios. A bill calling for Taguig's cityhood was enacted by Congress in 1988. However, the results of the vote revealed that the people were opposed to it becoming a city. A petition for a recount was then filed with the Supreme Court. As a result, on February 19, 2004, the Commission on Elections conducted a recount, which revealed that more citizens favored the cityhood of Taguig. As such, Taguig was designated as a city on December 8, 2004.

WHY SHOULD YOU CHOOSE TO LIVE IN TAGUIG CITY

Taguig City is rapidly emerging. With notable local and multinational corporations in various fields, there are no signs of stopping the influx of major investments in the district. Taguig City is known for its low tax rates, ease of doing business, efficient services, and corruption-free policies. It is the local government’s commitment to develop and revitalize its business sector, establishing reforms on its business policies and transactions hence it has become a successful and competitive financial district it is today—buzzing with growth, development, and opportunities in every corner. 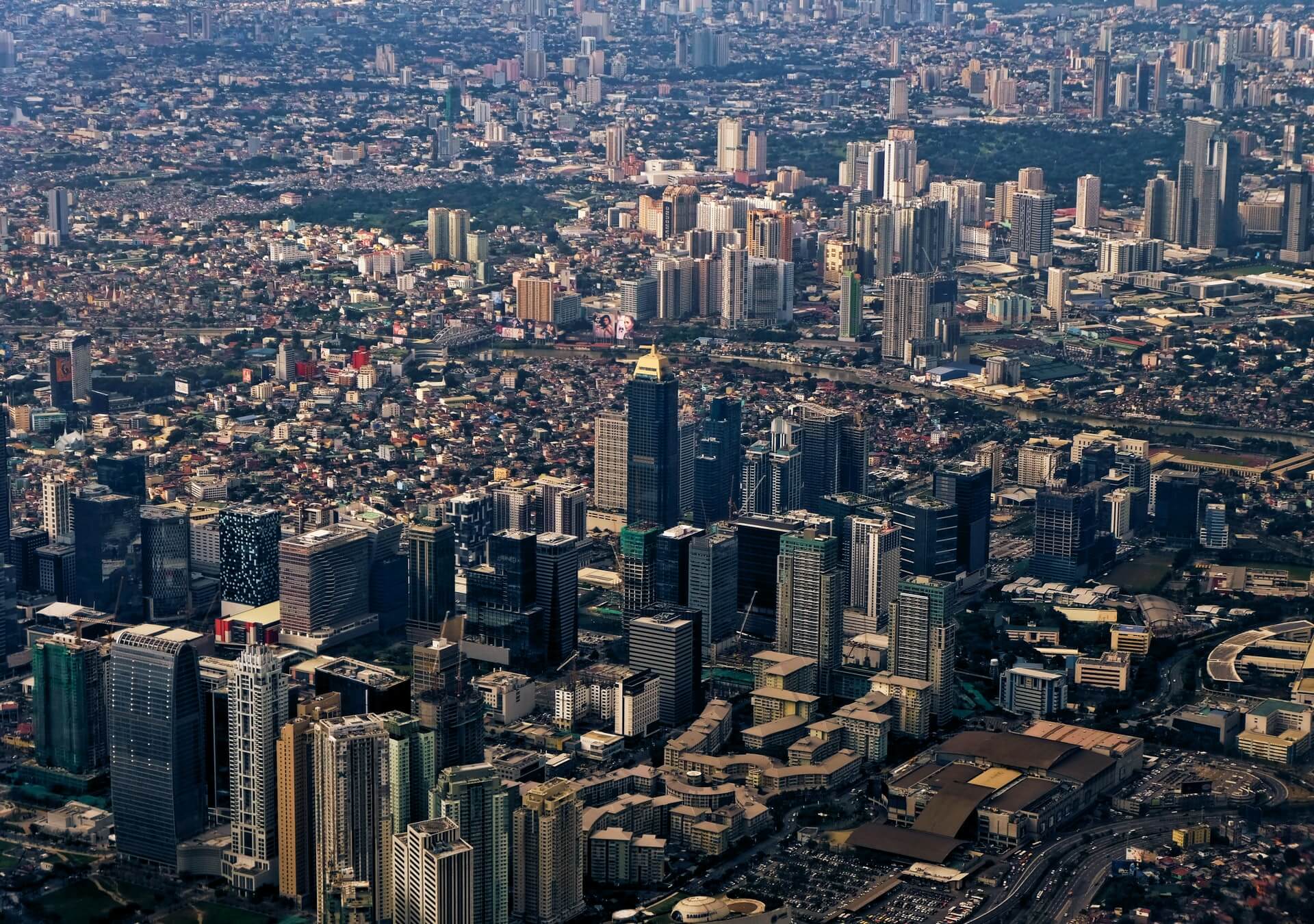 Being a central business hub in the country, the city is home to a number of high-rise office buildings, sleek condominiums, and various shopping malls. The city is also complete with commercial and industrial establishments from banks and restaurants, to public markets, subdivisions, memorial parks, and historical landmarks. Named as one of the largest business districts in the Philippines, living in Taguig City will give you an endless opportunity to grow or jumpstart your career.

Despite its rapid expansion and status as one of the Philippines' fastest-growing cities, the city is still noted for possessing historical landmarks. Taguig is a city with a long and illustrious history in the Philippines. These contributions can be observed in the city's well-preserved historical landmarks, which tell the story of the city's historical significance. Some of these historical and cultural heritage includes the Parola, a centuries-old lighthouse that became the Katipunan's secret meeting place as they plotted their revolt for Philippine independence; the Blue Mosque, a religious complex designed by renowned architect Angel Nakpil that serves as a socio-civic meeting place for both Filipinos and international Muslims; Dambanang Kawayan, a century-old Roman Catholic Parish Church made up of bamboo architecture with the emblem of Filipino design and workmanship standing in history as the spot where over 500 men were gathered and brutalized during the tragic “sona” in 1944.

Aside from the aforementioned landmarks, Taguig still has a lot of historical and cultural heritage to show that is perfect to visit on your days off or when you feel like indulging yourself with a bit of our land’s history. 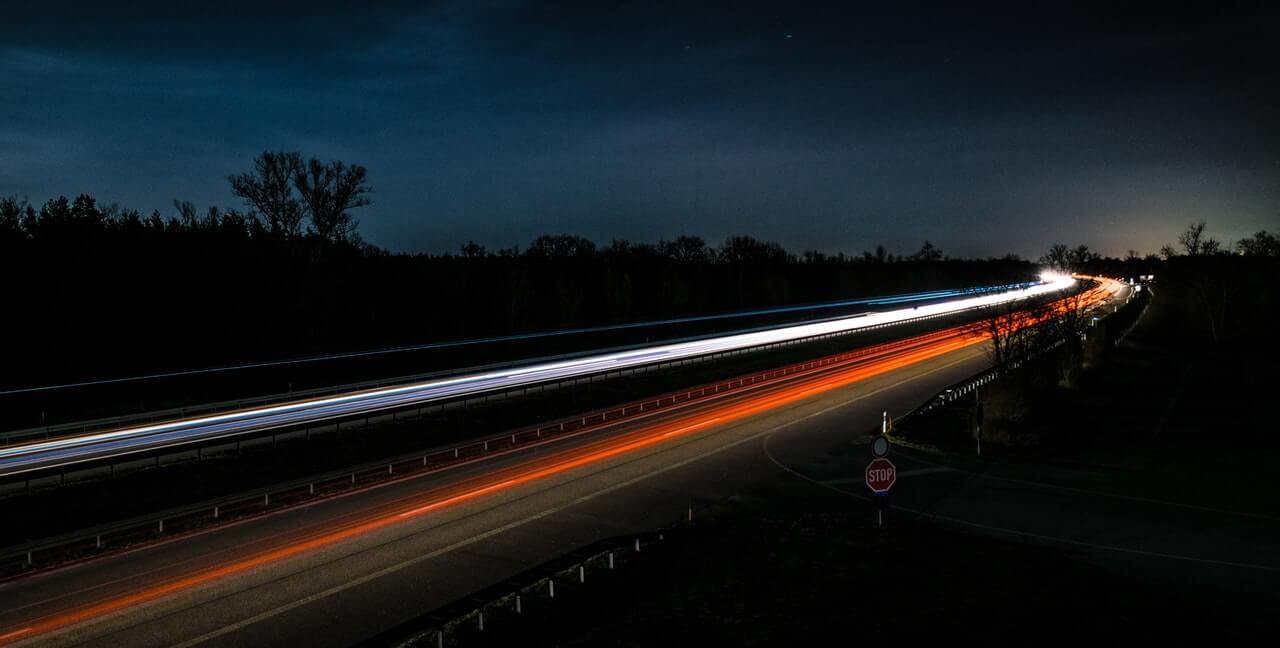 Taguig City, as one of the country's top economic hubs, is built to be easily accessible to all necessary enterprises. With connections to major highways such as the C-5, C-6, South Luzon Expressway, BGC-Ortigas Link Road, and Southeast Metro Manila Expressway, passengers may avoid major traffic jams and missed flights to the Ninoy Aquino International Airport (NAIA) and other nearby cities. Furthermore, premier healthcare institutions such as St. Luke's Medical Center, several five-star hotels, high-end shopping malls, and grocery stores are all within easy reach of the city. Choosing to reside in Taguig City means avoiding the everyday pain of traffic congestion; getting around quickly is a benefit you may enjoy.

Art in the City

Street art is a big part of urban culture. This type of media, unlike art found in museums, is staged in the streets, sidewalks, and buildings, making art more accessible to the general public. A range of eye-catching murals created by various local and international artists are strewn all around the city, creating visually appealing, Instagrammable areas that anybody can enjoy, in accordance with its desire to be a home for the country's finest artists.

The Courtyard by Crown Asia

Taguig is an excellent city to advance your profession and achieve your goals and dreams. Due to the endless opportunities that the Metro may provide, many young professionals consider relocating near the bustling city. Aside from its historical landmarks and accessibility to luxurious shopping districts and other major establishments, Taguig is also home to top-notch condominium properties, one of which is The Courtyard, a condo in Taguig developed by Crown Asia, a well-known house developer in the Philippines that provides a home to upper and middle-income earning Filipinos.

The Courtyard is a pre-selling condo in Taguig that offers an exceptional upscale development within the metropolis. After a long day at work, The Courtyard welcomes you with resort-inspired amenities and an open green area pavilion that evokes the sensation of a vacation every day. The Courtyard's tiny and modern Studio Units provide residents with a splendid view of the Bonifacio Global City skyline. As such, residents will enjoy the convenience of living near BGC, a retail commercial strip on the ground floor, as well as the accessibility of several road infrastructures for faster commuting times. The Courtyard is also conveniently located near the C-5 Road, making it a 15-minute trip to BGC and other parts of Metro Manila for residents. Within walking distance are transportation hubs, foreign schools, medical facilities, bars, restaurants and lifestyle centers such as Vista Mall Taguig.

The Courtyard is one of the top condos for sale in Taguig City that offers a global and urban lifestyle. Perfect for live-work-and-play experience, the property extends forward-thinking and investment-worthy condo living in an exclusive, gated community constructed with refinement and elegance.

Related Blog: Why You Should Invest in a Condo in Taguig