Cebu is located right at the heart of the Philippines. It is also the country's oldest city and is popularly known as the “Queen City of the South”. Cebu is peppered with skyscrapers, typical of bustling business districts while still blending luscious greenery and the nearby lure of crystal clear blue waters. A perfect mix for those who are looking to work and at the same time have fun.

Cebu is the perfect getaway for those who crave adventure, history, those who prefer to stay in luxury hotels, premium condominiums like Crown Asia’s very own Suarez Residences Cebu, or those who travel to relax and just simply unwind. Not to mention its vibrant festivals like the world-renowned Sinulog that happens once a year and its unique delicacies like “puso” heart-shaped rice wrapped in a leaf—Cebu truly is a perfect getaway.

A brief history of Cebu

Cebu is a province in the Philippines located in the Visayas region. It was once the place of the Rajahnate of Cebu. The island is commonly known for being the place where Portuguese navigator, Ferdinand Magellan, landed and tried to colonize in the name of the Spanish empire. After several weeks on the island, converting numerous people, locals were then resisting the conversion and fought the colonizers. He would later die on Mactan Island through a poison arrow.

A metropolitan area on an island

Today, Cebu is one of the most developed and well-known destinations for foreigners from around the world. The capital of Cebu, Cebu City, is the center of commerce and industry in the South. Metro Cebu is a booming city second to Metro Manila, with the given economic growth of the city, foreigners are more inclined to have their vacation in Cebu. 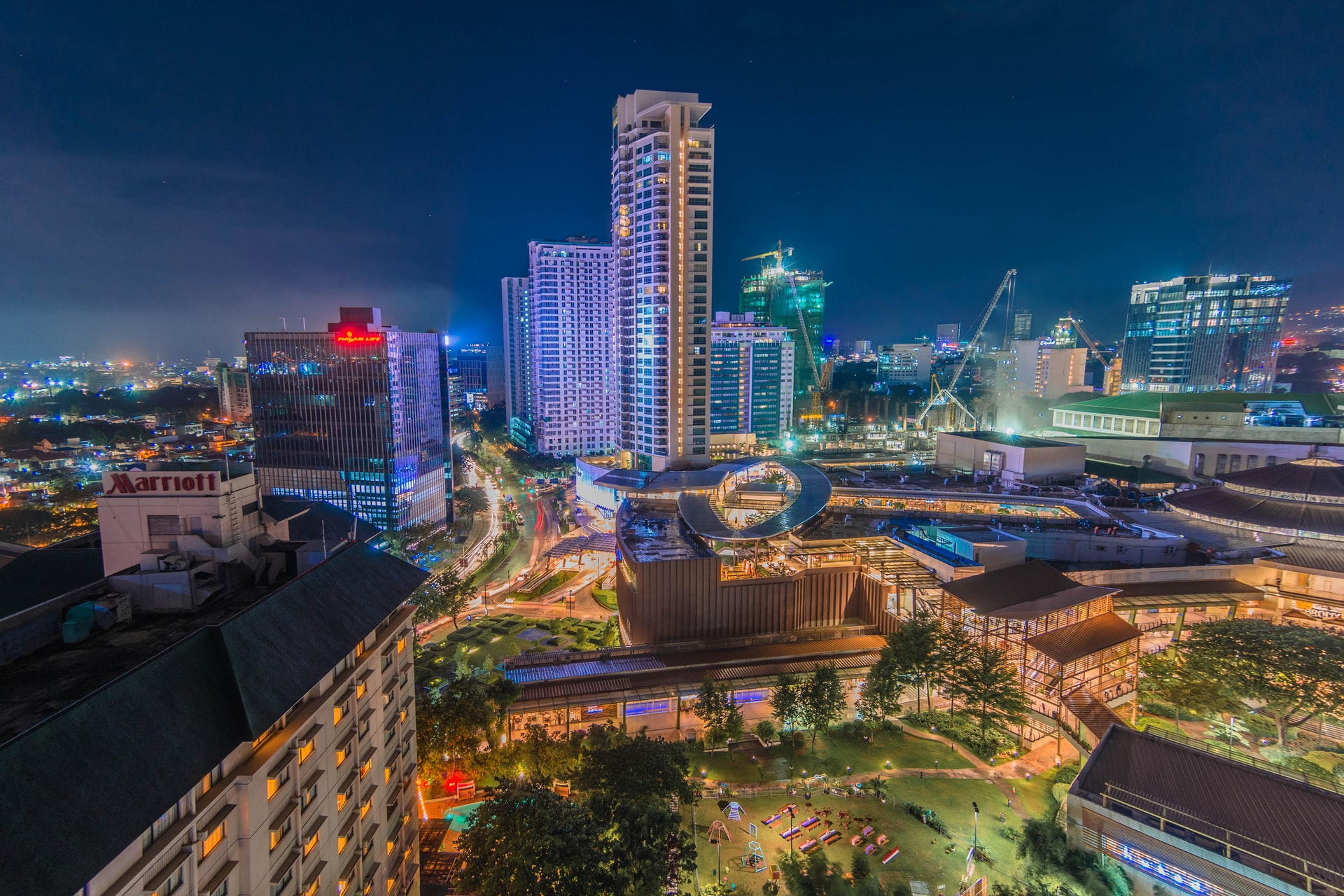 Cebu also lends its case as an economic hub in the country. It has the second-largest metropolitan area in the country. Its economy is driven by wholesale retail and trade as well as repairs, financial and insurance activities, and real estate. The economy of Cebu led the way in Central Visayas with an average share of 30.7 percent of the regional economy of the area.

Being a province surrounded by water, Cebu is proud of its pristine beaches and offers a wide variety of island hopping activities. Two of the most popular beach destinations in Cebu are the beaches of Bantayan Island and the luxury resorts of Mactan. These pristine beaches, north of Cebu, Bantayan Island is now listed as one of the top 10 beaches in the Philippines, which has crystal clear water and is located only a couple of hours away from the city. Another great water expedition is to the island of Oslob. There you can get the chance to experience swimming with and watching the whale sharks. But, please be careful as touching the whale sharks would lead to a fine or jail time.

Aside from beaches, Cebu is also rich in history. It has kept its Spanish influence as seen with the numerous preserved churches like the Basilica del Sto. Nin. To history fans, some of the most interesting heritage sites that are worth visiting are Magellan’s Cross, Mactan Shrine, and Fort San Pedro.

Magellan's cross holds a big part of the history of Cebu. Much like what was mentioned earlier, Cebu is the place where Ferdinand Magellan landed and died. The cross is believed to be planted by the explorers and symbolically marked the birth of Christianity in the Philippines. The cross is housed in an octagonal pavilion in a small chapel near the Basilica Minore Del Sto. Nino. It can be found on Magallanes street in Cebu city.

The Mactan shrine is a popular site found in Lapu-Lapu City in Cebu. The first thing you'll see in the area is the Magellan shrine. Built-in 1866, it was made in honor of the explorer. It is also believed that the place where it is standing is where Magellan actually passed away. There you'll also find the Lapu-Lapu shrine. It is a 20-meter tall bronze statue depicting him holding a sword and a wooden shield.

Fort San Pedro is a military defense structure in Cebu. It is triangular in shape and the build for the fort was first commenced in 1565 with Miguel Lopes de Legazpi breaking ground. The fort was originally made out of wood however now it is made out of stone. It is the oldest and smallest triangular bastion in the country. Throughout the years it served multiple purposes such as being strongholds for the Spanish and the Americans and being a school for the Cebuanos. Now it is under the administration of the city of Cebu and part of the fort is now a museum.

Cebu has a lot of places to visit. Other notable places are the Cebu Taoist Temple, the Temple of Leah, Sirao Flower Garden, Simala Church, Casa Gorordo Museum, Museo Sugbo, Osmena Peak, some theme parks, and an Ocean Park. That is why Foreigners who once visited Cebu, crave to go back and stay for good because of the proximity from the bustling city to its top tourist destinations. 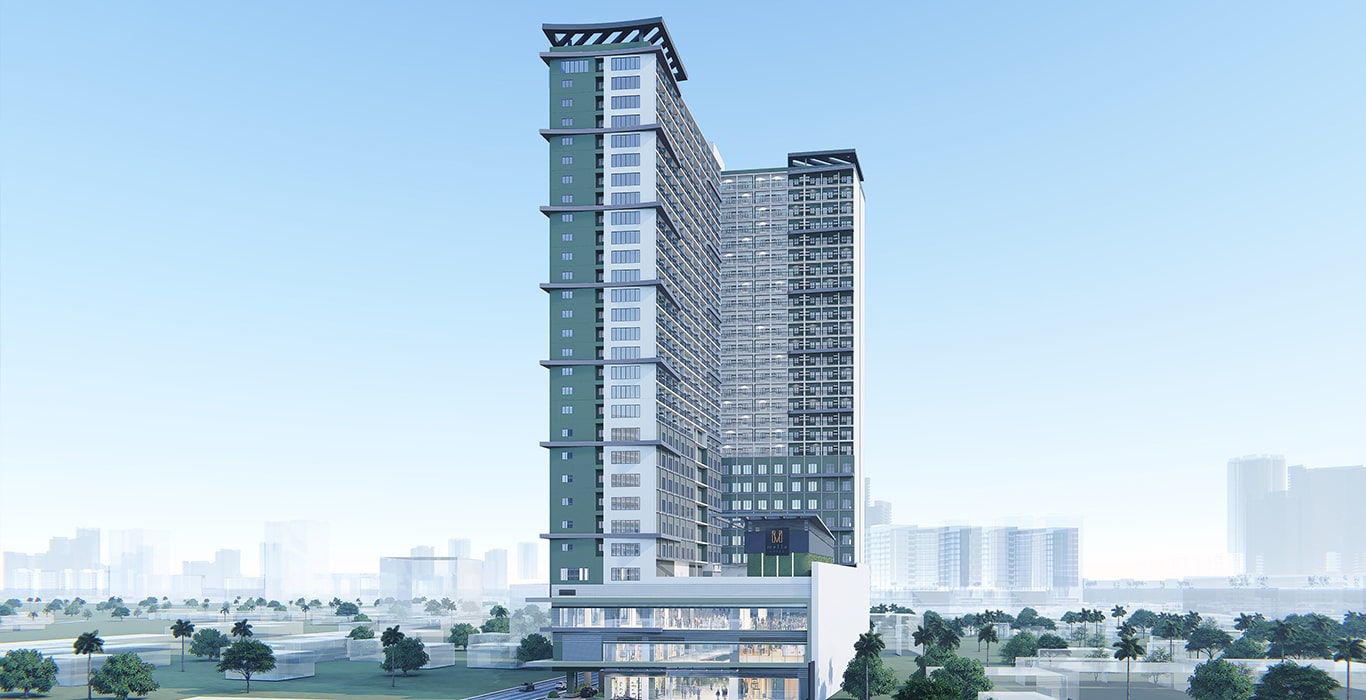 As most tourists fall in love with Cebu, the demand for properties also increases. Top developers have since invested in Cebu like; Vista Land’s Crown Asia with its pioneer vertical development located at the heart of the city. Suarez Residences offers studios, 1 bedroom, and 2 bedroom units. The ideal Cebu address for Foreigners who plan to stay in the city for good. The vertical property of Crown Asia, Suarez Residences Cebu is within walking distance to Cebu Business Park, less than 40 minutes away from the Mactan International Airport, and is surrounded by commercial establishments. Planning to check out the project? For more information just check out Crown Asia’s social media platforms; Crown Asia Facebook page and Crown Asia Instagram.

Related Blog: What to look forward to in Cebu this 2021