Baguio City Welcomes 2021 with Colorful Skies for a New Beginning

The New Year is a yearly event that everyone in the world looks forward to. People are preparing a lot of things just to make sure that they welcome the New Year with all the positive vibes and outlook that they need in order to have a fruitful and bountiful year ahead. There is a long list of traditions that Filipinos all across the country and even Filipinos stationed in countries abroad, that is still being followed up to this day. These traditions where imposed or influenced to them ever since they were young celebrating the New Year at their humble home. 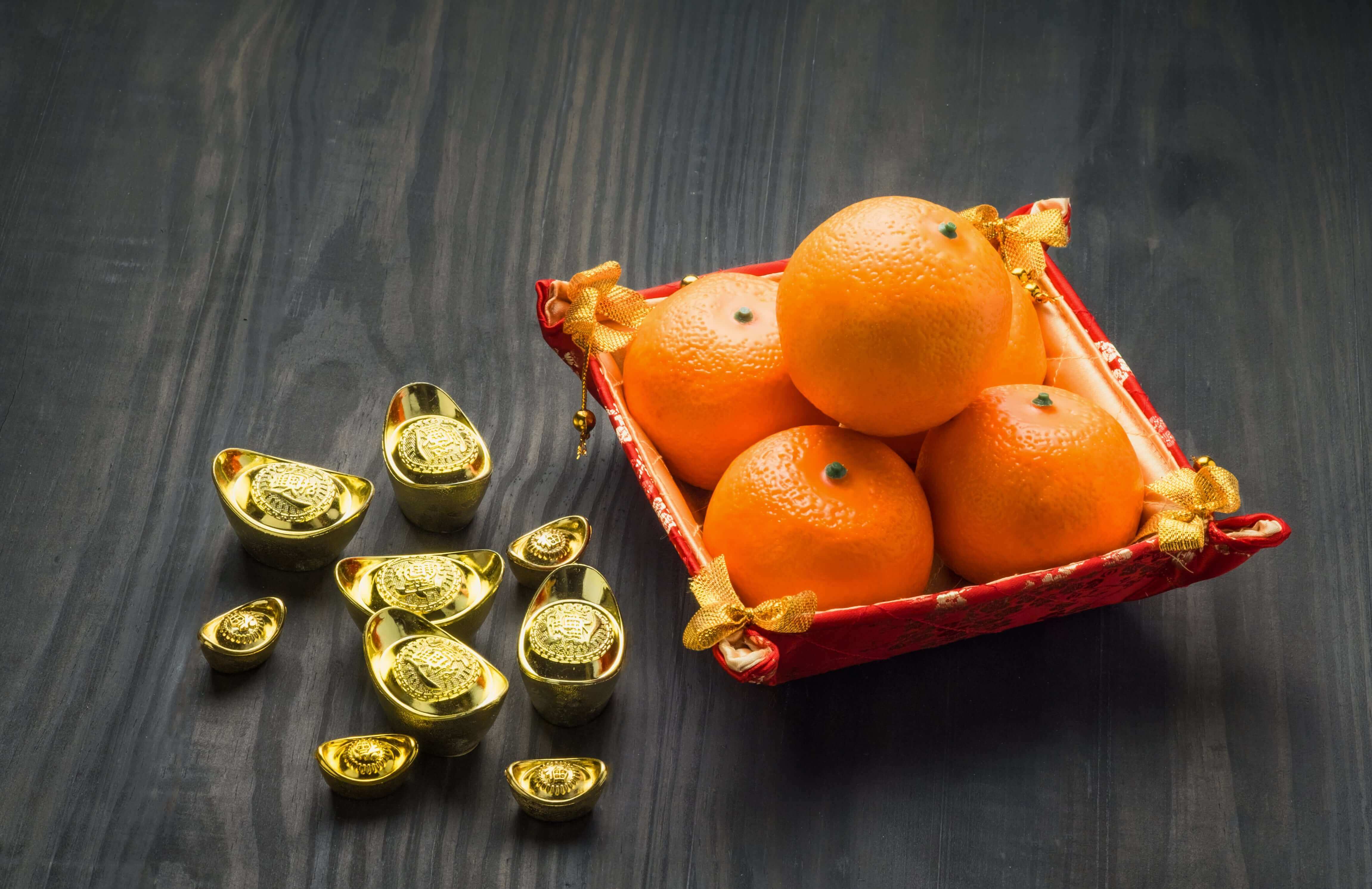 Aside from how we celebrate, the Chinese also has influences on what is served at the table during the New Year celebration, the most famous is setting up 12 round fruits for the new year, the 12 fruits symbolizes each month of the year from January to December, the Chinese people believe the practice brings in happiness and good health to the family. This is why the day before the New Year's eve or even a few hours before the calendar changes people flock fruit stands and grocery markets to pick their 12 round fruits to be placed as a centerpiece of the New Year meal.

Their influence are also visible on the things we wear during the New Year celebration. It is believed that the Chinese culture influenced us to wear bright colors not only during the new year but at almost every occasion that is why birthday celebrants most of the time wear a bright colored dress during their celebrations.

Probably the most fun way of celebrating new year that the Chinese influenced us was sharing gifts may it be cash or any material like clothes, gadgets or even appliances during the changing of the year. This tradition is believed to bring in good luck by being a good karma because you will receive more when you give out more to the people you love. The traditional way of giving gifts specially cash is by putting a few bills in a red envelope, as red symbolizes happiness and good fortune, which is what people want to achieve in the new year that will come. 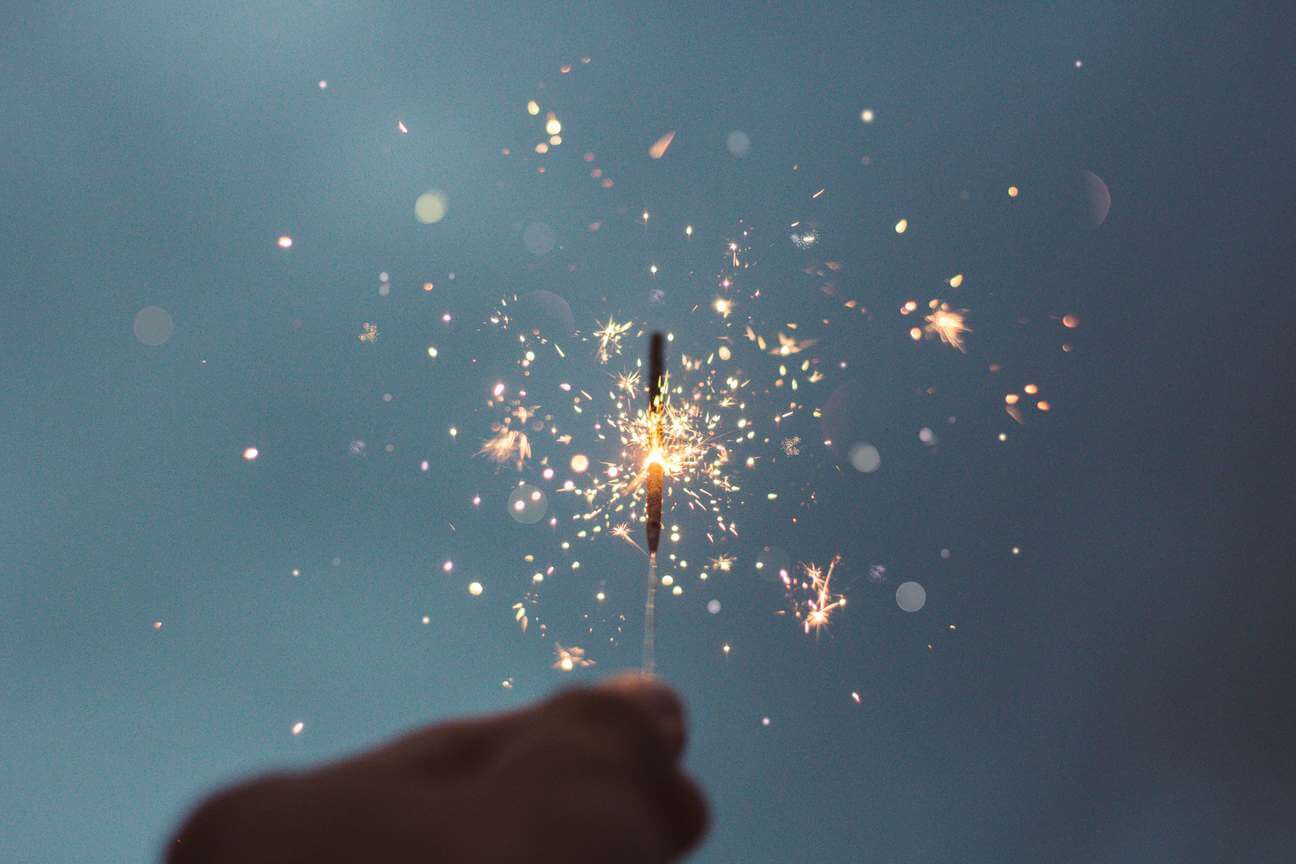 Filipinos celebrate the New Year with notable enthusiasm. Along with such excitement are old practices such as lighting firecrackers and preparing for media noche that we still continue to carry out until today. This year, we had a different way of celebrating New Year’s Eve- a safer one.  Unlike other cities in the Metro, Baguio City held a drone show featuring different formations, and a light display to usher in the year 2021. This drone show symbolized lessons of hope and courage in overcoming the pandemic.

The City Government of Baguio ensured to provide locals and tourists a safer New Year countdown. They allowed only a few number of people to attend the drone show in strict adherence to the city health protocols. People were required to obey the mandatory wearing of face masks and face shields and the observance of physical distancing in public places. After the drone show, four simultaneous vibrant fireworks displays unfolded. Locals who chose to stay at home still enjoyed the magnificent show from where they were, as this activity was also streamed live on various social media platforms. This year’s celebration showed locals and tourists the creativity and resiliency of Baguio City as they celebrated with joy and enthusiasm amidst challenges brought about by the pandemic.

Baguio City is indeed stepping up its game in ensuring the safety of its people. The City Government promises both locals and visitors that they will not only improve their existing safety policies and programs but also seek to create more measures to ensure safety and order in the city. This involves the delegation of tourist cops during the peak seasons and putting up security cameras and surveillance devices in different attractions and public places in the city. According to Inquirer, this surveillance system will have an artificial intelligence system (AIS) with facial recognition software. This new technology can help monitor the city streets in hopes of mitigating the city crime rate.

Make the coming new year your best year yet! Create a positive attitude and a welcoming ambiance when the clock strikes midnight to make the new year that will come a pleasant and a great year to come. It is very important not only to prepare your home for the new year but also your mindset as well. Think of all the things that you can achieve for the new year that will come and make sure to put them on a list that you will surely finish checking when the year ends. May it be simple decisions like changing your route to work or huge decisions like buying a new condo for sale, make sure it counts!

Looking for a place with an ideal location and security is a top priority? Crown Asia is opening to you its premium developments in the City of Pines: Brenthill, Pinehill, and Canyon Hill, that offer you not just prime investment but also accessibility and security.